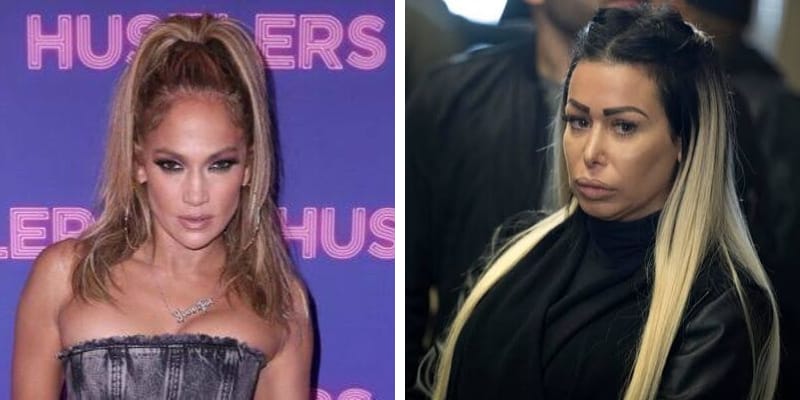 Samantha Barbash is 45 years old and from the USA. She is a Former Stripper and popularly known as the Master Mind behind the Scheme where they would drug the rich men and racked up huge bills on their credit card and blackmailed them if they threatened to go the police. 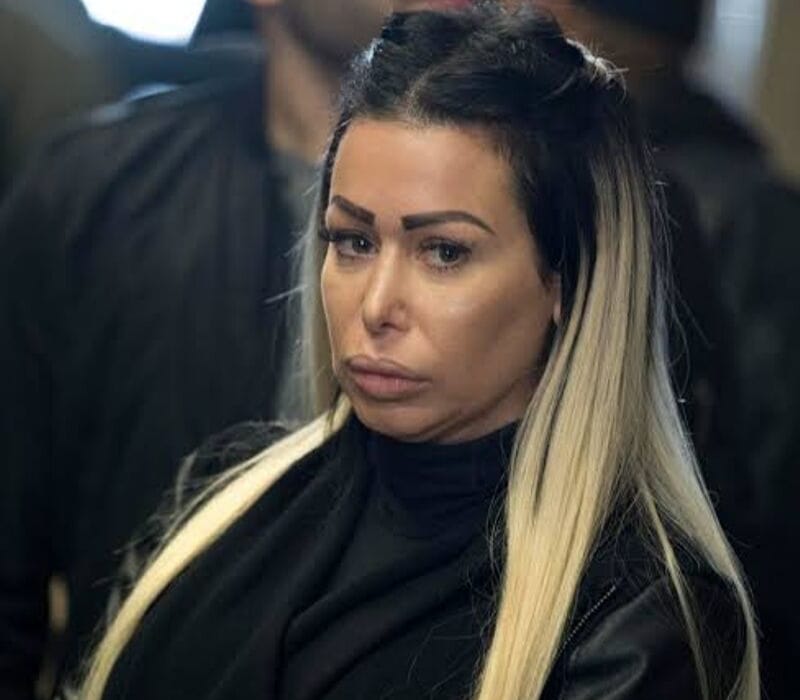 Samantha was the ring leader in this whole scam and used to target Wall Street Workers and according to her “Robbing bankers because they robbed Wall Street or whatever – that never crossed my mind,” and her team used to compromise men and bring them to strip clubs and used to drug them.

She had a huge list of clients number and also call herself as TeleMarketer. In an Interview, Samantha said she used to go through all the numbers like a telemarketer would do and send them a sexy text and photograph and see if they were up for a night out.

When men agreed to spend time with her she would rack up the Huge Bills. Like in the movie, she would use a mixture of MDMA and ketamine on the men. However, the scheme hit the downfall after Dr. Zyad Younan reported the scam to the authorities in 2013.

Zyad was drugged by this gang and stole $135,000 worth of charges on his credit card. Later, one of the stripper disclosed on a phone call they hustled a client with a crew of strippers and the Dr recorded that call and took it to the police and this led to the Stripper crew’s downfall.

Then, Samantha Barbash 41, Roselyn Keo 34 and Karina Pascucci was charged and sentenced to spend weekends in Jail. After the arrest Keo recieved probation and Karina was sentenced for four months in Jail.

Curently, Samantha is considering a Lawsuit against the Producer and Jennifer Lopez who is portraying her life story without permission. According to NYPost, Samantha told she’s misrepresenting me and “I was never a stripper and “It’s defamation of character.”

How old is Samantha Barbash? was born in 1974 and from the USA, curently she is 45 years old as of 2019. She now runs a Spa and used to be hostess at Scores Gentleman’s Club.

She even wrote a book called “Underscore” to tell her story on her way and it will be published in September.

She is engaged and has a son, Samantha says I have a lot of support from my fiance, my family, especially my son and my fiance. However, we don’t much information about her partner but will be updated in the future.

In an Interview with the Sun, she told that I was not targeting Wall Street workers as revenge for the financial crisis, but only wanted to make enough money to support my son as a single mother.