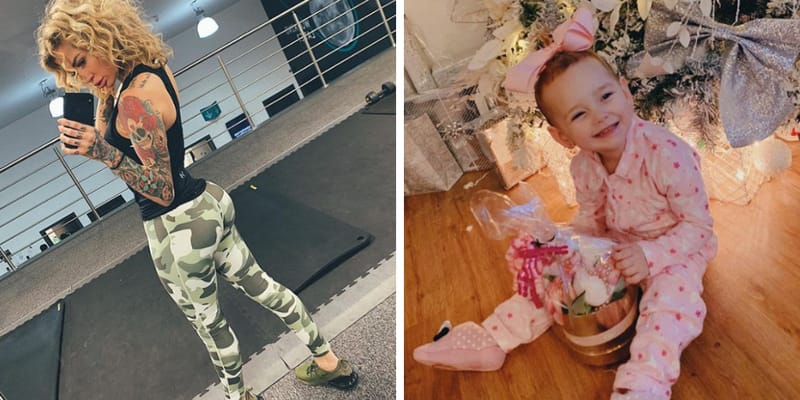 Sallie Axl whose real name is Sallie Waterhouse was born on October 3, 1986, in Wallasey, England, UK. She is a Glamour Model, reality television personality and an Instagram star who became popular after being a housemate in the 14th season of Big Brother reality show. Recently, the Big Brother star undergone gruesome plastic surgery for her legs to make herself taller.

Sallie Axl has recently shocked her fans after she revealed about her heel implants to make herself taller. The glamour star turned to Botched surgeons for the unusual plastic surgery to add some extra inches to her 5” 2 frames. The glamour model has recently shared a picture of herself from the hospital bed after her gruesome surgery. The Botched surgeons, Dr. Paul Nassif, and Dr. Terry Dubrow performed the arthroplasty to add some extra inches to Sallie. 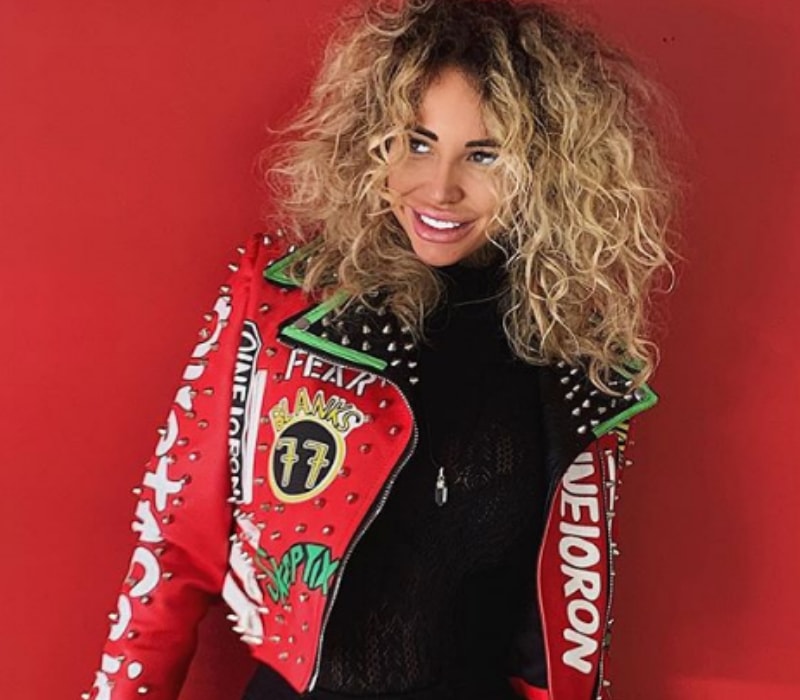 After her surgery, Sallie Axl addressed her followers making a video and posting it on her Instagram. She came under fire for the procedure and also mentioned that she doesn’t really care about what haters say about her bum implants and foot implants. Further, she added that everyone will get foot implants next year. In addition to that, Sallie thanked her fans to their great support in her decision.

Recently, she stabbed her Ex-Boyfriend with Scissors because he laughed at her when she was self-harming. Later, in the footage it is clear that this incidence occurred in front of a toddler. Furthermore, she has cuts on her wrists and this video also available on the Internet and police started an inquiry.

The Beauty Model seems to have completed her High School graduation. Since her young age, Sallie wanted to look more sexy, hot and attractive. She dreamt of entering into the modeling industry. However, the model has not shared much information about her parents and siblings on social media and kept her personal life very private.

The 32-year-old Glamour Model describes herself as ‘bitch’ and has multiple affairs including various celebrities and footballers. Moreover, she also said to have slept with more than 70 girls as she is a Bisexual.  By profession, she is a model, who entered into glamour world from the past two years by uploading her sexy pics on social media.

She has made modeling a core part of her lifestyle. She has tattoos over her body and by night she is a DJ. In 2010, she created her twitter account and her first tweet read “<3 New To twitter <3.” In 2009, she had participated in The X Factor show and also made it to the boot camp round. After she appeared on the Big Brother, UK 14th season, she started to get more fame and recognition, however, she was eliminated later.

The Instagram star is presently the mother of two daughters, Nirvana and Savannah. In one of the Instagram post in March 2016, Sallie Axle revealed that she will be raising her daughters as a single mom, since their dad doesn’t want to be there. Currently, Sallie is separated from her husband, but the couples have joint custody of the child.