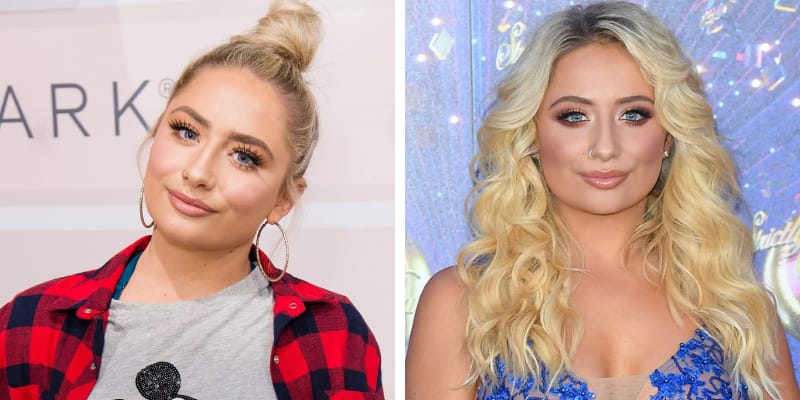 Recently, the 19-year-old YouTuber was rumored to have been in a relationship with ‘Strictly Come to Dancing’ star, AJ Pritchard. However, the British Dancer has turned down the romance rumors with Saffron by gushing about his girlfriend, Abbie Quinnen. He said that nothing is going between him and Ms. Barker. 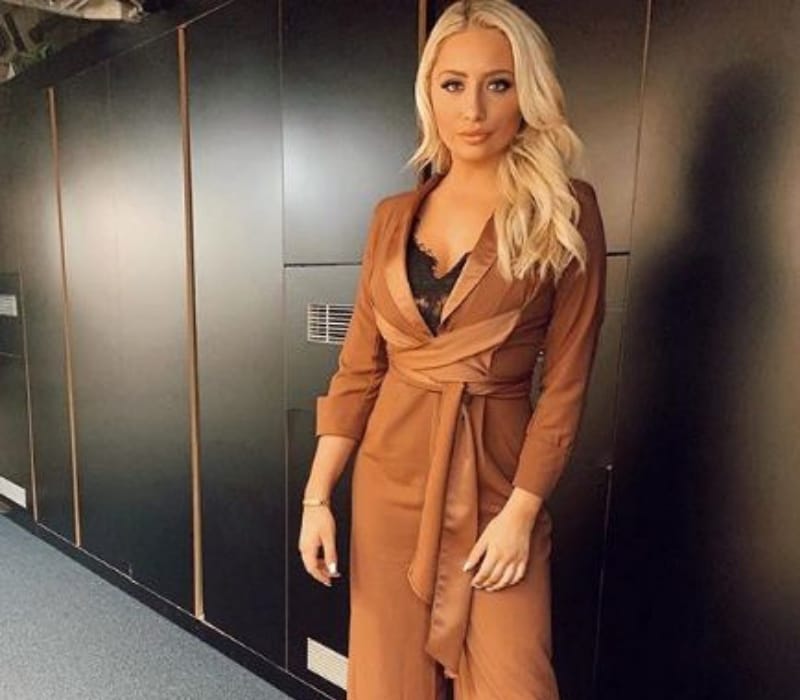 The 24-year-old AJ has recently told OK! Magazine that it gives a different outlook of life as he has always worked hard. But now, he told that he has a personal life too. He further stated that Abbie has brought balance to his life.

Saffron initially started her career as a singer by joining the “Born2Blush” girls group, which have hit singles. However, the girl’s group did not stand for a long time and was ended soon.

After coming out of the singing group, British vlogger planned to start her own YouTube channel and also uploaded her first video ‘Florida’s Family Trip’. Some of the top videos of Saffron include “Types of Boyfriends (Then & Now)”, “I Spent the Night in a fan’s house for 24 hours”, “I only ate from the gas station for 24 hours” etc. 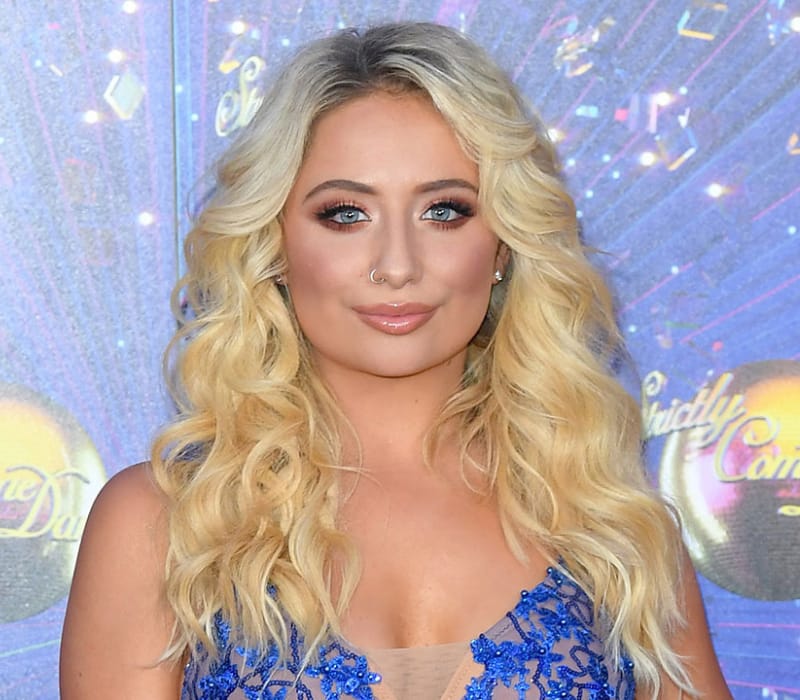 Saffron Barker was born on July 24, 2000, in Brighton, England. She is presently 19-years-old and is the proud daughter of Darren Barker (Father) and Wendy Barker (Mother). Furthermore, the Vlogger has three siblings brothers named Jed Barker, Casey Barker and Jordon Comali (adoptive brother).

As of education, Saffron completed her high school education from a private school in Brington. Moreover, she is presently focused on her YouTube career and further aims to establish a name in the field.

The 19-year-old Saffron was in a relationship with her Ex-boyfriend, Jake Mitchell in 2015. The Ex-pair were in a romantic affair for over a year until they got separated in 2016, due to personal reasons.

However, the YouTuber was later rumored to be having a secret affair with a fellow YouTuber, Joe Weller. But, she dismissed those false rumors and further stated that she is currently single and is more focussed on her career, during Heart Radio Breakfast show.

The estimated net worth of Ms. Barker is said to be around $1.5 million USD.