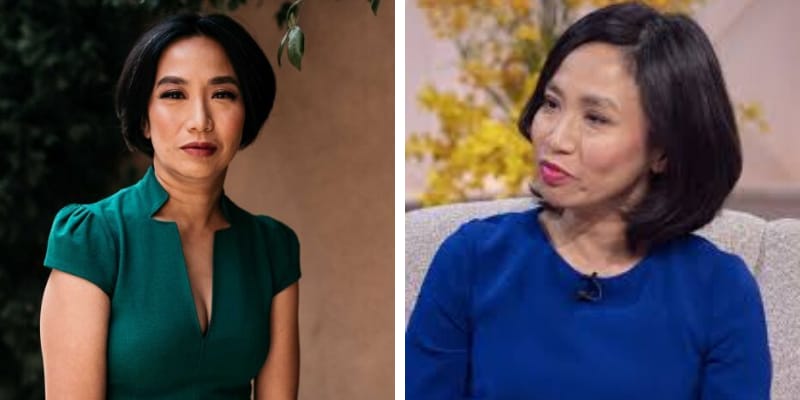 Rowena Chiu is 46 years old and from London, UK. She was a Harvey Weinstein’s Former Assistant and after 20 years she came forward to reveal alleged attempted rape by the Weinstein, in 1988 he tried to rape Rowena Chu while she was working under him and curently he is serving 23 years prison time.

Chiu is one of the several accusers and will be speaking out in a new Documentary titled “Harvey Weinstein: ID Breaking Now,” on Investigation Discovery (ID) and it also features Ambra Battilana Guiterrez, Rosanna Arquette, and many others. 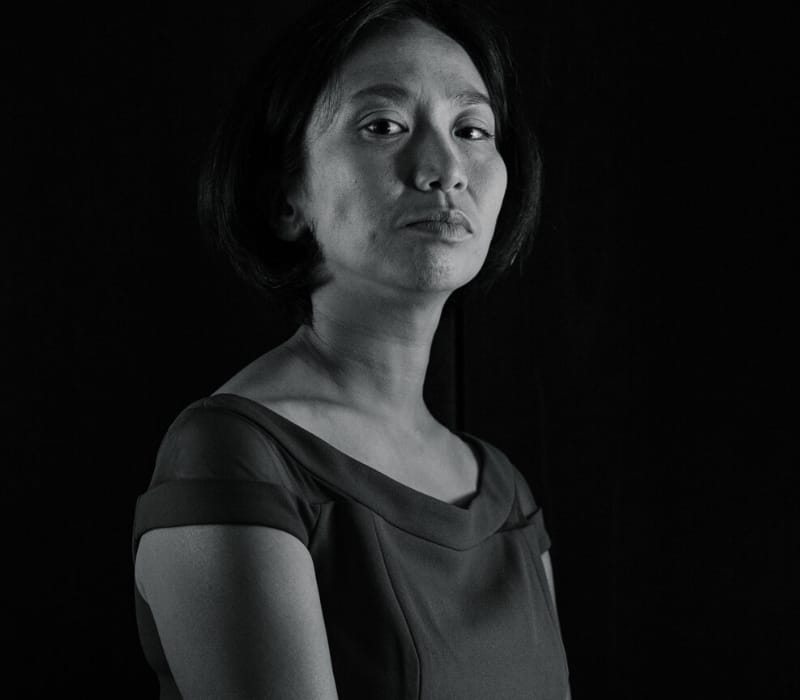 In 1998, Chiu was working as his assistant in London and once they both had to stay in a hotel during the Venice film festival in 1998 and that’s where the Producer tried to raper her, In an opinion piece she wrote for the New York Times, Chiu wrote “What happened on that night would shape the rest of my life. Unbeknown to me, I was about to keep a secret — a devastating, suffocating secret, one that would drive me to attempt suicide twice.”

Later, she added, “one that I wouldn’t breathe a word of to my husband of a decade, one that would silence me for the next 21 years.” However, Chiu ended up singing a Non-Disclosure Agreement in the same year after she confided in fellow assistant Zelda Perkins and later they both resigned from the Job. But Chiu said she and her friend underwent a week of bullying and made to sign a non-disclosure agreement and were paid about $213,000 to stay silent.

Harvey Weinstein was sentenced on March 11 and sentenced to 23 years in prison for third-degree rape and a criminal sex act. In 2019. Rowena Chiu finally came out and revealed her story in the book titled “She Said”, which was written by two New York Times journalists. After Weinstein was sentenced she told to fox that “He has destroyed so many lives in over three decades. So relatively speaking, 23 years is nothing. I had two suicide attempts. I never went to work in film again. Many of us have struggled, mental health-wise,” she said.

She attended Oxford and graduated with a degree in English literature in 1998, then she served as the resident of the Oxford University Dramatic Society and in the same year, she was hired as the assistant to Weinstein in London on his European productions.

Recently, she also appeared on the “Harvey Weinstein: ID Breaking Now,” it’s all about the crimes of convicted sex offender Harvey Weinstein and it’s aired on April 12th, 2020.

How old is Rowena Chiu? She was born in 1974 and from London, UK and she is 46 years old as of 2020. Her parents are from migrated who migrated to London and she grew up in a sheltered environment. 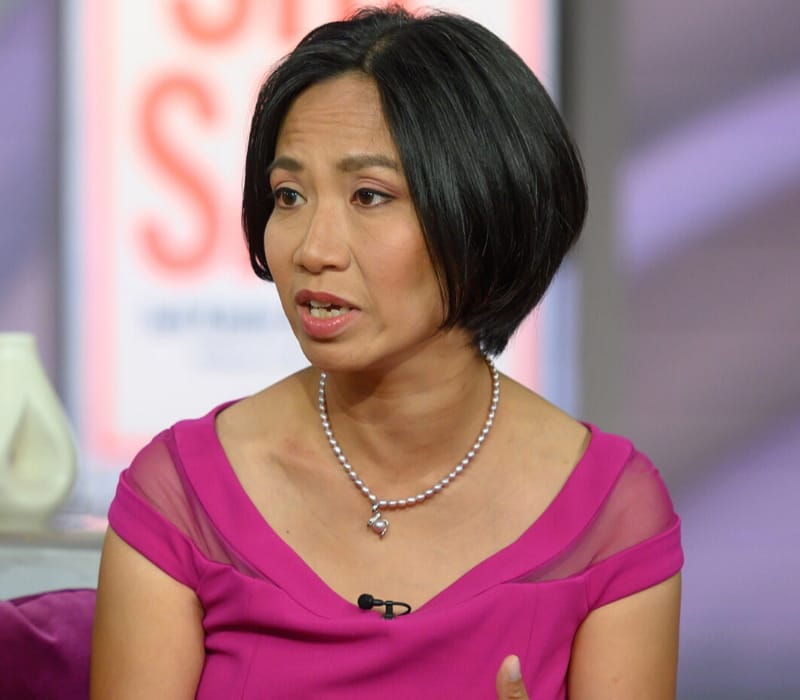 However, there is not much information about her Husband but she is married and has four children.