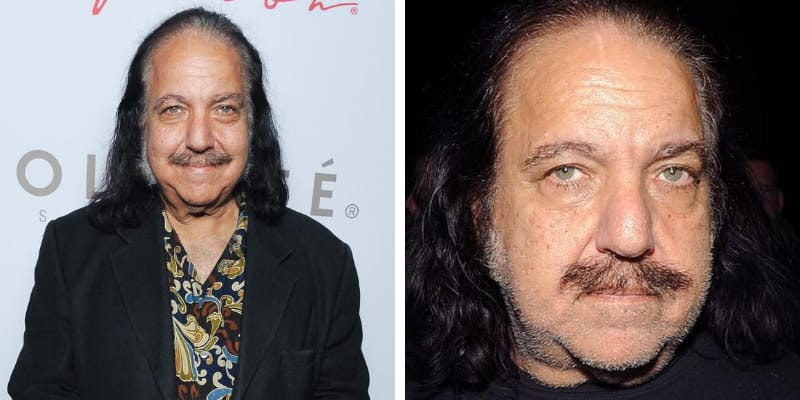 Ron Jeremy was born on March 12, 1953, and from Queens, New York, U.S. He is a former American pornographic actor, filmmaker, actor, and stand-up comedian.

In June 2020, the former Adult Actor was charged with 4 counts of rape and sexual assault involving four women. After two months he was again charged with another 20 counts of either rape or sexual assault over a span of 16 years from 2004–2020 that involved twelve women, including a 15-year-old girl, and in total, he could face 250 years in prison. 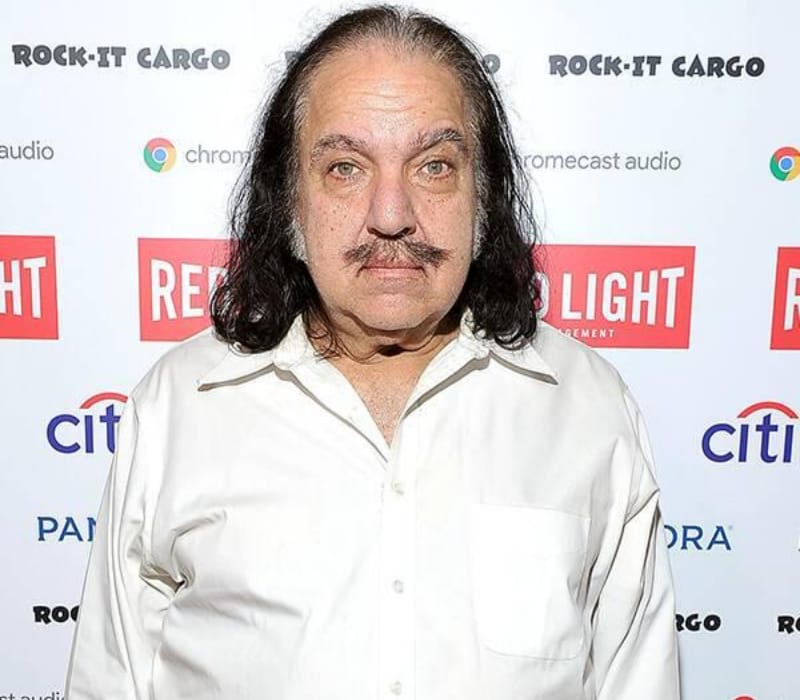 He attended Benjamin N. Cardozo High School and after graduation, he began his career as a teacher, but he left that job to pursue a legitimate acting career on Broadway.

Ron was selected to pose for Playgirl after his then-girlfriend submitted his photo to the magazine. Furthermore, from posing to Magazine to then went on to became Adult Star and best known by his nickname “The Hedgehog.”

Apart from the Adult career, he appeared in the Movies and Television which include 9½ Weeks as a special consultant, They Bite, Humanoids from the Deep, Boogie Nights, Dirk Diggle, The Chase, Bone Chillers, The Boondock Saints, Zombiegeddon, Ghostbusters, Detroit Rock City, Killing Zoe, Orgazmo, Terror Firmer, Citizen Toxie: The Toxic Avenger IV and Poultrygeist.

Jeremy tried his luck in the business too, he along with his business partner Paul Smith opened Ron Jeremy’s Club Sesso, a swingers nightclub in June 2009, but it was closed June 20, 2015, over legal problems with the city. Then, he was also involved in the marketing of a line of rum “Ron de Jeremy.”

He is the son of Arnold (Father) who was a physicist and mother was a book editor and she spoke fluent German and French, Jeremy’s mother served in the O.S.S. during World War II.

Estimated Net Worth of him is USD 4 Million as of 2020. He stands 5 feet 6 inches tall and weighs around 86KG.