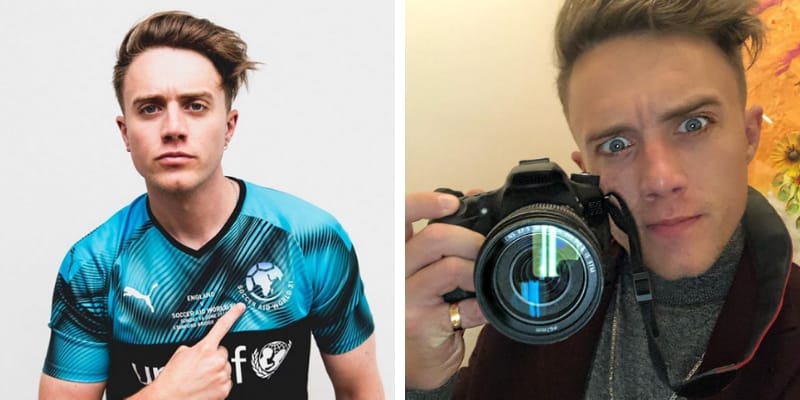 Roman Kemp was born on January 28, 1993, and from the United Kingdom. He is an English radio host and presenter for national radio network Capital FM. Earlier, he landed up in controversy after he posted offensive posts on his social media earlier.

Later, he apologized for his comments and told me that he had deleted his previous comments. However, on 29 September 2019, rumors started about Kemp taking part in the next series of I’m A Celebrity…Get Me Out of Here!. 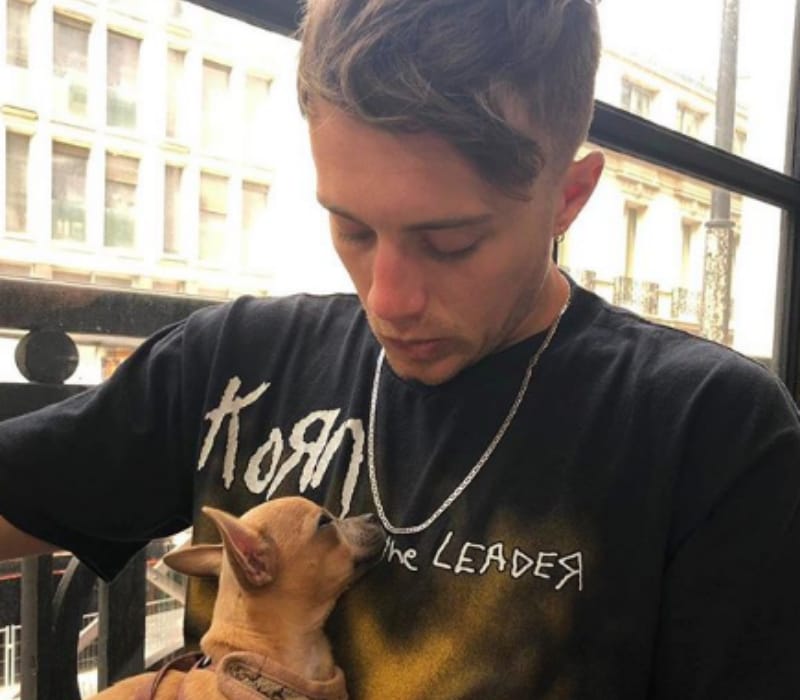 He is an English radio host and presenter for national radio network Capital FM. In 2014, he joined Capital FM to present Sunday 6–9 am and later he was promoted to Saturday 5–8 pm and Sunday 9 pm–midnight a year later where he had the chance to interview artists on his show.

In 2016, he hosted The Capital Evening Show, weeknights 7–10 pm in addition to his Sunday show. Then, Roman went on hosting Capital Breakfast from 6 am–10 am with Vick Hope across London and in 2018Sonny Jay joined Capital Breakfast full-time as a co-presenter.

Roman also a digital presenter and social media correspondent of The X Factor UK. He also co-hosted Nick Kicks on Nicktoons, the sister channel from Nickelodeon UK. In 2017, he took over Capital FM London’s breakfast show with Vick Hope and in the same year he narrated Bromans on ITV2.

In 2017, he took part in a celebrity edition of First Dates for Stand Up to Cancer. On 7 March 2019, Kemp again hosted the Global Awards alongside Rochelle Humes and Myleene Klass. On 27 September 2019, Niall Horan announced that Kemp would take part in ‘Roman’s No Money Road Trip’ for Capital FM’s charity Global’s Make Some Noise.

How old is Roman Kemp? He was born on January 28, 1993, and from the United Kingdom and he is 26 years old as of 2019. He is the son of Martin Kemp (father) and Shirlie Holliman (mother) and also has an older sister, Harley Moon.

Where Martin Kemp is an English actor, director, musician and occasional television presenter, best known as the bassist in the new wave band Spandau Ballet and for his role as Steve Owen in EastEnders. He is the younger brother of Gary Kemp, who is also a member of Spandau Ballet and an actor. Martin Kemp finished third in the summer series of Celebrity Big Brother 2012. In 2017, Kemp appeared as a judge on the BBC show, Let It, Shine.

His mother Shirlie Holliman is an English former pop singer, who found fame in the 1980s with Wham! and as part of the duo Pepsi & Shirlie.