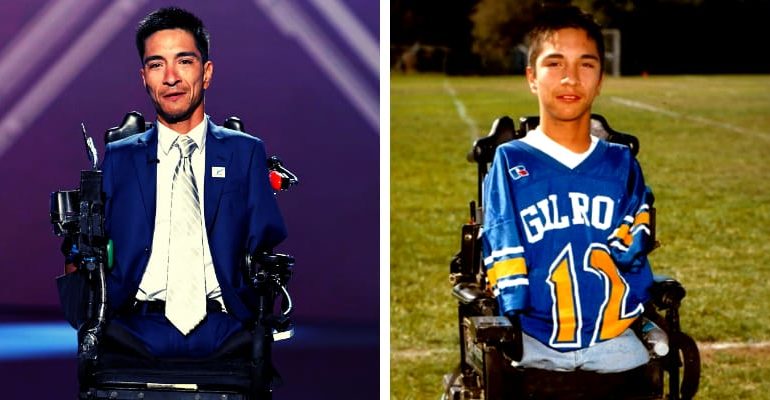 Rob Mendez was born on May 09, 1988 ad from Gilroy, California. He recently won the 2019 ESPN ESPYs Jimmy V Award for Perseverance on July 10, 2019. Furthermore, he is an Artist, Football Coach, Motivational Speaker, and Famous Personality.

Ron full birth name is Robert Mendez Jr and curently he is serving as a Head Coach of the Junior Varsity football team at prospect High School in San Jose, California. Recently, his team ended the season with an 8-2 record. 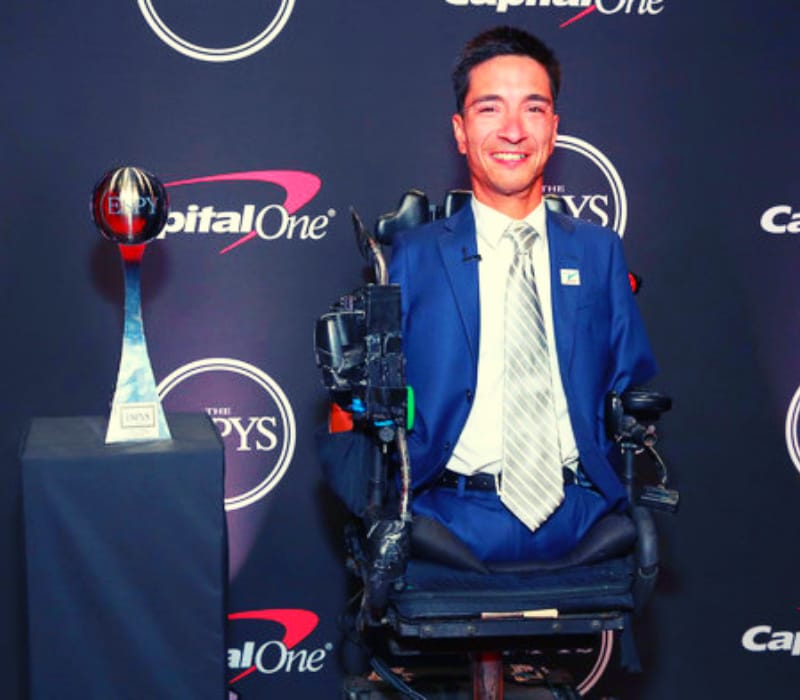 In fact, Rob gave a Motivational Speech while receiving the Award and he told that he is not done yet and he has made it this far, and who says he can’t go further. In fact, he is also known as Coach Without Limbs.

Earlier, he worked at Walmart and Best Buy and being an artist he paints and draws sketched with the help of his mouth and he is extremely proud in showcasing his talent on Instagram account.

Rob’s family was supportive and his older sister one day brought him a Playstation and then he was addicted to it and Rob used to play by using his collarbone and chin. In fact, his sister played a major role in his career and she always supporting him. Mike McAvoy who is friend and Caretaker and helping him for almost 5 years.

Later, he started to play Football related games and in the interview, he said he played too many games and in his High School he even recieved the second position in a Maden Tournanmet at Gilroy High School.

Then, he became the Varsity Quarterbacks coach by his senior year. Furthermore, Rob worked as an Assitant coach at five different High School. Curently, he works as a Junior Varsity Coach at Prospect High School.

Moreover, Mike Cable who was a Varsity coach at Prospect High School saw potential in Rob for becoming the Head Coach. In February 2019, Rob’s story was featured on a Documentary named “Who Says I cant”. 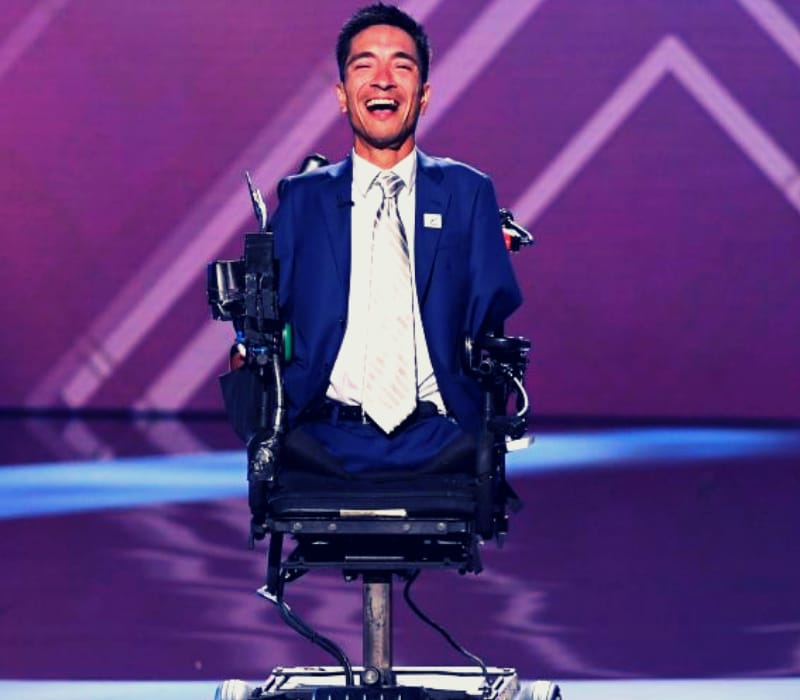 How old is Rob Mendez? was born on May 09, 1988 ad from Gilroy, California and he is 31 years old as of 2019. Furthermore, he is the son of Robert Mendez Sr and Josie Mendez. Rob also has two siblings, two sisters named Maddy and Jackie.

Moreover, Josie Mendez found out that her baby will not have limbs after 8 months into pregnancy. In fact, he was born with a rare congenital disorder called Tetra-Amelia Syndrome.

Where its a Genetic Mutation stops the formation of all four limbs in Utero.

He completed his education from Gilroy High School and also attained San Jose City College in the year 2016. When Rob was 18 months old and began attending a special school and by using adaptive technology and was able to swim and swim.

In-School, he used to play as Goalie in the street Hockey Games with his friends and due to excessive use of neck, he also suffers from chronic neck, shoulder and back pain. Later, Rob even suffered from Scoliosis.

Curently, Ron is not married to anyone. 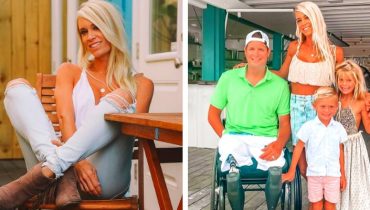