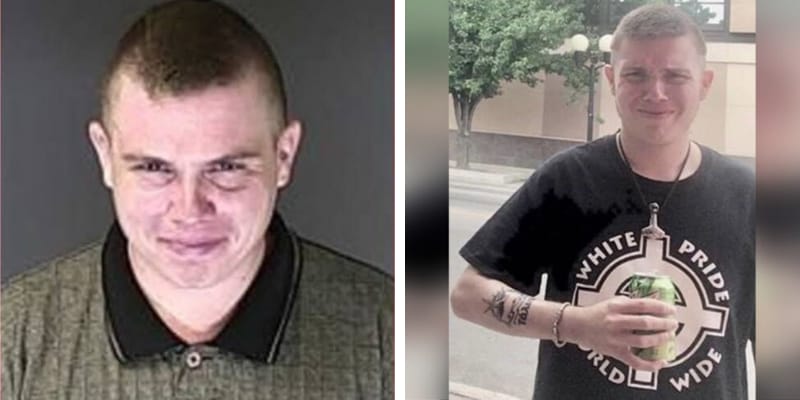 Richard Holzer is 27 years old and a California native and white supremacist facing federal charges accusing him of plotting to bomb a synagogue in Pueblo, Colorado. The FBI says it has prevented what it believes was an attempt to commit a major hate crime in Colorado. A known white supremacist named Richard Holzer arrested late Friday night in an alleged plot to blow up Temple Emanuel in Pueblo, according to newly unsealed federal court documents.

According to Denver.CBS local “Federal law enforcement working in conjunction with the Pueblo Police Department has successfully stopped what we believe to be an imminent threat of domestic terrorism against a Colorado religious institution,” said Jason Dunn, United States Attorney for the District of Colorado. 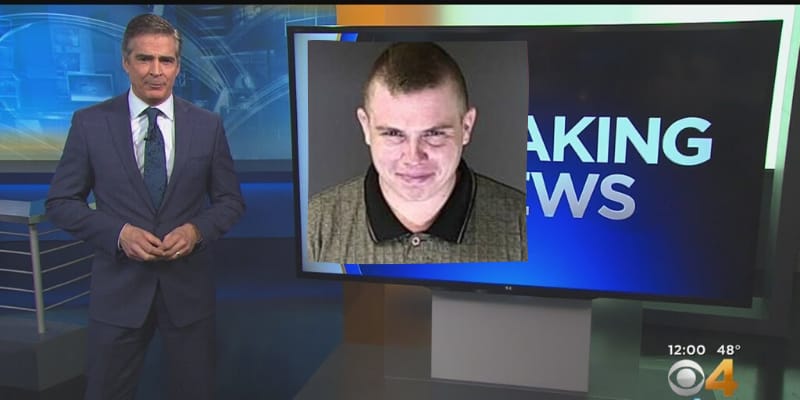 “According to the complaint affidavit, Mr. Holzer self-identifies as a skinhead and a white supremacist. During the investigation, FBI agents became aware of racist, anti-Semitic and threatening statements made by Mr. Holzer on social media. Mr. Holzer repeatedly expressed his hatred of Jewish people and his support of the racial holy war,” Dunn said. “(He) indicated that he wanted to do something that would let Jewish people in the Pueblo community know that they are not welcome and that — according to him, they should leave or they will die.”

An FBI “Online Covert Employee” made contact with Holzer, 27, on Facebook. She said Holzer sent her buttons with swastikas and other items. He reportedly told her he used to be with the Ku Klux Klan. Holzer was arrested on 1 November in Pueblo, after he had gone to a motel with two undercover agents to pick up explosives.

Holzer allegedly described the pipe bombs and sticks of dynamite proffered by the agents – actually dummies manufactured by the FBI at Quantico – as “absolutely gorgeous” and said they should go ahead with the attack overnight to avoid police. Earlier in the evening, he had displayed a Nazi armband and produced a copy of Adolf Hitler’s book Mein Kampf, a mask, and a knife from a backpack, according to authorities. According to TheGuardian.com.

How old is Richard Holzer? He was born in 1992 and from and a California native. Earlier, he lived with his parents in Oxnard, California, until recently moving to Pueblo, Colorado. He also lived in Thousand Oaks, California.

At his first court hearing, it was revealed that he worked at King Soopers, a grocery store, in Pueblo, according to The Denver Channel. Holzer made his first court appearance on Monday, November 4. He was ordered to be held in federal custody without bail pending a detention hearing, which is scheduled for November 7. Holzer asked to have a public defender appointed. Prosecutors indicated they seek to ask for a federal judge to keep Holzer behind bars pending trial.

In a press conference on Monday, the Colorado US attorney, Jason Dunn, said Holzer had been charged with obstructing persons in the enjoyment of their free exercise of religious beliefs, through force and the attempted use of explosives and fire, which carries a possible penalty of 20 years in prison.