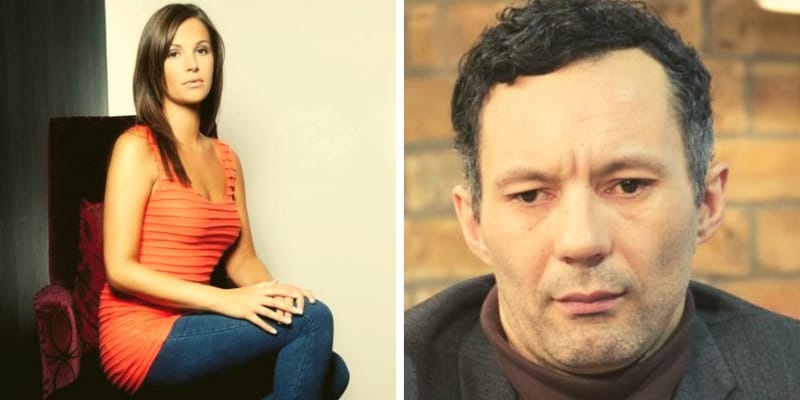 Rhodri Giggs was born on April 2, 1977, in Cardiff, United Kingdom. He is a former professional football player who is best known as the ex-spouse of Natasha Giggs. In a recent commercial of Paddy Power’s ‘Loyalty is dead’, Rhodri pokes fun at Manchester UTD Legend brother, Ryan Giggs.

Rhodri’s brother, Ryan was in an eight-year relationship with his brother’s wife before it was known by Rhodri. The promotional video starts with Giggs proclaiming that he “wants to talk to you about your loyalty” and is later shown making a trip to his local pub. 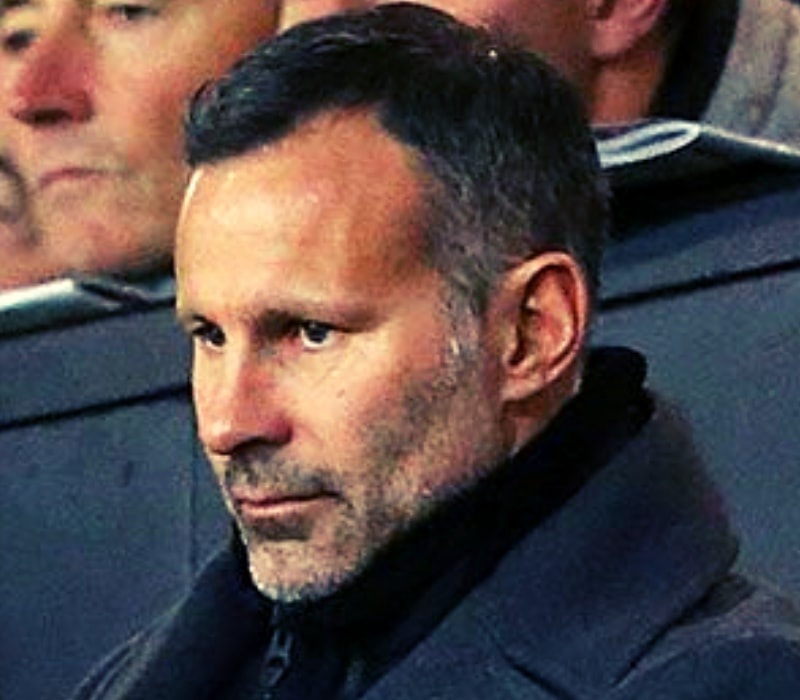 As he walks home Giggs’ is asked to return a football to a group of park footballers, but he fails miserably and his lack of footballing talent comes to a fore. The advert follows more digs about Ryan as he is shown drinking tea from a Manchester City mug reading newspaper with the headline: “United legend REJECTED for a dream job.”

The new commercial video has created a huge buzz about the former football player and coach, Ryan about his affairs and loyalty. The video ends with a final line stating that Loyalty gets you nowhere, so live for rewards instead.

Rhodri is the son of Danny Wilson (father), who is a former rugby player and Lynne Giggs (mother). He is also the younger brother of football star, Ryan Giggs. Ryan’s brother has completed his schooling from Grosvenor Road Primary School and later attended Moorside High School in Swinton. Since his childhood, he is very good at football and had participated in various football competitions along with his brother.

Rhodri started as a trainee in his football career playing for Salford Boys and later to Torquay United. Eventually, he lost his interest in playing football and he finally decided to quit. When he was 19 years of age Rhodri Giggs gave another go to his football career and played for Livingston Club. Within six months after playing for the club, he later shifted his work on being a real estate agent.

Rhodri’s professional life is filled with many uncertainties until the former player decided to take-up football as his career and through his entire career, he played for Bacup Borough, Bangor City, F.C. United of Manchester and Curzon Ashton, Kidsgrove.  In 2004, Rhodri has survived to car-jack in Manchester and was brutally assaulted.

In 2010, Rhodri was married to Natasha Lever in Las Vegas, However, he was unaware of her relationship with his brother for over eight years. Just a few weeks before her wedding, she also said to have secretly aborted their love child with Ryan. After the wedding, Ryan’s controversial girlfriend also told the publications that Ryan had given £ 500 to abort her child.

When Natasha’s spouse got to known about her affair with his brother, he decided to divorce her in 2013. The couples also shared two sons named Louis and Liam. There is no information available about his current dating history and will be updated soon.

The estimated net worth of the former Football player is $ 6 million USD.