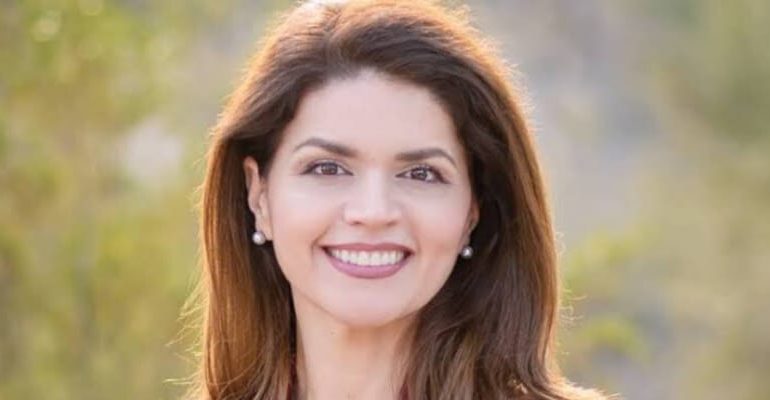 Three-term Councilwoman Regina Romero, who takes office next month, is the first woman to hold the city’s top elected job and will be the second Hispanic to be elected mayor of Tucson since the Gadsden Purchase. She will succeed Mayor Jonathan Rothschild as the city’s leader. 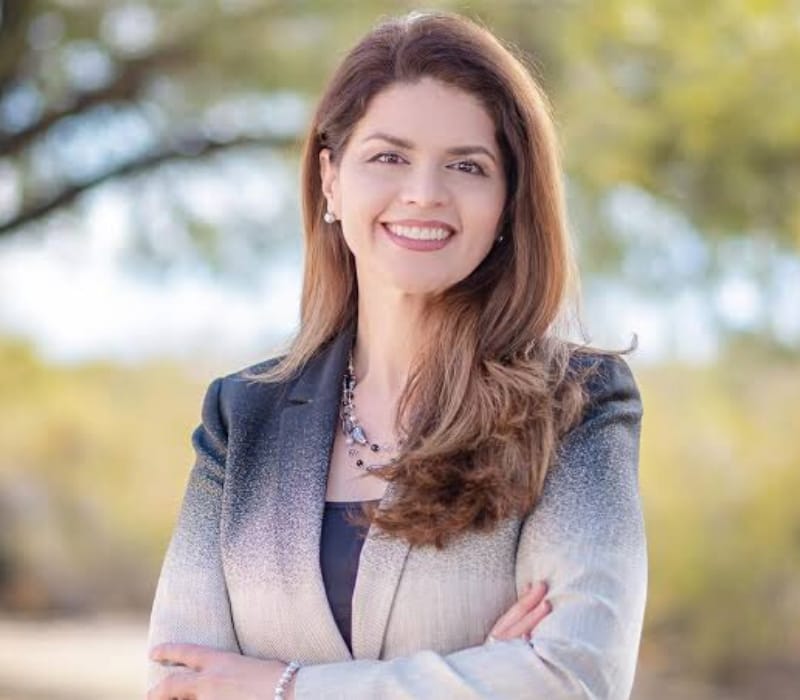 Romero defeated independent Ed Ackerley and Green Party candidate Mike Cease by a comfortable margin with roughly 87,000 ballots cast. Unofficial results Tuesday night had Romero with 56% of the vote, although city officials estimate there are several thousand ballots that have not been counted. Romero said.

“At a time when our national politics have been sown with division, Tucsonans remain united by our shared desire to promote a safe, just and sustainable city that provides economic opportunity for our families and future generations. This movement is open to everyone — whatever your background, whatever your party, whoever you voted for — let’s work together! We will always be one Tucson — Somos Uno,” and added “If we want to move our economy to a progressive place, if we want to continue investing in our infrastructure, if we want to continue creating high wage, long term jobs we have to tackle climate resiliency in our city,” she said on Tuesday night. “We are the second city that is heating the most right after Phoenix and so we’ve got to work immediately on it.”

The mayor-elect said she will also prioritize creating a small-business incentive program.

Romero was born in Somerton, Arizona, and graduated from the University of Arizona in 2000 with a B.A. in communication. She also holds a certificate in state and local government from Harvard University, which she completed in 2013.

According to her Linkedin profile, she is the Director of Latino Engagement at the Center for Biological Diversity. Furthermore, her bio section reads:

How old is Regina Romero? She was born on September 21, 1974, and from Tucson, Arizona and she is 45 years old as of 2019. However, there is not much information about her father, mother, and siblings.

She completed her education from the University of Arizona with a Bachelor of Arts (B.A) and later attended Harvard University, John F. Kennedy Scholl of Government with a Certificate of Completion, State and Local Government. 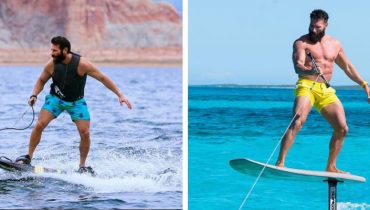 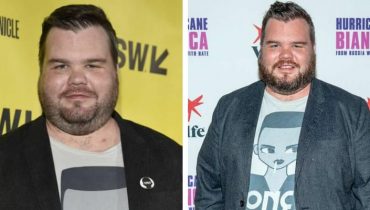