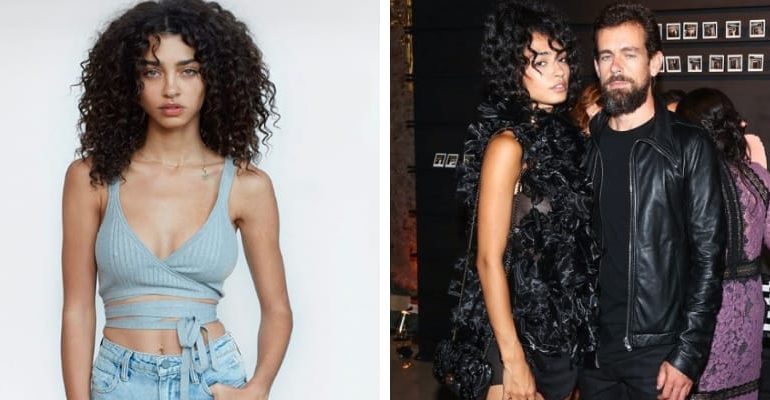 Raven Lyn Corneil was born on January 9, 1995, and from Minneapolis, USA. She is a Model, Instagram Personality and popularly knows as the Girlfriend of Jack Dorsey who is a CEO and co-founder of Twitter.

It’s unclear exactly when Corneil first met Jack Dorsey. But he purchased a house in the Hollywood Hills, along Skywin Win, in August of 2018 for Corneil. According to a search of public records on the Los Angeles County Office of the Assessor website, Dorsey paid $4,225,000 for the house. 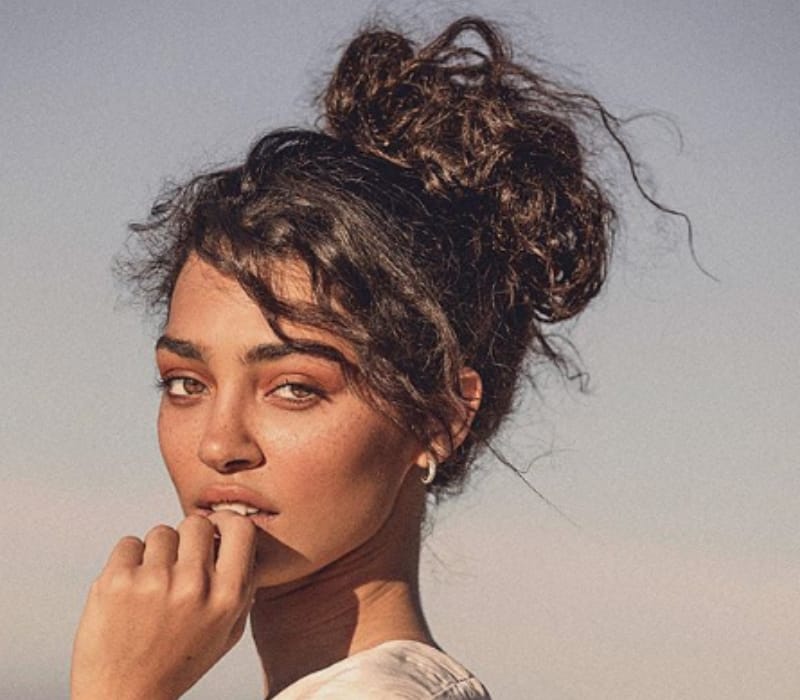 However, Dorsey and Corneil have separated from each other. According to the source that the house had gone on the market for $4.495 million.

The magazine reported, “It would appear Corneil is long gone from the premises — current listing photos flaunt the home’s staged and mostly otherwise empty interiors.” The 3,700-square-foot home has 5 bedrooms and is located near the famous Mulholland Drive. On Realtor.com, the house is described as a “sun-drenched modern residence offers mountain and city views through walls of glass.”

She was featured in the 2018 Sports Illustrated Swimsuit rookies in January 2018 along with the fellow models Alexis Ren, Sailor Brinkley Cook, and Olivia Culpo. Furthermore, Raven appeared in a Puma Campaign along with Janice Dilone who is a Singer and Model.

Later, she appeared in Vogue, Harper’s Bazaar and making an appearance at Fashion Week. Corneil has also been in Vogue and done campaigns for Calvin Klein and Puma XO. 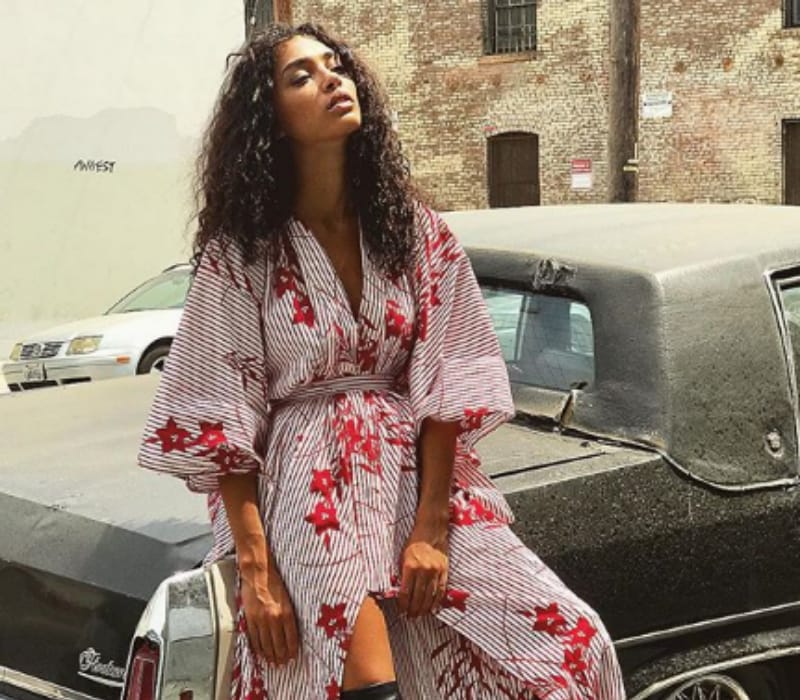 How old is Raven Lyn Corneil? was born on January 9, 1995, and from Minneapolis, the USA and she is 25 years old as of 2019. However, there is not much information about her father, mother, and siblings.

Raven was raised in Minneapolis and comes from a multi-ethnic background — she’s Native American, black, Irish and Puerto Rican. Several years ago she moved to LA and quickly took the modeling world by storm.

when she’s not busy with photoshoots, she trundles around town in her $150,000 Mercedes-Benz G63 AMG and shows off her new home and a dizzying collection of luxury goods to Coveteur. 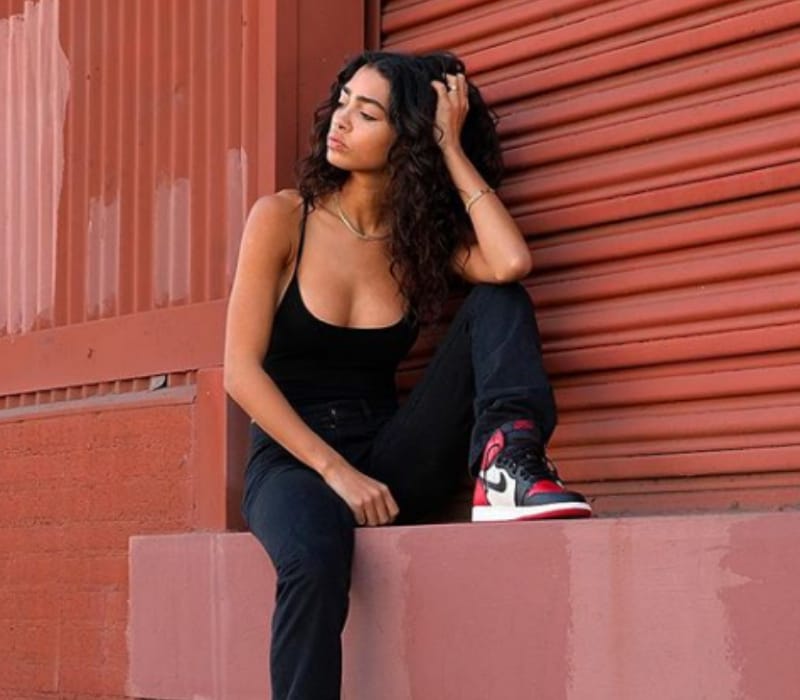 She was in a relationship with Jack Dorsey who is a CEO and co-founder of Twitter and this couple was spotted many times holding hands together. Where Dorsey has never been married and has no children. He’s also notoriously private — some might even say secretive –about his love life.

In September 2018, she showed up with Jack at New York Fashion Week. 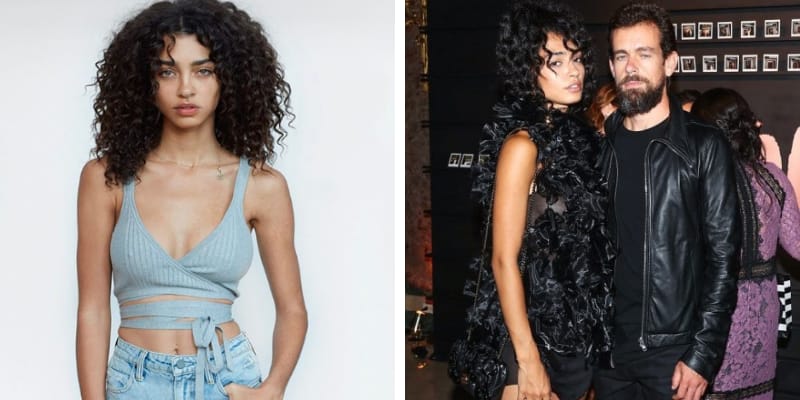 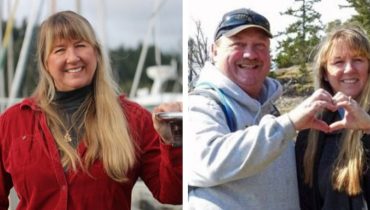 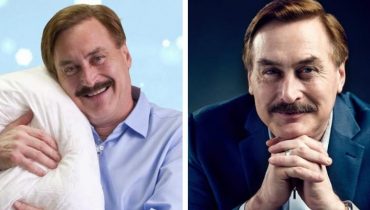