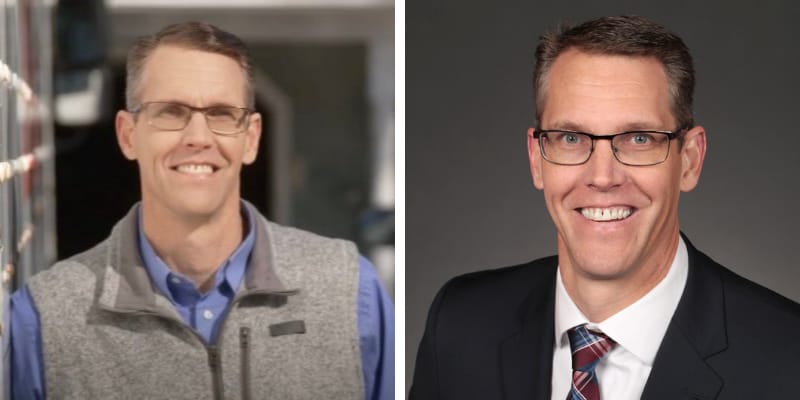 Randy Feenstra was born on January 14, 1969, and from Hull, Iowa, U.S. He is an American politician and businessman serving as the Iowa State Senator from the 2nd district since 2009. Recently, Randy defeated Representative Steve King, the nine-term Republican with a history of racist comments who only recently became a party pariah.

Randy Feenstra won the nomination for Iowa’s 4th Congressional District in the U.S. House. The Republican Party of Iowa released the following statements in response to Feenstra’s nomination. 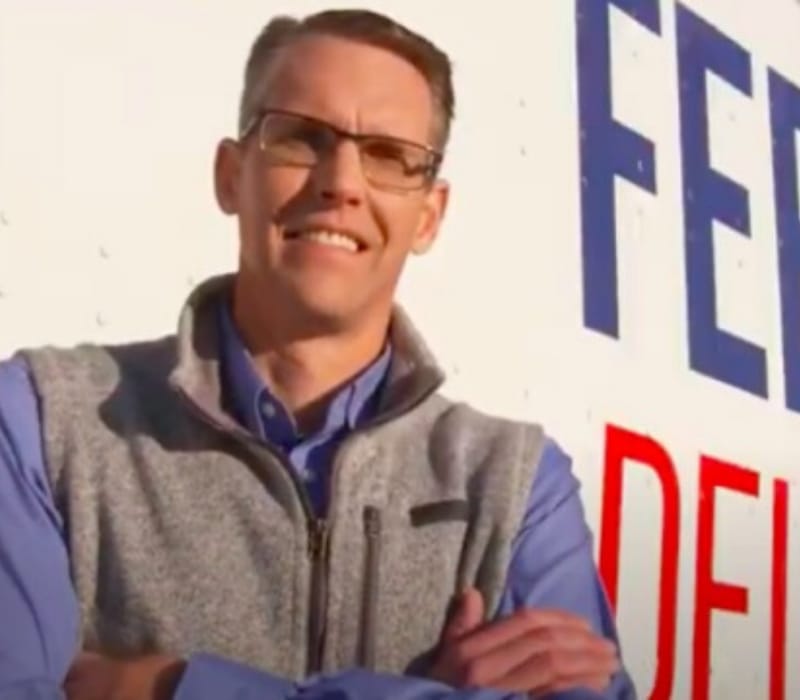 “I would like to extend my congratulations to state Senator Randy Feenstra on securing the fourth district GOP nomination. Feenstra is a strong, conservative leader with a history of getting things done for his district. On the other hand, his Democratic opponent J.D. Scholten supports a socialist agenda that includes the radical $93 trillion Green New Deal and government-run health care, and he has raked in twice as much in contributions from California liberals than from folks here in Iowa. It’s clear he doesn’t have Iowans’ best interests at heart.” 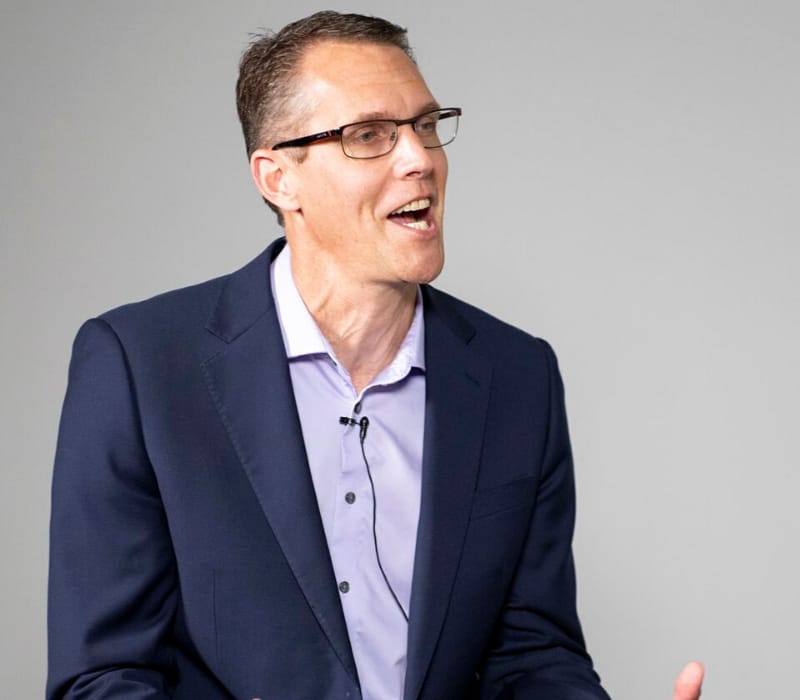 At the age of 9, Randy Feenstra worked as a newspaper delivery boy and even served at a bakery when he was 14 and also spent time at a family farm. After graduating from college, he became the head of sales for the Foreign Candy Company, a company known for making licorice, bubble gum, and other children’s candy.

Then, Randy Feenstra was an Iowa State Bank insurance manager before becoming an adjunct professor, where he teaches business classes at Dordt. In 2016, Randy was elected Sioux County Treasurer and he replaced Feenstra in a 2008 special election. Later, he won his first term in the Iowa Senate that year.

In 2008, he was elected to the state senate with 24,595 votes, running unopposed and was in 2012, again without opposition. Then, in 2016 he ran for a third uncontested term in the Iowa Senate, Feenstra has served on the Capital Projects, Fiscal, Tax Expenditure, Transportation, Ways and Means, and State Government Committee.

Talking about his education Randy Feenstra earned his bachelor’s from Dordt College and his master’s in public administration at Iowa State University. 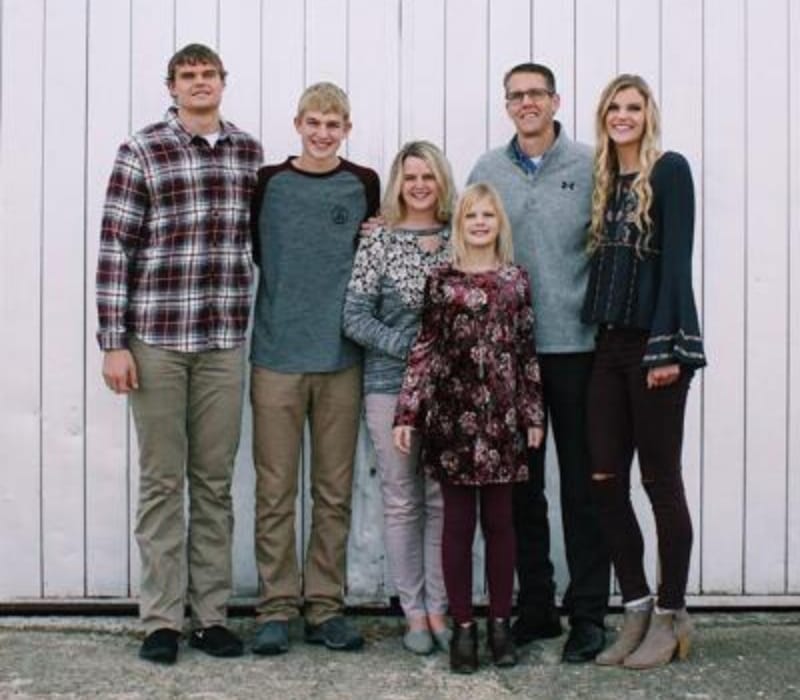 Dawson Feenstra is a senior at Western Christian High School and he announced his intention to attend Dordt and join the Defender basketball program. His basketball coach Brian Van Haaften said that “We are excited to have Dawson join our Defender family. He has improved a lot over the last couple of years and he has a great work ethic. We are looking forward to having him make a difference on this campus.”