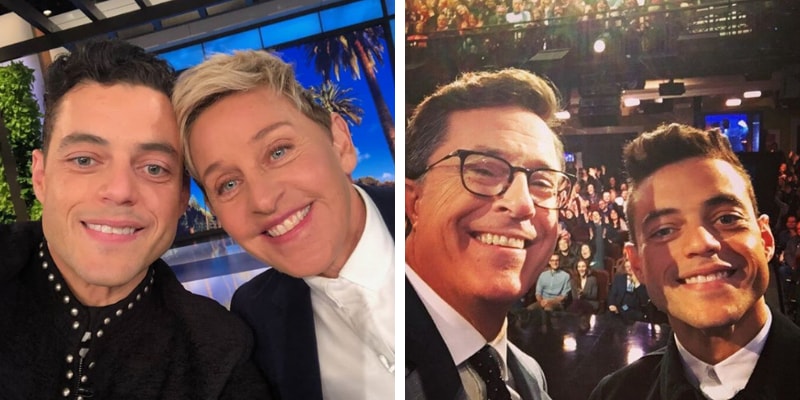 Rami Malek has been in the news recently because Twitter believes that the Oscar Winner Rami may be ‘A Serial Killer in Hiding’. Recently as the commercial advertisement starring Rami Malek became viral, the actor is said to be reminding us of his Elliot Alderson character, in the sense that Rami seems to be intimidating us by his choice of life.

Malek made his incomprehensible interests clear to us during the shooting for ‘I am a fan’ series of commercial for Mandarin Oriental. There have been speculations theoretically that say that Rami may be ‘a serial killer in hiding’. 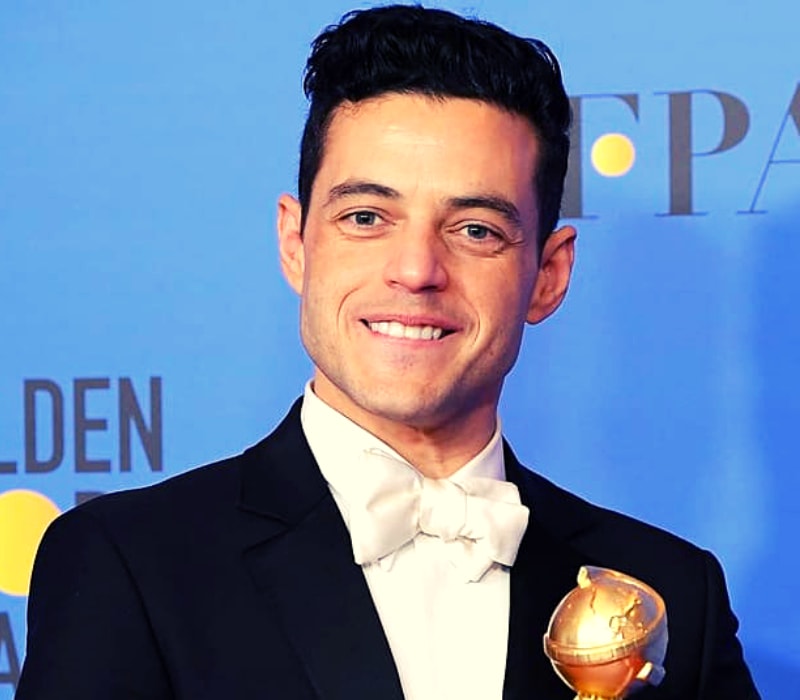 Rami is an American Actor who is popular from his role as a computer hacker, Elliot Alderson in ‘Mr. Robot’ Television series. In 2006, he made his debut role in the movie ‘Night at the Museum’ starring the role of Ahkmenrah and also in its series, which was released in 2014. The actor appeared in the role of Watch Officer in 2012, Blockbuster movie, ‘Battleship’. His role as Freddie Mercury in the biopic Bohemian Rhapsody, made him won Academy Award, Screen Actors Guild Award, Golden Globe Award and British Academy Film Award for best actor. In fact, he is the first actor form Egyptian descent to win the Academy Award for Best Actor.

Malek was previously rumored to be in a relationship with Angela Sarafyan (Twilight co-star) during 2012. However, both the actors did not confirm their relationship. According to the latest news, Rami is said to be dating the Bohemian Rhapsody co-star, Lucy Boynton. While filming the movie, the couple initially met each other.

Rami Malek ‘Bohemian Rhapsody’ star was born on May 12, 1981, in Los Angeles, California, the United States of America and his real name is Rami Said Malek. He is born to Egyptian immigrant parents Said Malek (Father), a tour guide in Cairo and Nelly Abdelmalek (Mother), an accountant.

He also has a twin brother named, Sami Malek and an older sister named Yasmine. The Actor has completed his High School Education from Notre Dame High School in Sherman Oaks and later he enrolled in the University of Evansville in Indiana and received a degree Bachelor of Fine Arts.

The estimated net worth of Rami is said to be around $ 10 million USD.