Rajan has provided support to the number of start-ups like Bangalore-based online lingerie startup Buttercups, Pregbuddy, Druva, Capillary Technologies, Unacademy and more. He is known to have supported more than 80 start-ups. 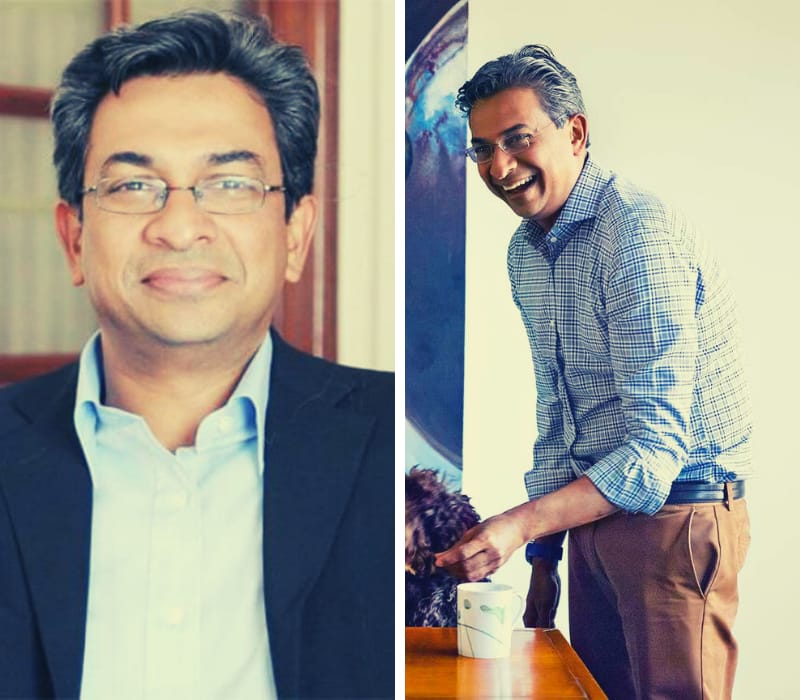 his work at Google he tries to build an internet ecosystem for the organization. The angel investor is also planning to invest $ 1.5 million in startups of south Asian countries.

By the end of April 2019, Rajan will be coming down from his position at Google India and Vikas Agnihotri, Director of sales, Google India will take on the intern role.

Anandan’s decision to quit, the President of Google Asia Pacific has stated that “We are grateful to Rajan for his huge contribution the Google over the past eight years.

Entrepreneurial zeal and leadership have helped grow the overall internet ecosystem in India and South-east Asia, and we wish him all the best at his new adventures.”

Initially, the Businessman was partnered with McKinsey company from 1992-2003 and had gained good knowledge and work experience about the corporate world. Later he joined silicon valley based, DellInc. Country and served as the General manager and vice president during 2004-2008.

2008, he joined Microsoft India as the Managing Director and served there for two years. In 2011, he started working for Google India and he heads the South Asian Businesses. He has worked in Google for over eight years. Now he will be working for Sequoia Capital.

A 53-year old Investor is a married person and they also have two children but their names are not yet revealed. He has kept his personal life very private and away from social media.

Rajan was born in 1966 in New Delhi, India. He completed his schooling from a private school in Delhi and later moved to the USA for higher studies.

He completed his BSc. Mechanical Engineering from Massachusetts Institute of technology and further did his MSc. in Manufacturing and System Engineering at Stanford University. However, there is no information available about his parents and siblings.

The estimated net worth of Businessman, Anandan is around ₹ 70 crores.