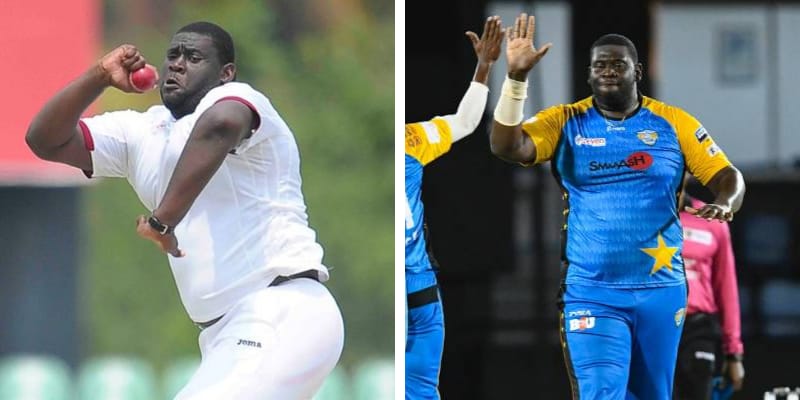 Rahkeem Cornwall was born on February 1, 1993, and from Antigua, West Indies. He is a West Indian Cricketer, Off-Spin Bowler, and Right Handed Batsman. Furthermore, he was selected to play for the Leeward Islands Cricket team.

Rahkeem’s father also played Professional Cricket and his mother is a Homemaker. Later, he completed his Education from Local High School with his sister and brother. However, there is not much information about his siblings. 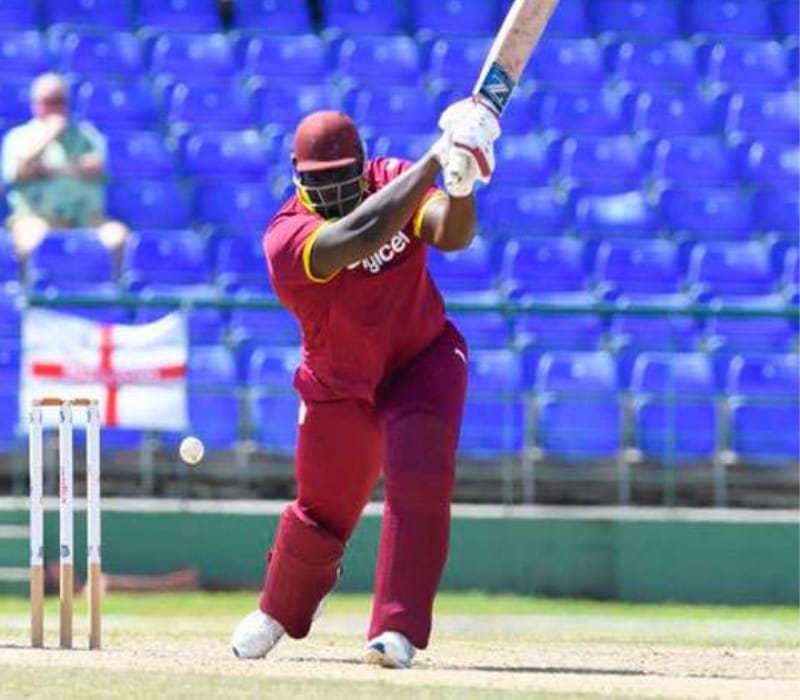 In the Tournament he was playing for “Antigua Hawksbills” team. Then, this giant Cricketer was selected in the West Indies A team touring to Sri Lanka and in the 3 Match series he grabbed 23 wickets but his batting skills was not up to expectation.

In 2017, St Lucia Stars Cricket team hired him for Caribbean Premier League but his team lost the Twenty-20 Tournament. He made 50 runs off just 26 balls against Barbados Tridents and Kieron Pollard bowled him a bouncer and the ball hit him at the stomach.

Later, he was retired hurt in the match and the resulted in St Lucia Stars to lost the Match.

Cornwall was appointed as the Captain of Leeward Islands team replacing Kieran Powell and he competed against Guyana in the Regional 4-Day Tournament and the league, he was a highest wicket-taking bowler in his team.

Later, he played against the England team and in the test, he contributed 59 runs and made a 123 runs partnerships with the batting partner. In July 2016, Cornwall made 41 runs and taken 5 wickets in the first inning match against India Cricket team.

After a year he was selected in the same team against Pakistan Cricket Team. Moreover, between 2018-2019 Regional Super50 League, Cornwall was dismissed 14 Batsmen in 8 Matches and the Regional Four Day Competition Wicket Taking Colum he topped the chart with 54 wickets in 9 Matches.