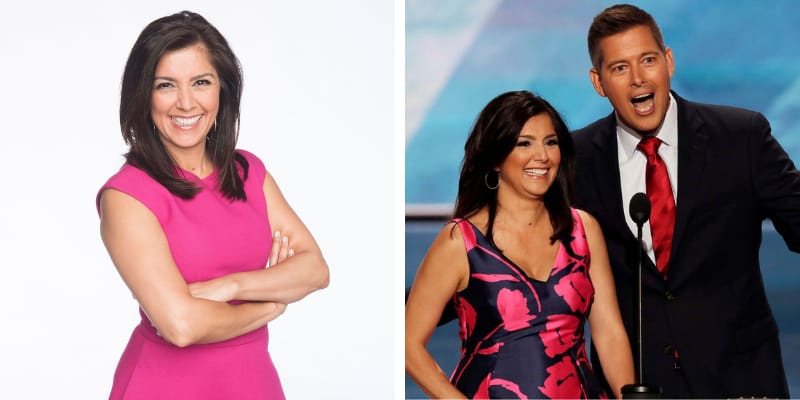 Duffy, who has served in Congress since 2010 has resigned from the seat in Congress and the news and wrote on Facebook on August 26, 2019. 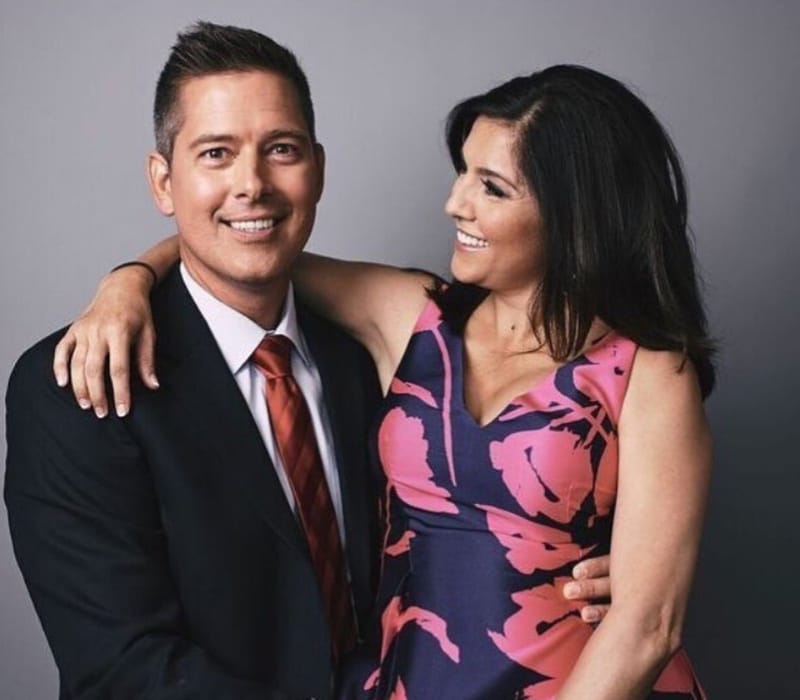 Duffy wrote “Next to marrying Rachel, representing you – the people and families of Wisconsin’s 7th District – in Congress has been the highest honor of my life. Together, we have engaged in the most important battles of our time: protecting freedom of speech and religious liberty, taking care of our veterans, defending the unborn, and saving American jobs and American capitalism.

After eight and a half years, the time has come for me to focus more on the reason we fight these battles – family.”

Sean told that he is quitting Congress because of family and wrote on Facebook that he wants to Focus on the family because the Couple’s new Baby has Health Issues.

She started her career in Television in the year 1994 as the cast member on the MTV reality television series The Real World: San Francisco and lived in the house on Russian Hill in San Francisco with her six housemates from February 12 to June 19. 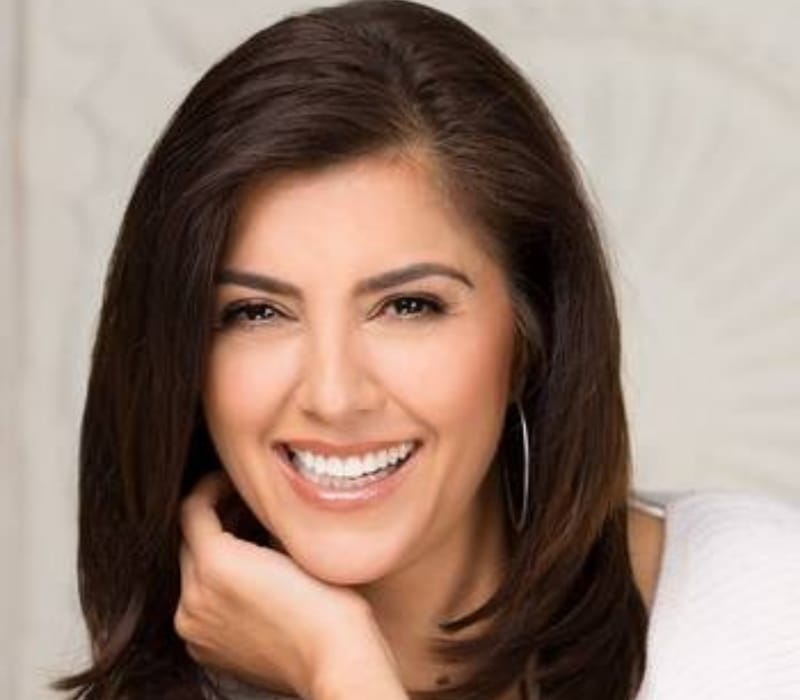 Later, Rachel started to work as TV Host and was a guest host on the ABC talk show The View, before moving onto Fox News and she has guest-hosted the show Outnumbered.

Additionally, she is the national spokesperson for The LIBRE Initiative, a non-profit organization and it was funded by the Koch Brothers. In 2016, she supported Scott Walker in the Republican primary for the presidential election.

How old is Rachel Campos Duffy? was born on October 22, 1971, and from Tempe, Arizona, United States and she is 48 years old. She is the daughter of Miguel Campos (father) and Maria del Pilar (mother).

She has two brothers, Patrick Campos and Joseph Campos and also has a sister named Leah Campos Schandlbauer. Where Leah ran for Congress in Arizona in 2012.

Later, she completed her Education from Arizona State University with a degree in economics. Then, She was awarded the Woodrow Wilson Graduate Fellowship, which she had planned to use to attend graduate school, to be a college professor.

Rachel attained University of California, San Diego and graduated with a master’s degree in international affairs. She is the author of a children’s book called Paloma Wants to Be Lady Freedom (Regnery Kids, 2018).

She is married to Sean Duffy in 1999 and this couple has eight children with one on the way. Their children are Evita, Jack, Lucia-Belen, John-Paul, Paloma, Maria Victoria, Margarita, and Patrick Miguel. In 2008, Campos-Duffy revealed that she suffered two miscarriages. 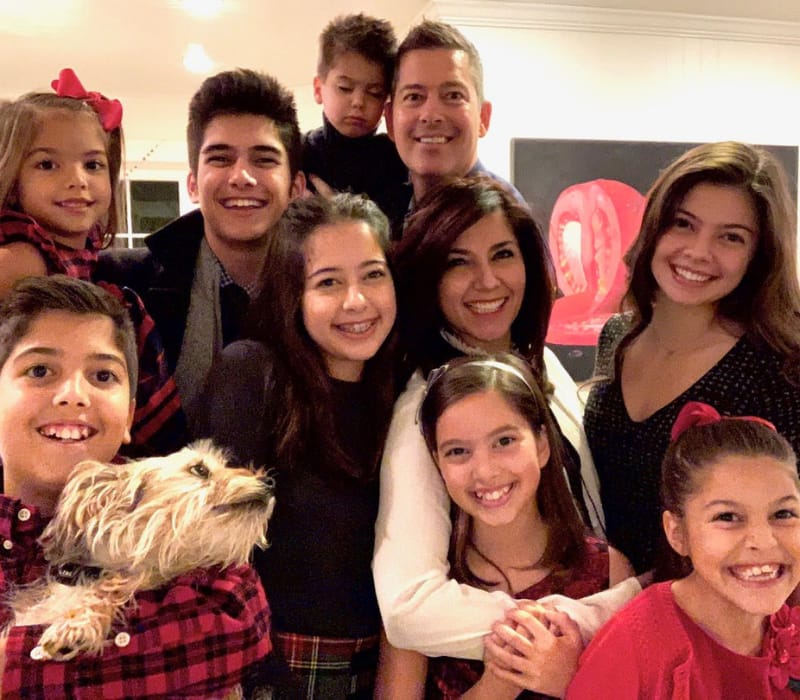