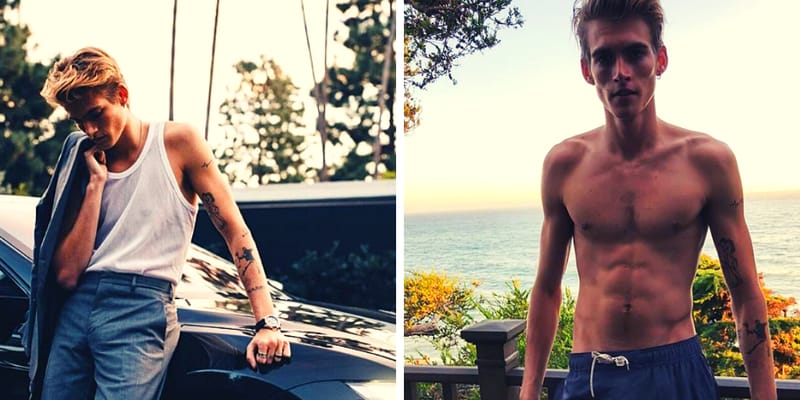 Presley Gerber was born on July 9, 1999, in Brentwood, California, United States of America. He is a Model and an aspiring photographer, best known as the son of a supermodel, Cindy Crawford. Recently, before the New Year’s Eve, the 19-year-old Model was arrested on suspicion of misdemeanor drunk driving.

TMZ reported that the teenager was pulled over by the police for allegedly speeding in his Tesla in Beverly Hills and gave him a field sobriety test. Later he was booked for DUI and was released from jail around noon, according to the police records. 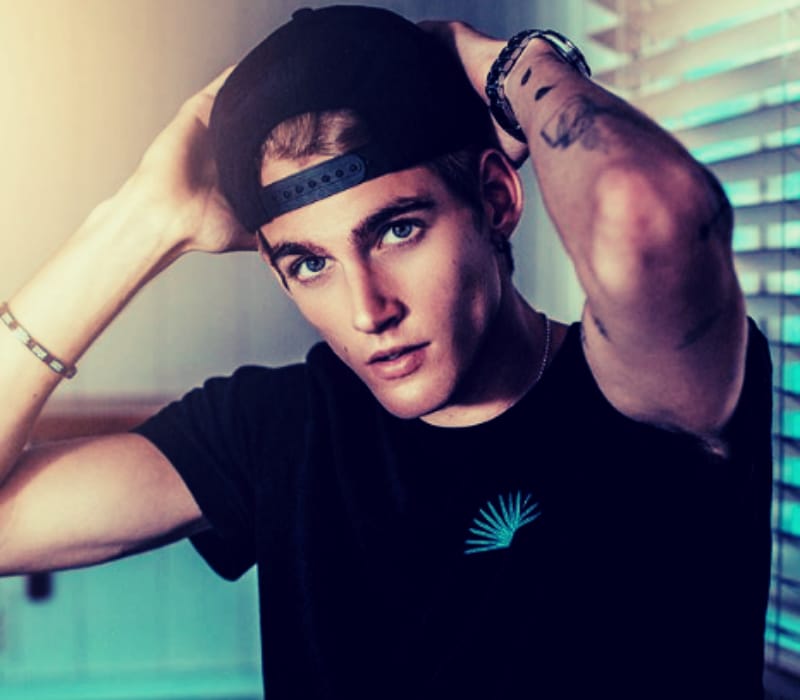 However, Presley’s lawyer has stated that his client has no criminal records and has never been arrested before. Following the incident, Gerber has not commented personally on his arrest.

Presley has also appeared in his latest cover profile in February 2019 issue of T Singapore. In an interview, he told that he had no idea of becoming a Model as his interest was in starting a business. He started his modeling career during his teenage years in College that introduced him to a whole new world.

Recently he gave a pose on the streets of New York in the latest HUGO spring/summer 2019 offerings. He was looking self-assured as some of the professional Models who had been in the industry for a much longer time.

Presley is the Eldest son of Cindy Crawford (Supermodel) and the Businessman, Rande Gerber. He has a sister Kaia Gerber, who is also a Model. The aspiring photographer has huge followers on his Instagram account of more than 700,000 followers. He has completed his Schooling from Malibu High School.

Gerber made his editorial debut in the fall edition of the journal, ‘CR Fashion Model’, photographed by Bruce Weber. The young and aspiring Model has worked with several famous Photographers and also feature on the cover of ‘Seventh Man’ and also with many advertisement campaigns. Presley has made his runway debut with ‘Moschino’ and has also walked the ramp for other fashion houses.

Eventually, he got more fame after signing as a featuring Model by ‘IMG Models, a premier international model management firm. His other appearance includes in the editorial ‘Only Lovers Left Alive MDX’ in the March edition of ‘models.com’. After Presley gained a lot of popularity, he has been featured in other magazines including ‘Vogue Hommer’, ‘ODDA’, ‘Another Man’ and ‘At Large’.

In the Model, he has also appeared in 2018, commercial ‘Super Bowl’ of Pepsi. In addition to his Modeling career, he is also an aspiring photographer, who has an Instagram page to showcase his Photography skills.

Know Interesting facts and trivia about

The Model was previously engaged with the Model, Cayley King for a couple of months. Later the two decided to break up and presently Gerber he is in a relationship with Charlotte D’Alessio (Model).

The estimated net worth of Presley is said to be around $ 4 million USD.