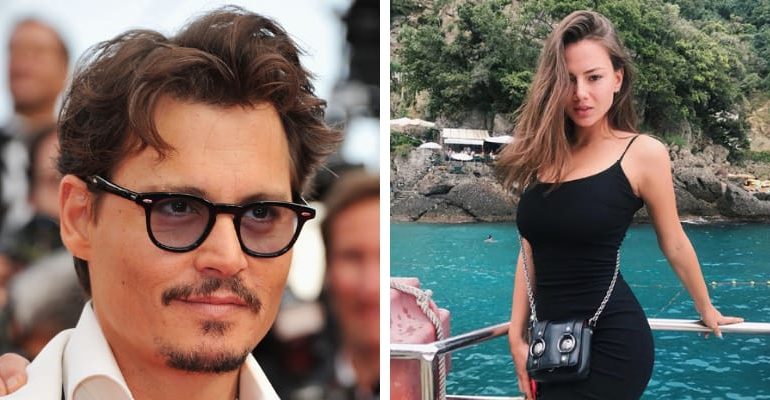 Polina Glen is a Russian dancer, choreographer and also the founder of dance school L.I.P.S located at Saint Petersburg.

Currently, the dancer has made the headlines on social media for being the new girlfriend of Hollywood star Johnny Depp. The Pirates is a Caribbean star is said to have madly fallen in love with the stunning Russian dancer named, Polina. The two have been recently spotted traveling together earlier this year, and moreover, Johnny was photographed passionately embracing Glen in Belgrade, Serbia. 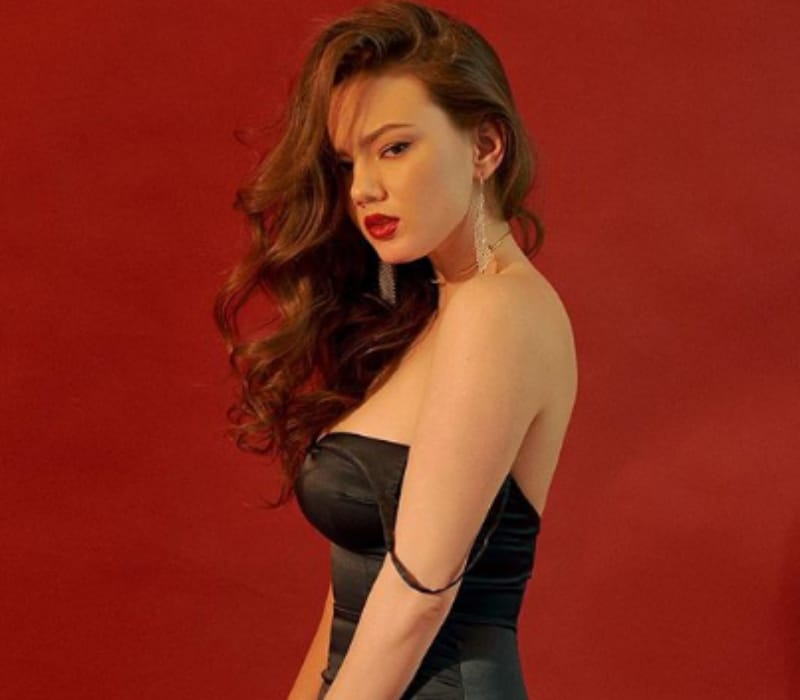 There are also some talks of Depp and Glen planning to get married, but the news is not yet confirmed. It is quite interesting to know how the 55-year-old actor met Russian beauty at a Los Angeles party. Sources told that Glen did not recognize Depp initially, later the actor went over to introduce himself and the two Immediately hit it off.

The couple was seen together in 2018 when the actor performed in Moscow with this band, the Hollywood Vampires, but in fact, their relationship came into limelight very recently.

The 5 feet 10 inches Russian beauty had been very passionate about dancing since her childhood, and moreover, she grew up playing the violin as a child. In 2012, she won a beauty contest which was run by a local bar, Nebar in St. Petersburg and became the ‘Miss Nebar 2012’. 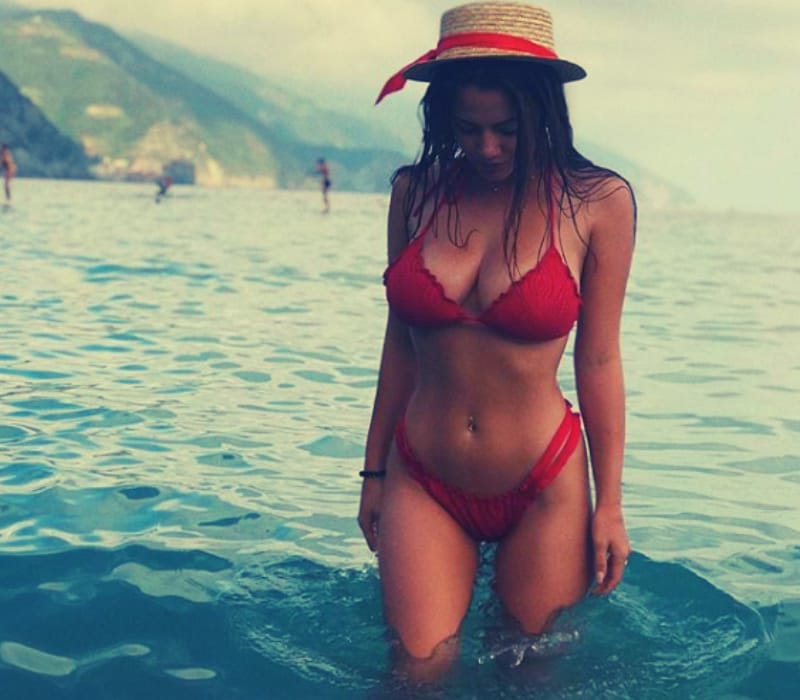 During her early twenties, Glen traveled around Europe visiting Rome, Nice, Monaco and also took a trip to the U.S. in 2013, she was featured in a Russian reality show named ‘Go-Go Girls’ about go-go dancers and the Russian club scene. Eventually, Polina started teaching dance at Least.I.P.S school in St. Petersburg, but unfortunately, it was closed in 2016.

In order to advance her dancing career, Johnny Depp’s new girlfriend moved to the U.S in 2017 and started performing at Basement of NoHo and Playground L.A., that are the two popular dance studios in Los Angeles. Moreover, the Russian dancer is very active on Instagram and posts her several hot dance videos in the social media platform.

Polina was born on March 25 in St. Petersburg, Russia, but her year of birth is not yet revealed. She is the daughter of Irina Glen (Mother), a travel guide and translator and Gennedy Glen (Father). It seems that the dancer has completed her High school education from a private school in the city. 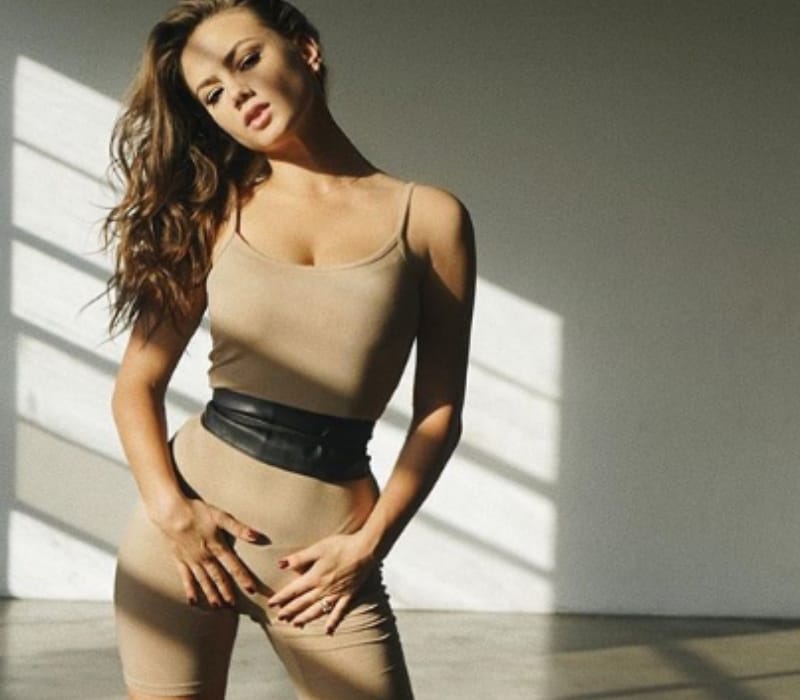 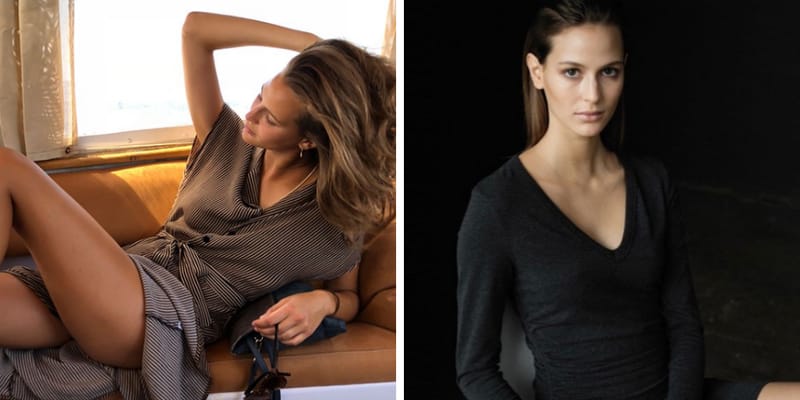