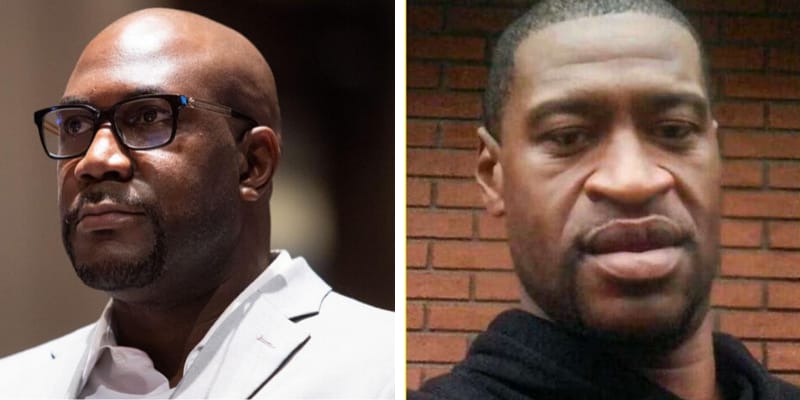 Philonise Floyd is the brother of George Floyd, he was killed by the police officer Derek Chauvin with his knee on Floyd’s neck while Floyd struggled for breath and died while in police custody. In the video, filmed at the intersection of Chicago Avenue and East 38th Street in Minneapolis about 8 p.m.

In the Floyd said “Please, I can’t breathe. I can’t move,” and added “My stomach hurts, my neck hurts. Everything hurts.” George Floyd can be heard calling out for his mother and bystanders are heard pleading with the officer on the scene to let the man breathe “Why you got to hold him down? He’s not even resisting arrest,” “He’s not doing nothing, he was just getting in the car,” “His nose is bleeding,” a female voice says. 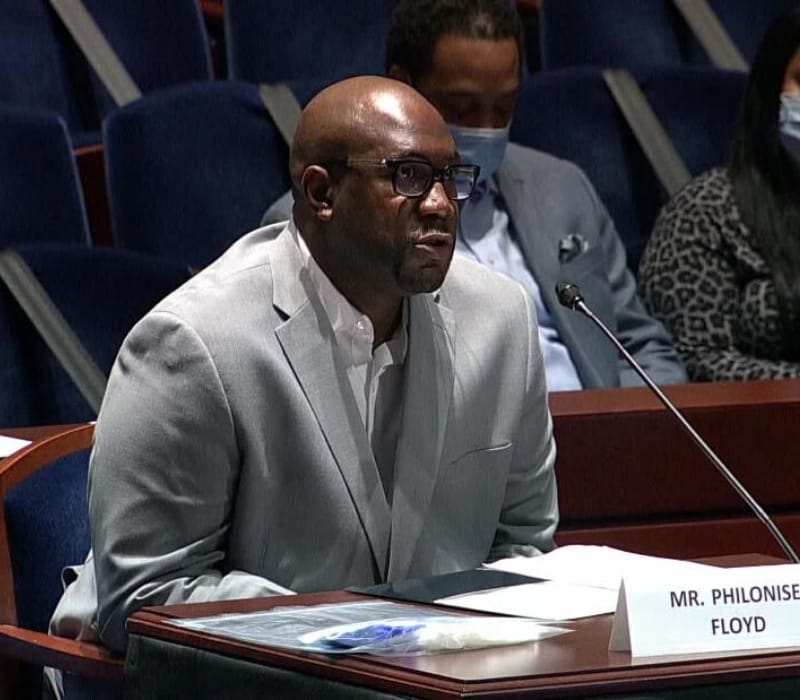 Later, the male bystander’s voice continues “Get him in the car,” and the male police officer then replies, “We tried that for 10 minutes.”Furthermore, the witnesses can then be heard saying, “You’re going to just sit there with your knee on his neck? He’s not moving. Did you kill him?” before the camera centers in on an image of the man’s motionless body, his head resting on the ground and his eyes closed.

Philonise Floyd Has Taken a Public and Emotional Role in Upholding His Brother’s Memory.

He appeared in front of Congress to ask for concrete steps to stop police-related deaths. Day after burying his big brother Philonise Floyd has a direct message for a lawmaker on Capitol Hill, he said to fix a criminal justice system that has too often led to the harassment and killing of African Americans at the hands of Police.

On June 10, at the House Judiciary Committee, he said “I’m tired,” and added “I’m tired of the pain. … I’m here today to ask you to make it stop. Stop the pain. Stop us from being tired.” Furthermore, Philonise asked Congress to ensure his brother will be “more than another name on a list that won’t stop growing.”

Additionally, Philonise Floyd told “I can’t tell you the kind of pain you feel when you watch something like that. When you watch your big brother, who you’ve looked up to your whole life, die. Die begging for your mom.”

“He didn’t deserve to die over $20,” He said. As of June 10, Philonise Floyd is the man behind a fundraiser that raised more than $14 million, and the second now discontinued fundraising page also raised more than $370,000.

He told CNN, “People just want justice. They’re going to continue to march and protest, and if I ask everybody to do it peacefully — but they want justice, and that’s the reason they’re acting out like that. … Black folks have been getting killed for a long time now, years. … People are just tired right now. African Americans, they want to stand up for what’s right.”

Philonise Floyd Said 100% of Funds Collected Here Will Go To My Family.

On the GoFundMe page, Philonise gave some biographical details. He described himself as, “Philonise Floyd, brother of George Floyd” and said he was from Houston Texas. “George was my biological brother,” he noted. On the page he said. 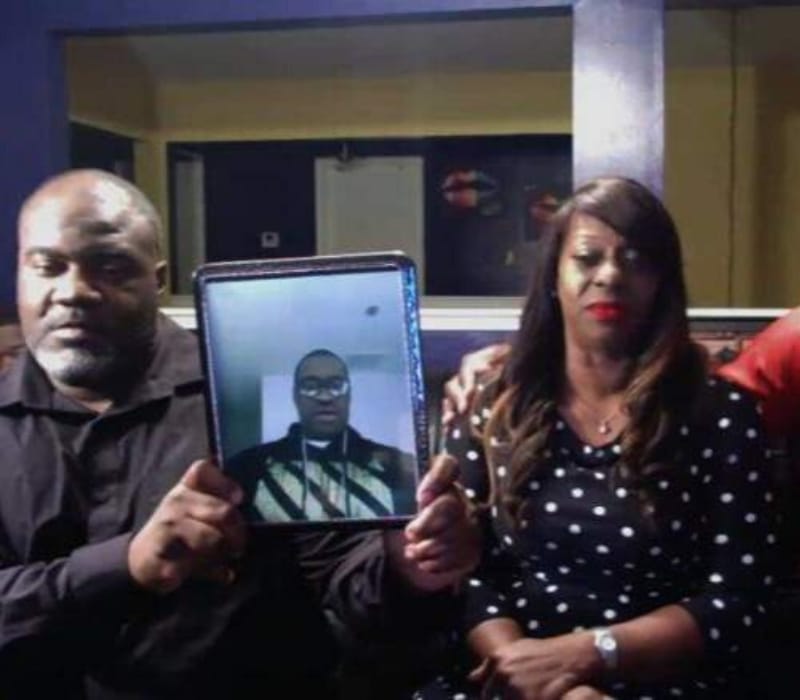 The fundraising money “will be governed and controlled at the discretion of Philonise Floyd for the family’s benefit. All funds collected on this website will be withdrawn to an established account for the benefit of my family. 100% of funds collected here will go to my family.”

George Floyd Was The Oldest of Five Siblings.

Floyd was born in Fayetteville, N.C., in 1973. His mother was named Larcenia Jones Floyd and worked at a burger stand but she passed away and she was buried in Texas. Floyd’s former partner, Roxie Washington, and his daughter, Gianna, 6, also appeared at a news conference.

His Uncle Selwyn Jones, gave an interview to the Rapid City Journal, he said “The thing that disturbs me the most is hearing him call for my sister,” Jones said to the newspaper. “He starts calling for my sister and (his) mama because he probably knew that he was going to go away.”

Gianna said of her dad “I miss him,” and his aunt, Angela Harrelson said that her great-grandfather was a slave, and her great-grandmother Larcenia, had 22 children. Her mother, Laura Stewart Jones, “worked in the tobacco fields for $2.50 a day,” she told the newspaper.