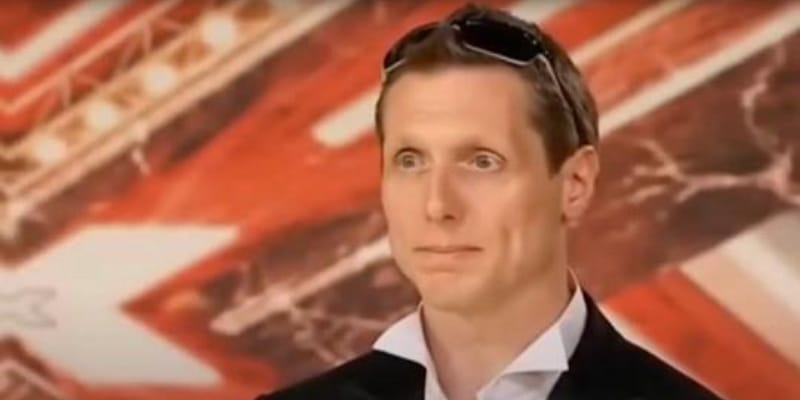 The judge at Warwick Crown Court sentenced Blackwell to a minimum of nine years and he pleaded guilty to 31 sex offenses, including rape, attempted rape, indecent assault, assault by penetration, voyeurism, and false imprisonment.

According to the report, the films himself carrying out depraved sex attacks on nine women over 22 years, Phillip rose to fame for his cover of Spandau Ballet’s Gold.

Furthermore, the judge told him: “I can think of no more dangerous individual of 35 years in criminal law – apart from murderers.” Then, the Court heard the serial rapist used a camcorder to film himself attacking women after committing the first crime in 1997.

Where five victims were vulnerable young women and his first attack was in the late 1990s, he then carried out a string of sexual offenses on another four women in the Launceston area of Cornwall between 2005 and 2019.

Even after he appeared on the ITV talent show he continued to attack women. prosecutor Adrian Langdale QC said in the court hearing that “He’s a serial rapist whose campaign of abuse has spanned over 22 years,” and added “He identified young females dressed in a particular way that he found attractive, followed them in his car, got in front of his victims and got into a place where he could carry out his attack. It was cold, calculated behavior.”

Curently, the Sex predator is jailed for life as a judge said the defendant is one of the most dangerous offenders to appear in his court in 35 years.

He was the ex-supply teacher achieved momentary fame on the ITV show in 2008 when his version of Spandau Ballet’s Gold failed to impress judges Cheryl, Louis and Simon.

After gaining fame he went on to tour the county and perform alongside other stars at the X-Factor Live events in 2009 which featured Alexandra Burke and JLS.