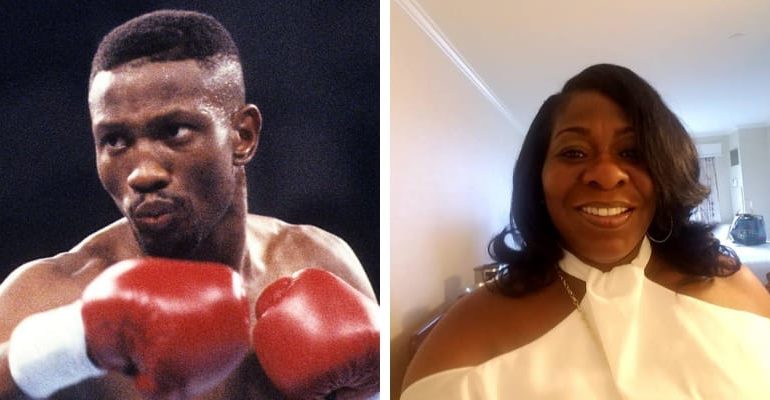 Pernell Whitaker was born on January 2, 1964, and he is an American professional boxer and four-weight world champion. On July 14, 2019, Whitaker was crossing the street in Virginia Beach, at the intersection of Northampton Boulevard and Baker Road, when he was struck and killed by a vehicle.

Pernell married Rovanda Anthony on December 21, 1985, in the boxing ring at the Virginia Beach Pavilion Convention Center. The couple later divorced. They had four children together: Dominique, the late Pernell Jr., Dantavious, and Devon. Whitaker also had a daughter, Tiara, from a prior relationship. 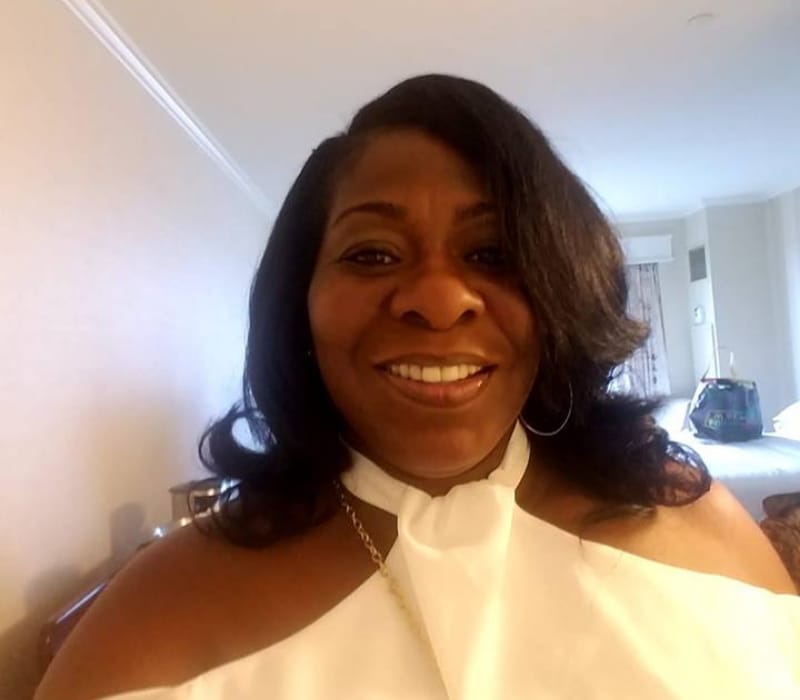 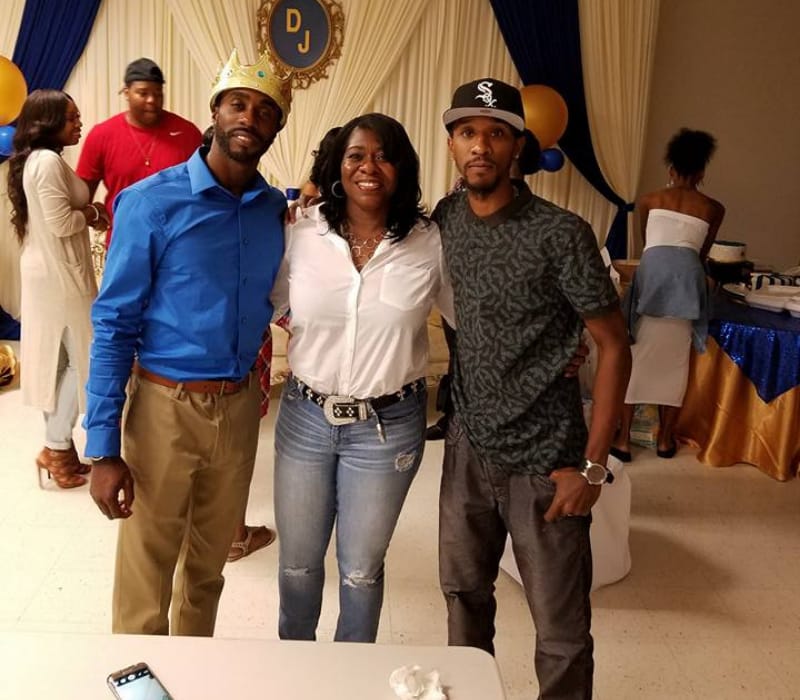 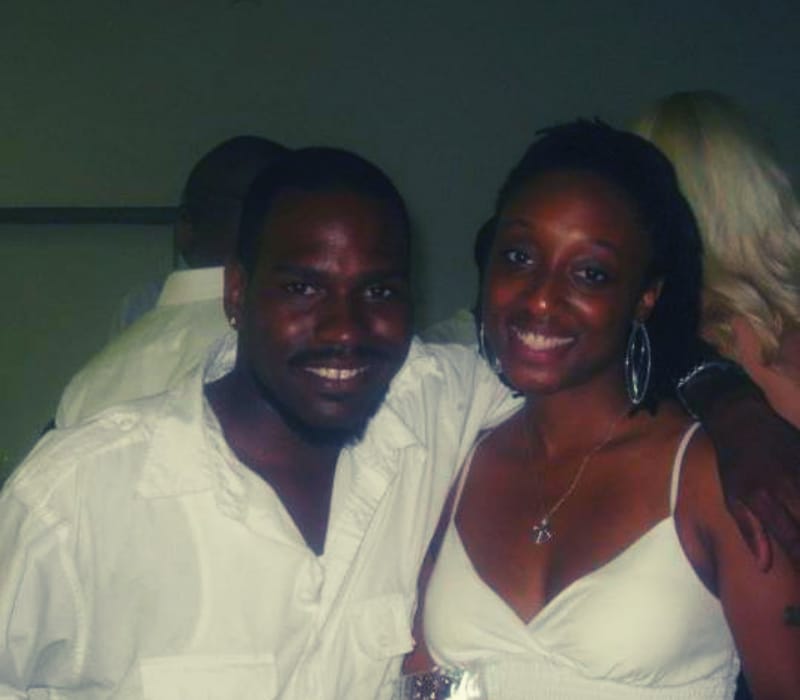 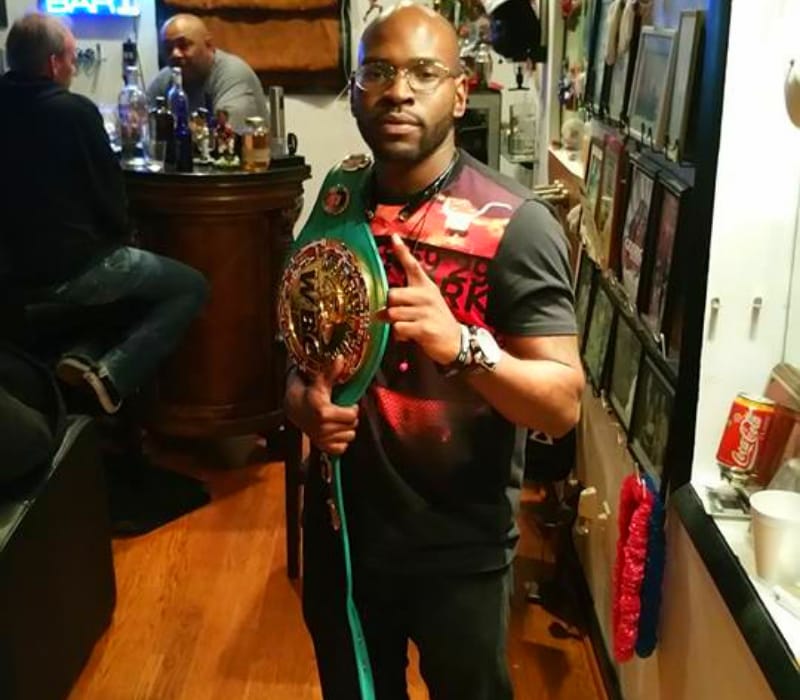 He is the son of Raymond Whitaker (father) and Novella Whitaker (mother) and has a sister named Zelda Brown.

In 2014, Whitaker evicted his 73-year-old mother from a house he bought for her shortly after turning pro, ABC News reported. According to the report, back taxes were owed on the house and Whitaker, no longer making pro boxing money, was forced to sell the home to satisfy the tax debt, according to his lawyers.

Zelda Brown Speaking outside a courthouse after a ruling to evict his mother “He’ll be a son forever until death does us part, but he is putting a rip through the family.”

As a youngster, Whitaker was known to friends and family as “Pete” and when he began to emerge as a top amateur, fans in his hometown of Norfolk used to serenade him with chants of “Sweet Pete.” This was misinterpreted by a local sportswriter as “Sweet Pea.” When this erroneous report came out in the local newspaper, the new nickname stuck.

Whitaker was convicted of cocaine possession in 2002 after he violated the terms of a previous sentence by overdosing on cocaine. 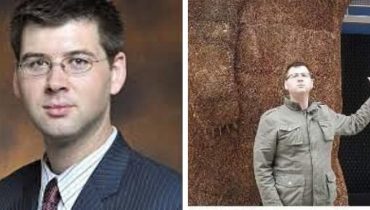 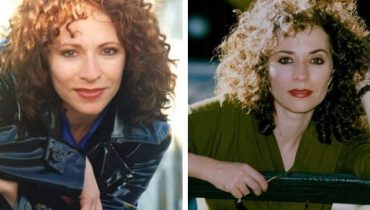