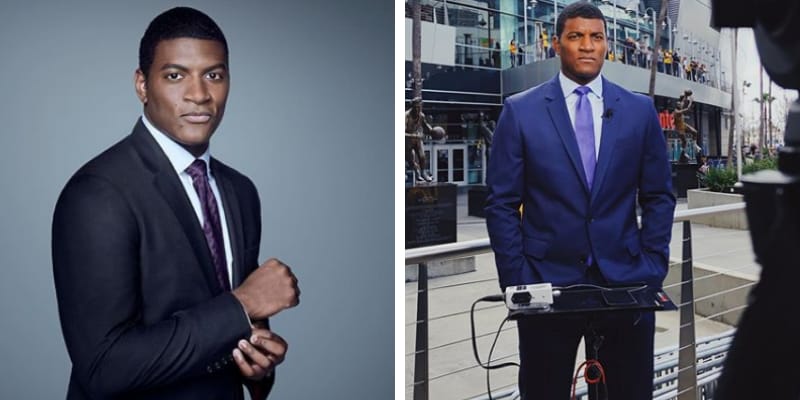 Omar Jimenez is the CNN journalist and Correspondent based in Chicago. Since 2017, Omar working with CNN for the network’s affiliate service, CNN Newsource, based in Washington, D.C.

On May 29th, Omar Jimenez has been arrested while reporting from the Minneapolis riots and this was covered on live video, in the video, it shows the moment where Omar has led away in handcuffs while on the scene in Minneapolis. Furthermore, he clearly identifying himself to officers but was taken into police custody during a live broadcast. 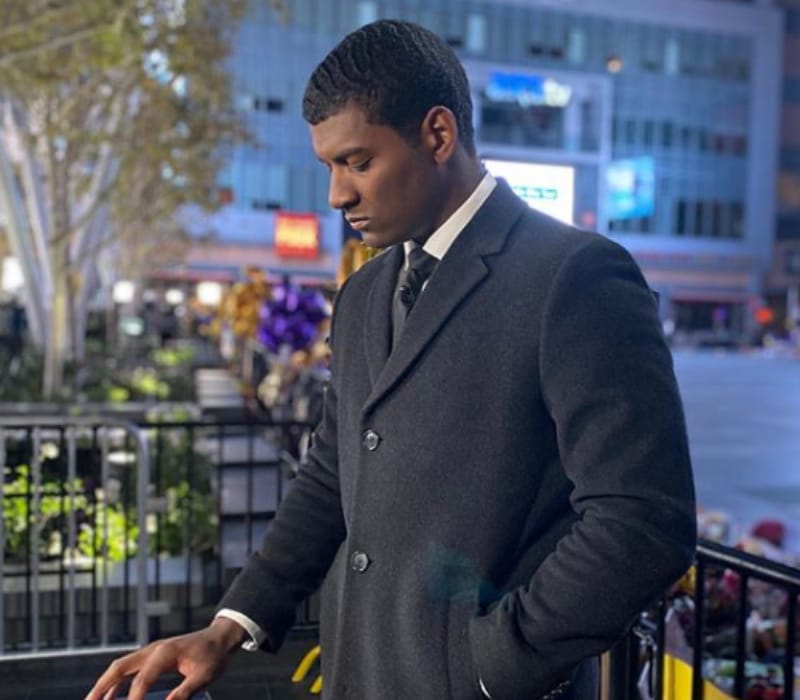 During his time of arrest, Omar Jimenez can be heard addressing the riot-gear clad state police, offering to move to a different location. He said “We can move back to where you’d like. We are live on the air at the moment. There are four of us, we are one team,” and added “Just put us back where you want us, we were getting out of your way. Wherever you want us, we will go. We were just getting out of your way when you were advancing through the intersection. So just let us know. We got you.”

Later, The network wrote on Twitter “A CNN reporter & his production team were arrested this morning in Minneapolis for doing their jobs, despite identifying themselves – a clear violation of their First Amendment rights. The authorities in Minnesota, incl. the Governor must release the 3 CNN employees immediately.”

A CNN reporter & his production team were arrested this morning in Minneapolis for doing their jobs, despite identifying themselves – a clear violation of their First Amendment rights. The authorities in Minnesota, incl. the Governor, must release the 3 CNN employees immediately.

CNN “New Day” anchors John Berman and Alisyn Camerota was reporting live from their Desk and can be heard saying “a black reporter from CNN was arrested while legally covering the protests in Minneapolis. A white reporter also on the ground was not.”

CNN’s @OmarJimenez and his crew have been released from police custody. He recounts getting arrested and what happened while they were in custody. https://t.co/v3kMq77Oro pic.twitter.com/JoqmwlTc5i

Omar Jimenez and cameraman were released shortly and CNN posted a video of Omar regarding this Incident “We’re doing OK, now. There were a few uneasy moments there,” Jimenez said.

Omar Jimenez attended Northwestern University and graduate with a degree in journalism, where he also played on the varsity men’s basketball team. After graduation he began his career as a multimedia journalist for WGEM- TV in Quincy, IL, where he covered a wide variety of stories, including the business behind the local methamphetamine trade at the time. 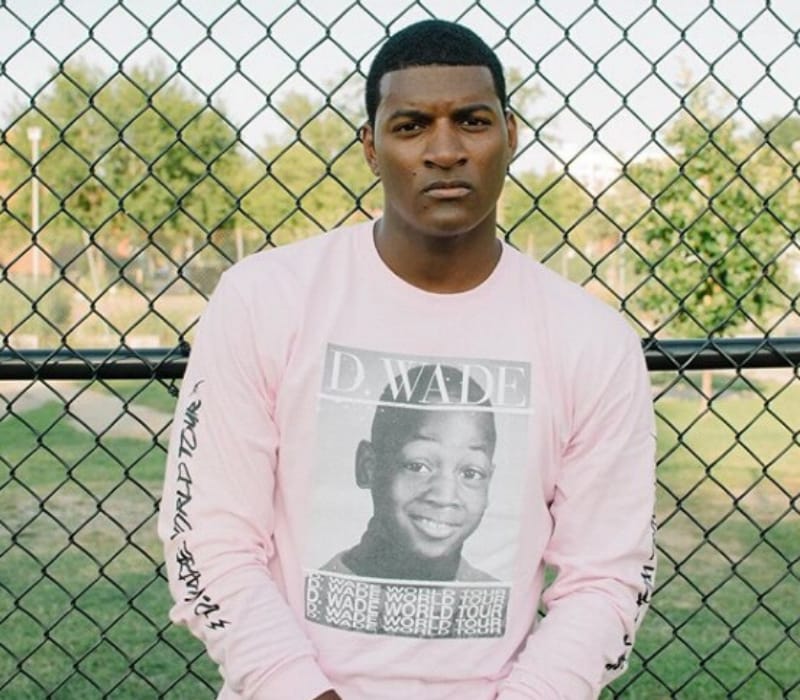 In 2012, Omar Jimenez served as a Republican National Convention Runner for NBC News, is responsible for tending to and escorting guests set to be on The Cycle, Andrea Mitchell Reports, or NBC Nightly News. During 2013m he was an NBC News Network Intern. Before Joining CNN he served for WBAL-TV in Baltimore, Maryland where he was a reporter and fill-in anchor and there he received an individual Emmy nomination for general assignment reporting.

Omar joined CNN as an intern in 2014 and worked with the Chicago Innocence Project, where he investigated potential wrongful convictions alongside other journalism and law students across Chicago, Illinois. Since August 2019, Jimenez has been a National Correspondent for CNN Worldwide.

In CNN, he reported from the ground in Paris in the aftermath of the Notre Dame Cathedral fire and was also the part of CNN’s Emmy-nominated coverage.

How old is Omar Jimenez? He was born on November 27, 1993, and he is 27 years old as of 2020. Omar Jimenez is the son of Jayne Middlebrooks Morgan (Mother) and Omar Jimenez (Father), he has two brothers. 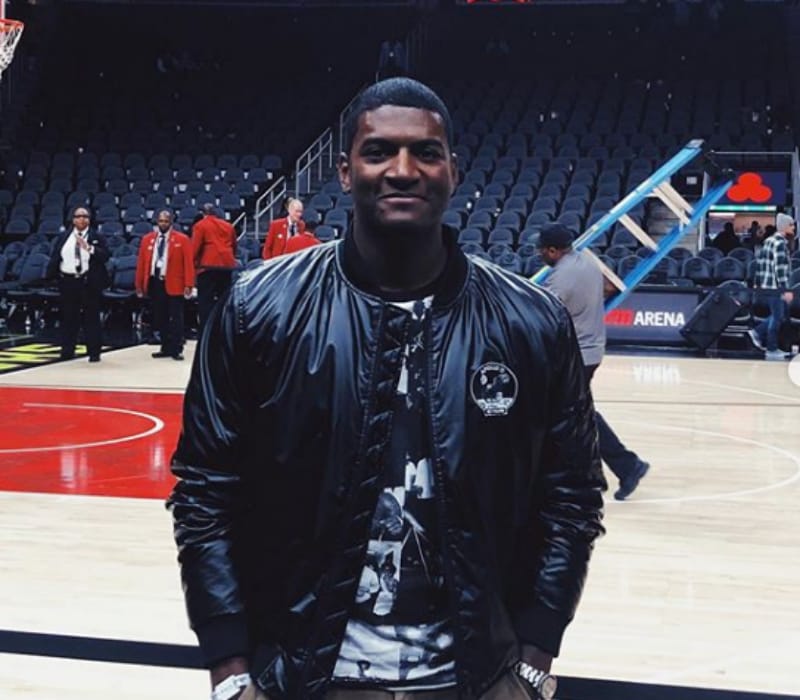 On May 10th, Omar shared his mother picture on Instagram and wrote “There can only be one MVP in all of our lives, and chances are it’s a mom. Happy Mother’s Day to a mom that’s way cooler than I’ll ever be and cheers to all the MVPs out there making the world go round. The last pic sums it all up. #MVP #MothersDay #HappyMothersDay #ATL.”

He grew up in Kennesaw, Georgia, and is of Hispanic descent. Currently, he has 14.4k plus followers on Instagram and 34.2K followers on Twitter.