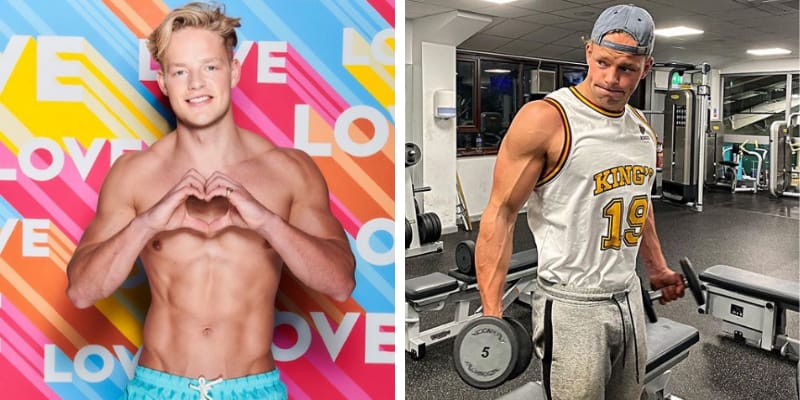 Ollie Williams is 23 years old heir to the stunning 2,000 acres Lanhydrock estate in Cornwall. He works as a junior estate manager at Lanhydrock after graduating from London’s Royal Holloway University with a degree in criminology.

Moreover, he will enter the Love Island 2020 villa in Cape Town on Sunday night. Ollie already caught attention for the fact that he is heir to the Lanhydrock Estate in Cornwall. It’s a stunning 2,000 acre Lanhydrock estate in Cornwall – home to Lanhydrock House, a Victorian mansion which is part of the UK’s National Trust. 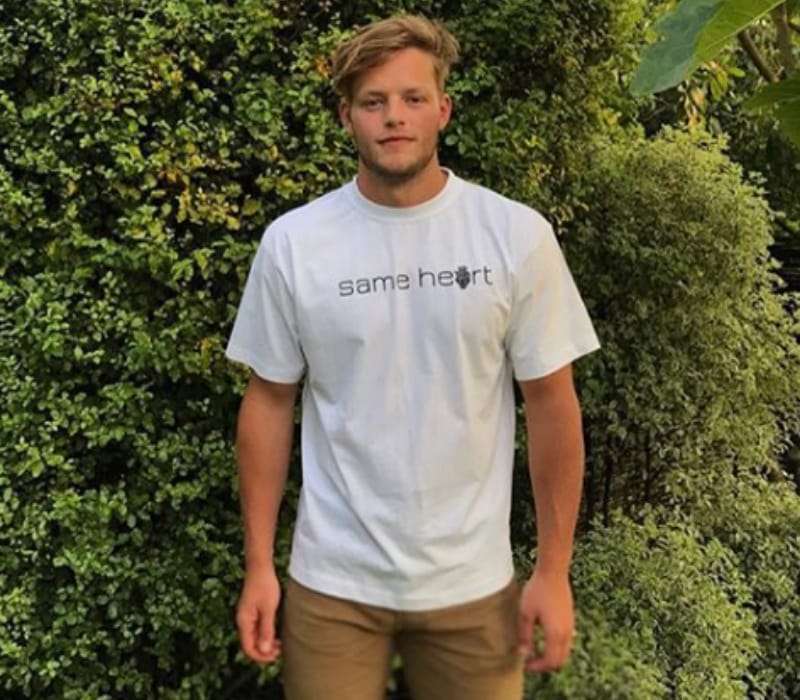 In 2018, he participated in the Rickshaw Run across India and volunteering with the Mozambique anti-poaching team.

According to his Linkedin page, he describes himself as a fun outgoing extrovert, who possesses the ability to tackle any task I set myself, with ambition and drive.

“I describe failure as simply a tool to educate, strengthen and mould you into a better person, it is an inconvenience but it is necessary for every person to move forward in life.” 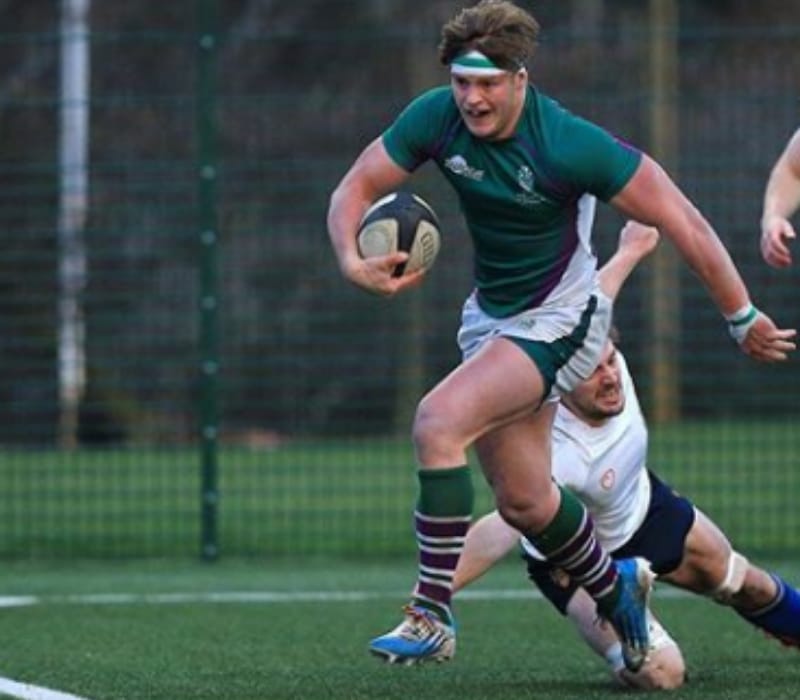 Later, he added ” I have included myself in many different aspects of life, ranging from national rugby to university education. I see myself as an asset to any team I become involved with, I possess a strong ability to lead, motivate and achieve results from a team but at the same time can also operate as an efficient member of the team under another good leader.”

He started his career as Bar Waiter in October 2014 and served there for almost 5 months. Then, he worked as Model for new England Sevens format ‘24/7s’ May 2016 at Pennyhill Park, England Rugby training ground and base.

From August 2018 to September 2018 he was an Anti Poaching Assitant at Zambeze Delta Safaris in there he spent a month volunteering, working and assisting the anti-poaching team and helping as a safari guide in Mozambique in 2018.

In September 2018, Williams joined Holland and Holland Inc as Gunroom Assitant. From, February 2019 to April 2018, he was Racing Assitant at Highclere Thoroughbred Racing Ltd and curently he is a Junior Estate Manager at Lanhydrock Estate Company.

How old is Ollie Williams? He is 27 years old as of 2019. He is the son of Andrew Nicholas Victor Williams (Father) and there is not much information about his mother but has a sister Eloise and brother named Henry.

He studied a Bachelor of Science degree in criminology at Royal Holloway University in London. His father has other firms including Dreason (Solar) Limited, Ad Hoc Investments Limited, and Lanhydrock Financial Services Limited. It’s estimated that the private unlimited company that owns Lanhydrock is worth around £9.2 million. It’s run by Ollie’s father Andrew, 52.

Once Williams said “My father is Lord of the Manor of Lanhydrock. The family title is Viscount Clifden. When my father passes away or abdicates, as the eldest child, I will take on the titles and the estate. I’m the heir of Lanhydrock.”

Currently, he has 11.2k plus followers on Instagram and his account is littered with trips to far-flung locations, such as Australia, Paris, and Ibiza. On June 23, 2019, he posted his family picture and captioned “What an awesome week. Swipe to see me doubling my money on Stradivarius!.”

However, he has not revealed anything about his Girlfriend nor relationship status. But he is close to Sofia who is the daughter of a businessman and Chelsea FC owner Roman.

Sofia has liked a lot of Ollie’s insta posts including one of him showing off his six-pack in the gym. Earlier, in February 2016, he went Kayaking and cliff diving with her as well as traveling to Paris with four other friends on what appeared to be a Valentine’s trip. As well as enjoying time aboard a yacht with Sofia and friends.

Estimated Net Worth of him is under review. He stands 5 feet 7 inch tall and weighs around 78KG.