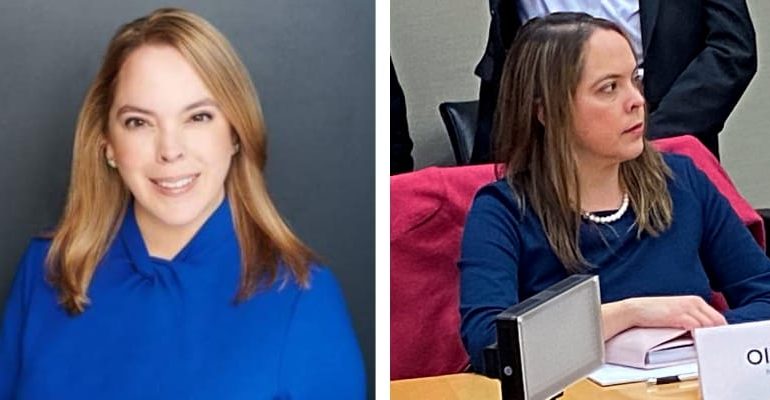 Recently, she was fired from her position for her lack of competency in the role, Olivia was against President Donald Trump despite being a Republican, and she claimes that will vote for Biden in the next election. 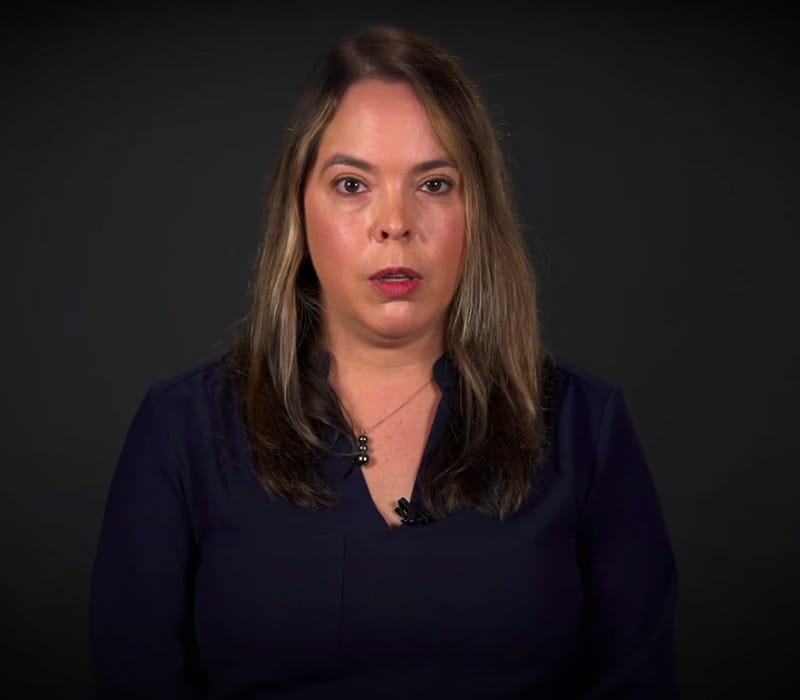 Furthermore, she was involved in the Coronavirus Task Force and featured in an ad announcing that she was endorsing Biden because of what she saw of Trump’s handling of the coronavirus pandemic. Although she has been registered as a lifelong Republican.

In a statement, Lt. General Keith Kellogg, national security advisor to the Vice President. said Troye “is disgruntled that her detail was cut short because she was no longer capable of keeping up with her day-to-day duties.” Later, added “Ms. Troye directly reported to me, and never once during her detail did she ever express any concern regarding the Administration’s response to the Coronavirus to anyone in her chain of command. By not expressing her concerns, she demonstrated an incredible lack of moral courage.”

Who is Olivia Troye?

Troye described herself as a lifelong Republican, she started her career as Office of the Secretary of Defense at the United States Department of Defense and served there from January 2002 to 2007.

She served there as Policy Assistant to Secretary Donald Rumsfeld and the Transition Team on counterterrorism policy issues and Advisor to Principal Deputy Under Secretary of Defense for Policy (PDUSDP). Later, she joined the Office of the Director of National Intelligence as Advisor to the Director of the National Counterterrorism Center and worked there untill 2010.

In July 2010, Olivia joined the U.S Chamber of Commerce as Executive Director of Business Councils and she served in the Middle East and North Africa. From 2011 to 2013, Olivia worked as Associate and Consulting Advisor to the Office of the Director of National Intelligence for Near East at Booz Allen Hamilton.

Furthermore, she also worked at the U.S Department of Homeland Security as Chief, Strategy, Plans and Policy, Office of Intelligence & Analysis. From May 2018 to August 2020, she was the Special Advisor to the Vice President for Homeland Security, Counterterrorism, and North America at The White House.

How old is Olivia Troye? There is not much information about her age but will be updated in the future.

Talking about her education she attended Naval Postgraduate School and graduated from National Defense University with a Master of Arts in International Security Studies and Counterterrorism, and earned a Bachelor of Arts from the University of Pennsylvania.

Olivia has not revealed anything about her husband and family.