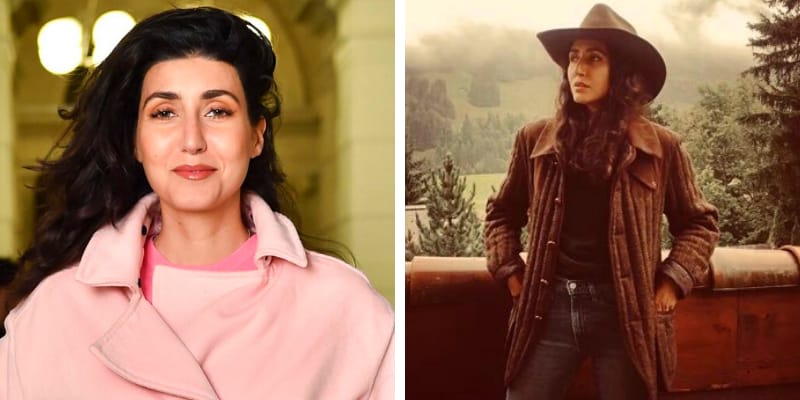 Noor Bin Ladin is 33 years old and niece of 9/11 mastermind and Al-Qaeda founder, Osama bin Laden, her father Yeslam bin Ladin, is the half-brother of Osama bin Laden. Wafah’s father is from Saudi Arabia and his mother from Iranian origin.

She is the supporter of Donald Trump for president race 2020, and in an interview with NyPost, she called Americans to vote for President Donald Trump. 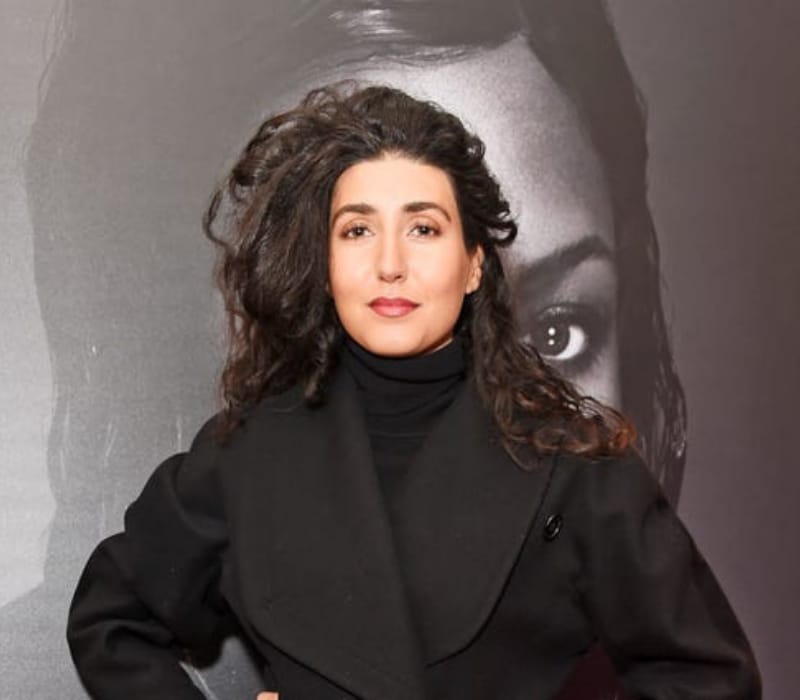 On May 2, 2011, Bin Laden was killed by the US Navy SEALs in Pakistan. Noor sister Wafah Dufour is also endorsed Donald Trump for the 2020 presidential election, and in an interview Nypost, she said “ISIS proliferated under the Obama/Biden administration, leading to them coming to Europe. Trump has shown he protects America and us by extension from foreign threats by obliterating terrorists at the root and before they get a chance to strike.”

Later, she said “I have been a supporter of President Trump since he announced he was running in the early days in 2015. I have watched from afar and I admire this man’s resolve,” and added “He must be re-elected … It’s vital for the future of not only America but Western civilization as a whole.”

“You look at all the terrorist attacks that have happened in Europe over the past 19 years. They have completely shaken us to the core …[Radical Islam] has completely infiltrated our society,” bin Ladin continued. “In the US it’s very worrying that the left has aligned itself completely with the people who share that ideology.” 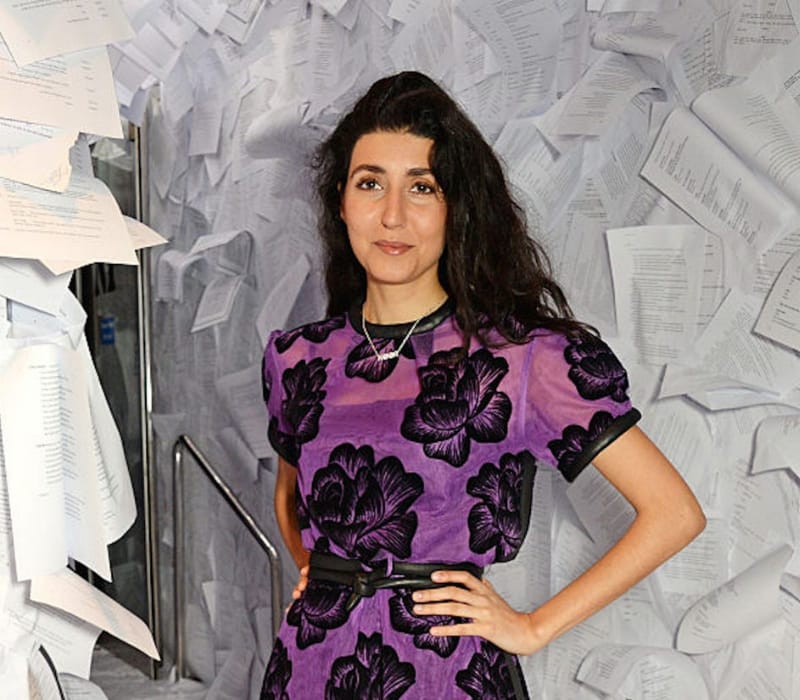 Now, Noor is working on a book that is an analysis of “the first 20 years of the 21st century.” Furthermore, in a recent interview with NYPost, she called Trump’s re-election is vital “I am minding my own business and this woman in her late 50s charges toward me and starts speaking very loudly and aggressively to me. She’s yelling at me and saying how can I be wearing this and Trump is the worst president ever and she’s basically dumping on my beloved president … She told me three times, ‘You’re stupid.’ I kept my cool, and needless to say I kept my hat!.”

On September 6th, she released a letter in which she said “With President Trump at her helm, America stands a chance at restoring her principles, pride, independence and true place in the world as a beacon of liberty and hope for all. This to me is what “Make America Great Again” means. Looking back at your country’s foundation, and preserving what makes it truly GREAT. But also knowing that the best is yet to come.”

“As the last stand of true Freedom in the world, the fate of humanity rests on the shoulders of America, and President Trump,” she wrote.

Furthermore, in the letter, she attacked the four congresswomen Ilhan Omar of Minnesota, Alexandria Ocasio-Cortez of New York, Rashida Tlaib of Michigan, and Ayanna Pressley of Massachusetts.

She is the daughter of Yeslam bin Ladin (Father) and Carmen bin Ladin (Mother), she has two sisters. Her mother is a Swiss Author and divorced her Husband in 1988.

Furthermore, Carmen bin Ladin has more than $100 million in assets and she released a book “Inside the Kingdom: my life in Saudi Arabia.”

Her sister Wafah Dufour is a Singer, Songwriter, Model, & Socialite. Dufour was born in California and moved back to Saudi Arabia with her parents at a young age and in 2009 she performed at the Notting Hill Arts Club.

In 2006, she was supposed to appear in the reality TV show produced by ReganMedia about her singing career but it was never released. Last year, Wafah Dufour was seen touring with a band of two other women called “Deep Tan.”

Noor describes herself as “For the Preservation of Freedom and Western Civilisation’s fundamental principles. Swiss national. Patriot at heart. Infrequent tweeter.”

Estimated Net Worth of her is under review. She stands 5 feet 5 inches tall and weighs around 54KG.