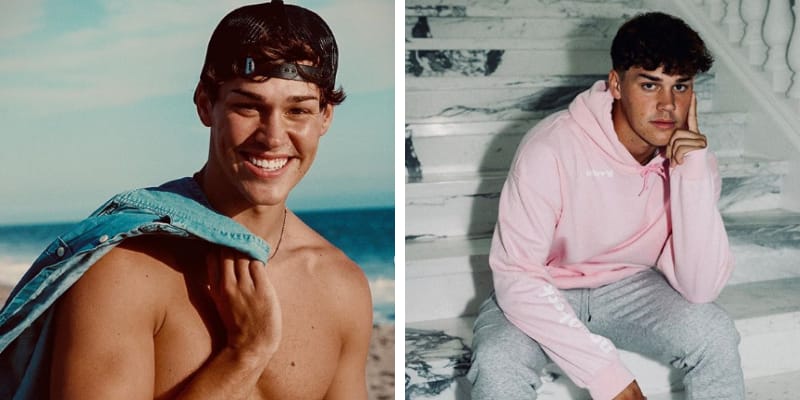 Noah Beck was born on April 4, 2001, and from Peoria, Arizona, USA. He is a Social media personality, TikTok Star, and Instagram star, he rose to fame for his TikTok videos and also well know Soccer Player.

He’s now in the headlines for the chemistry brewing between TikTokers Dixie D’Amelio and Noah Beck. Dixie recently called it quits with her boyfriend Griffin Johnson back in August and since then, many can’t help but notice sparks flying between her and Noah. 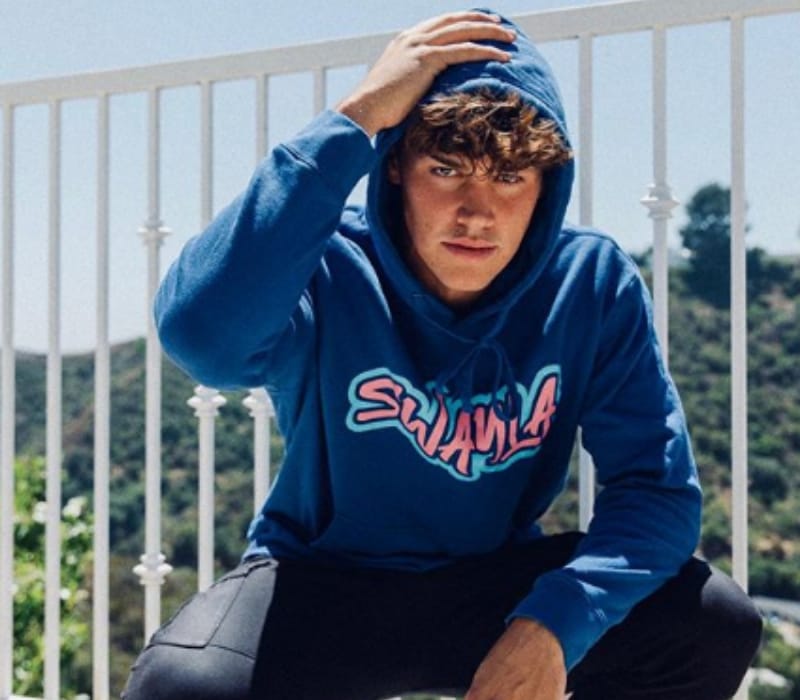 So, beginning in July, Noah and Dixie made their friendship public after appearing in a series of TikToks with one another. Then, just a month later, the two were spotted getting cozy on the set of Dixie’s latest music video for the “Be Happy” remix!, after wrapping the shoot, the two were spotted out with a group of friends at Saddle Ranch in LA in which Dixie declared the two were simply “BFFs.”

Earlier this month, Noah was spotted chatting it up with the paparazzi in which he took on the same story explaining that the two are simply friends. However, the Dixie even went on the record saying she’s still sticking by the “No TikTok boys” rule.

Recently, she was photographed on Noah’s back while playing in the ocean and Noah even had his hand around Dixie’s waist at one point. Anyway, the two continue to deny any sort of romance going on. But there appears to be pretty strong proof that these two are actually an item.

In Dixie’s music video for “Be Happy” they both appeared to be extra cozy in the set and the actual music video, the kiss appeared to be more than just for show, although Noah later went on the record saying, “No, it’s a music video. That’s it.”

He shot to fame from the TikTok video and also played Soccer, between 2014 to 2017 he played with ODP and lead the team as Captain and also the leading soccer player in the team.

As a Soccer player, he played with the Real Salt Lake Academy and for SC Del Sol Club. Then, played for two years at Ironwood High School and played for Portland Pilots as the position of Midfielder and wore a Jersey number 8.

Then, he decided to pursue his career in TikTok as full time, on TikTok he has more than 15.1 million followers. On Instagram, he has 5.2 Million followers and his bio reads “do what makes you happy<3.”

There is not much information about his father and mother, he has two sisters Haley Beck and Tatum Beck. 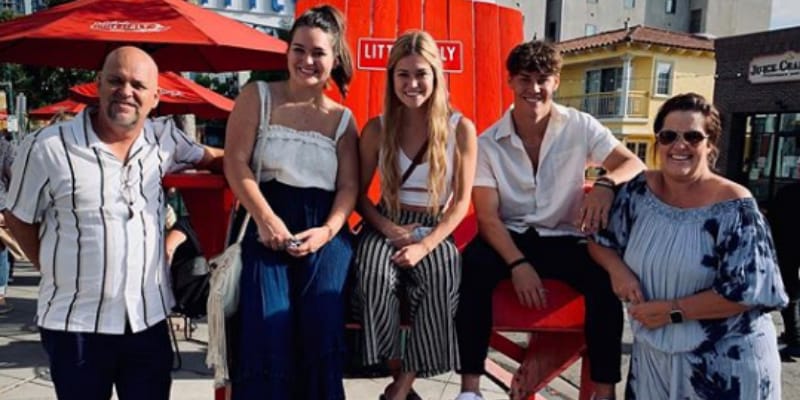