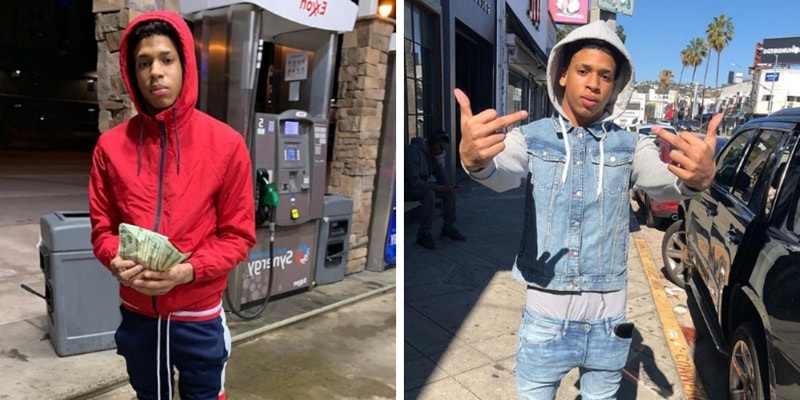 NLE ‘No Love Entertainment’ Choppa was born in 2002, in Memphis, United States of America. He is an American Rapper, Singer, and Songwriter who became popular via X-Factor. His real name is Bryson Potts. Recently the Memphis Rapper sparks $ 3 million Label Bidding war by turning down the contract. Moreover, he did not state any reason for refusing to sign the contract.

The 16-year-old Rapper has done his education through homeschooling as he was not much interested in studies. There is not much information available about his parents and siblings as he has kept his personal life very low profile. 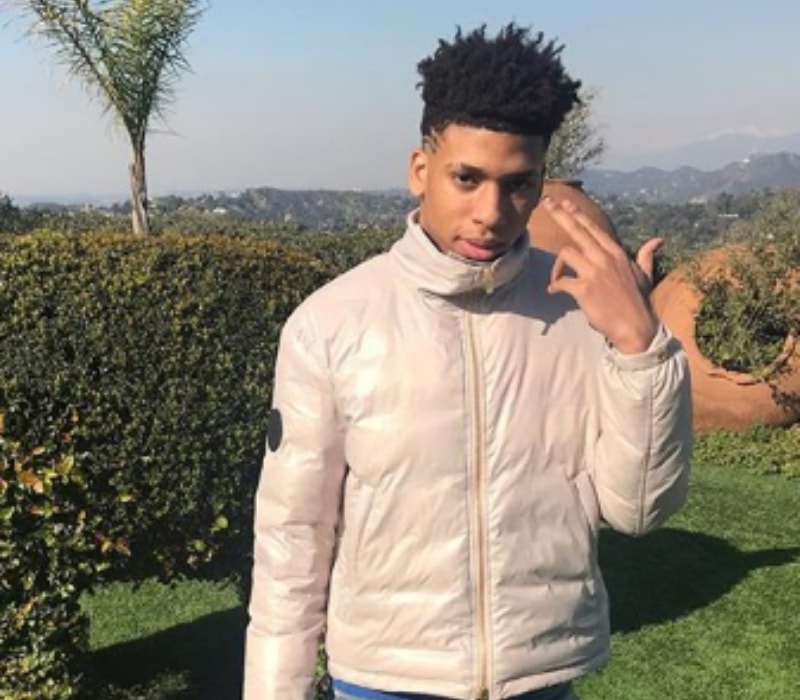 Choppa is known to be one of the rising rapper of America with his unique songs that are grabbing a lot of attention from the people. His single ‘Shotta Flow’ released in January 2019 has earned him more than 10 million streams. It became extremely popular on Spotify and SoundCloud platforms.

Earlier he made his singles which are on I-tunes and was not recognized much. Following his single ‘No Chorus Pt 2’, in 2018, he got a big break in his career and is looking to establish a bright future for his career. NLE’s other tracks include ‘No Love Anthem’, ‘Drip’ and ‘Redrum’.

The rapper was also offered a contract from United Masters with $ 3 million USD, but he refused it without stating any reason. Choppa’s brand named is NLE ‘No Love Entertainment’ and in addition to that he has another named i.e. ‘Baby Mexico Choppa’.

The singer has over 19k followers on his Instagram account and more than 121k followers on YouTube. Furthermore, Choppa collaborated with the rapper, Blocboy JB and the duo released ‘ChopBloc’ on January 30. Apparently, the rapper has a 15-track mixtape and No Love The Takeover as well.

NLE has not disclosed any information about his girlfriend or relationship. It seems that he is in a relationship with someone whose name is not yet revealed. He likes to keep his personal life out of the limelight and away from social media.