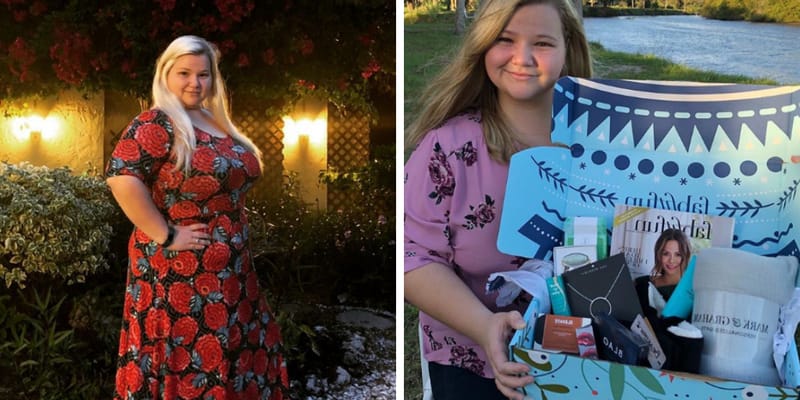 Nicole Nafziger is an American Reality Television celebrity and also a Businesswomen who is popular for appearing in ’90 Day Fiancé’ reality show. She was born on November 8, 1993, in Bradenton, Florida, United States of America.

Tyler Nafziger is the father of Nicole and her mother name is Robblee Nafziger. She also has a sister named Ashley Nafziger. Recently, Nicole posted her weight loss journey and also stated that she was inspired by her father. She loves her parents very much and is especially close to her mother. She is said to be a graduate, but as we do not have much information about her educational background and we will update it very shortly.

She is best known for featuring in TLC’s ’90 Day Fiancé’ 4th season and during which she is said to have been traveled to Morocco to meet Azan, for the first time. As a Businesswomen she owns a beauty store as she is very much concerned about beauty and makeup. Recently, TV celebrity is in news for appearing in the TLC’s show with her fiancé Azan Tefou and is also shared about her weight loss journey and is also planning to marry Azan before Christmas.

Nicole is currently dating Azan Tefou from Morocco and they are said to be in a relationship since a number of months. From her previous relationship, she is having a daughter named May but the father of May is not known. According to the sources, the reality TV star went to Morocco to get married since her fiancé’s K-1 visa was rejected when he had planned to come to the U.S.

How old is the Reality TV star Nicole Nafziger? Was born on November 8, 1993, in Bradenton, Florida, USA. The present age of the TV star is 25 years. The pretty faced Nicole weighs around 120 Kg and is currently maintaining some diet and strict food habits to reduce her weight.

The estimated net worth of Nicole is said to be around $ 300,000 USD. She was able to earn her income because of her TV shows and as a Businesswomen she hopes to further build up her career.