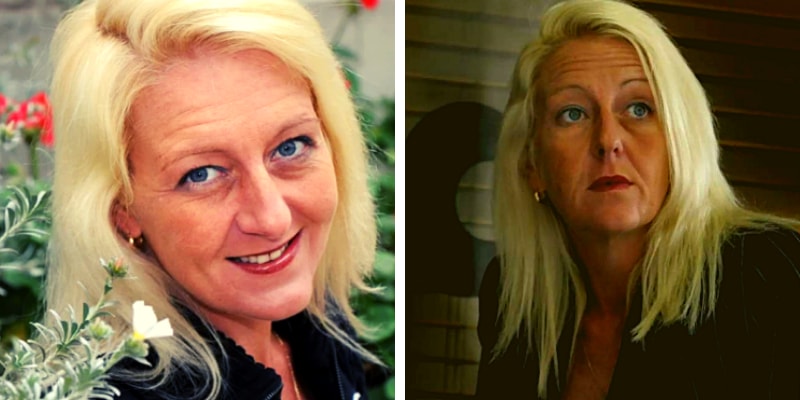 Nicola Gobbo aka Informer 3838 was born in 1972 and from Melbourne, Australia. She is popularly known as Lawyer X and moreover, Nicola is a Former Defence Barrister and Police Informant of Victorian Scandal. Recently, the identity of Informer 3838 has been revealed.

Nicola started her career in 1995 as Police Informant and still was in the final year of her Law Degree at the University of Melbourne. Later, she defended the “Gangland mebers” like Tony Mokbel, Carl Williams, and Drug Trafficker Rob Kerim . However, after five years of battling in the court to keep her identity had been finally revelaed by Court. 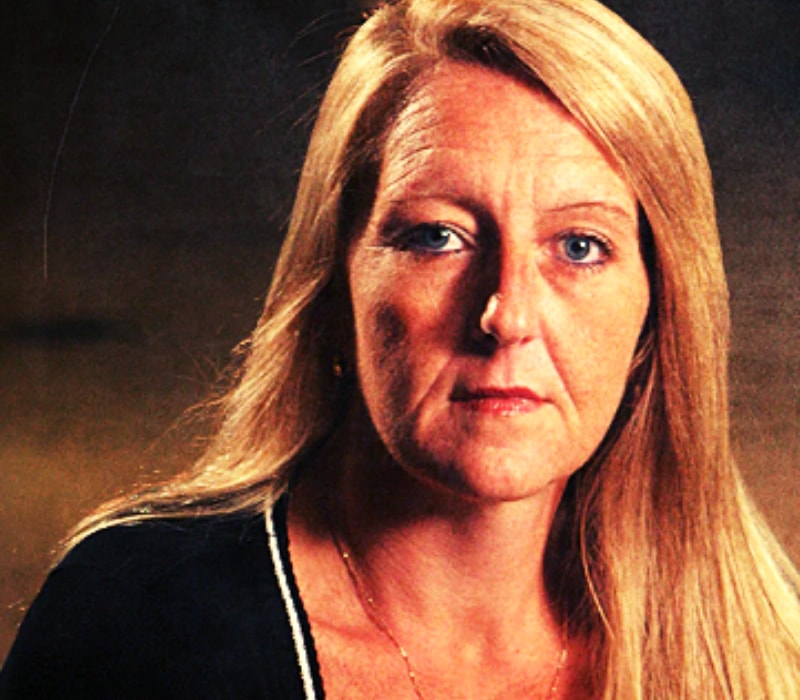 She led a double life representing Gangland Clinets and informing on them to the police. On 4.15 pm police lost their fight to keep her Identity a Secret and Suppression order has been lifted. Initialy, Victoria Police admitted that Nicola Gobbo was Police Informant between 2005 to 2009 but later revelaed that she started her double life in 1995.

Furhthermore, Victoria Police had spent more than $ 4 Million USD in legal fees trying and faling to keep her Identity a secret. Later, this case sparked a Royal Commision into the management of Police Informants. In fact, Nicola Gobbo was not the only one betraying her clients but there are seven other like her and whose Identity is yet to be released.

According to the source three are women and four men was police Informant like her. In which, Legal Secretary and Court Clerk was registered Informants and rest are Commuunity Contacts including Solicitor, Company Legal Secretary, Legal Advisor and Former Lawyer.

In 2016, Mafia Lawyer named Joe Acquaro (One of the seven Registered Police Informer) was executed by a Gunman on the street. In 2009, her double life was revealed when police turned her into a witness in 2004 murder of Police informer Terence Hodson and his wife Christine.

Later, in 2010 she admitted she wore a police wire to record the conversation with former Drug Squad Detective Pual Dale and demanded $ 20m. Where Paul was charged for the Murder of Police informer Terence Hodson and his wife Christine in 2004 but later charges were withdrawn.

How old is Nicola Gobbo? Informer 3838 was born in 1972 and from Sydney and she is 46 years old as of 2019. Furthermore, no much information available on her father, mother, and Siblings.

Nicola is a married woman and her husband name is not known but she is the mother of two children. Recenlty, she recieved a Premiers Award for Volunteering at a Bride and Child care centre. in addition, in 2004 she suffered a stoke and also battled cancer and major Depression.

She is the Cousin of Jeremy Gobbo QC and niece of former Governor Sir James Gobbo (Uncle). However, her family told that they have not seen or spoke to Nicola in many years. Later, they said we have no Knowledge of her action.