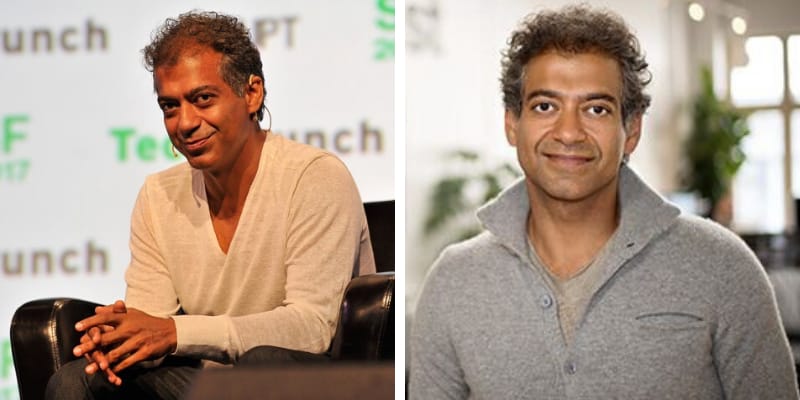 Naval Ravikant is an Indian born American Entrepreneur and he is best known as the founder and CEO of AngelList company. It is a U.S based website for startups, Angel Investors and job seekers.

Naval co-founded the AngelList firm in 2010 along with his partner Babak Nivik. Currently, he is serving as the chairman and CEO of Angel Investors company. Moreover, Angellist was created with a mission to democratize the investment process and further help the startups with their challenges in fundraising. 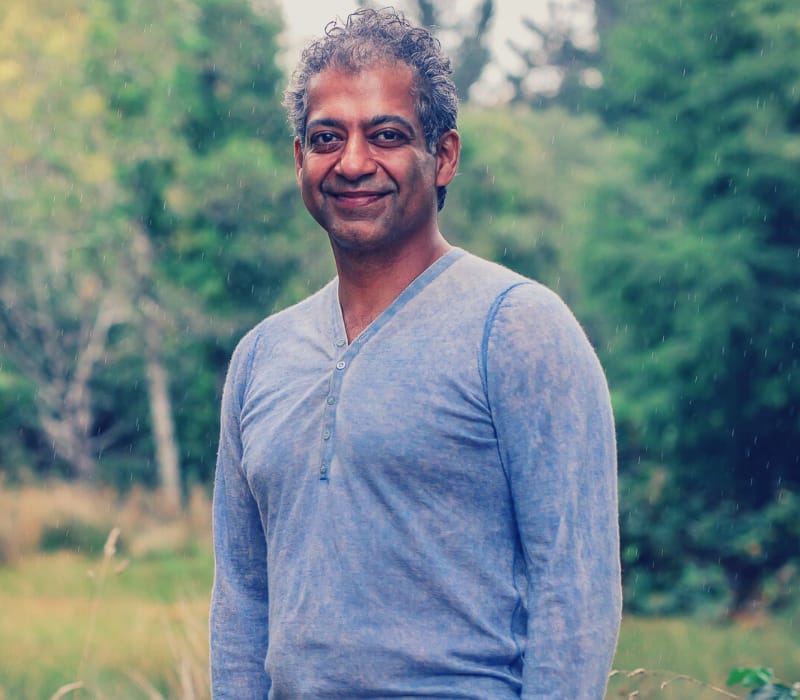 In 2005, Ravikant created vast.com and it is the largest white-label classifieds marketplace. He also established another company “Epinions” but the firm got into a controversy after a user filed a complaint regarding the firm’s financial affairs. This encouraged the Entrepreneur to start a blog in 2007 titled “Venture Hack” along with his partner Babak Nivik.

Naval Ravikant is one of the successful entrepreneurs who has invested in number is companies during his career including SnapLogic, FourSquare, Jambool (sold to Google), Mixer Labs (sold to Twitter), etc.

Moreover, the 45-year-old Entrepreneur is also the founder of “MetaStable Capital” and is an avid advocate of Blockchain technology and cryptocurrency. Starting his career as programmer this chairman of Angellist is now an Entrepreneur.

Naval Ravikant was born in 1974 in India but he was raised in New York City, USA. This Entrepreneur is currently 45-years-old and he is currently residing in California. Speaking about the family background, we do not have much information available about his father and mother on the internet.

The founder of AngelList firm, Naval is a married man who also shares children with his wife. Moreover, the Businessman has not shared many details about his personal life and children and it seems that he is keeping it private.

The estimated net worth of Naval is valued to be around $20- 30 million USD. He has invested in numerous companies that are gaining him more income.