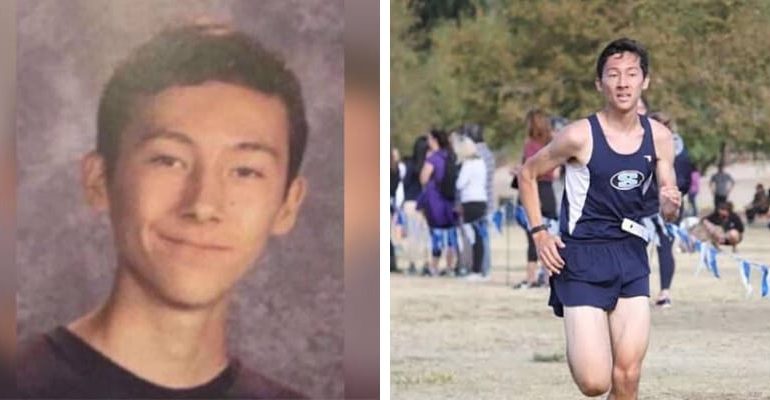 Nathaniel Berhow was born on November 14, 2003, and from Santa Clarita, USA. He is an American High School Student who has been identified as the 16-year-old suspect in a shooting at Saugus High School in Santa Clarita, California, that has left at least two people dead and four people, including the suspect, injured.

However, CBSNews reported that Nathaniel Berhow died from his injuries Friday, the Los Angeles County Sheriff’s Department said in a statement. Nathaniel Tennosuke Berhow, 16, was being treated for a self-inflicted gunshot wound to the head, authorities said, and his mother was with him when he died. 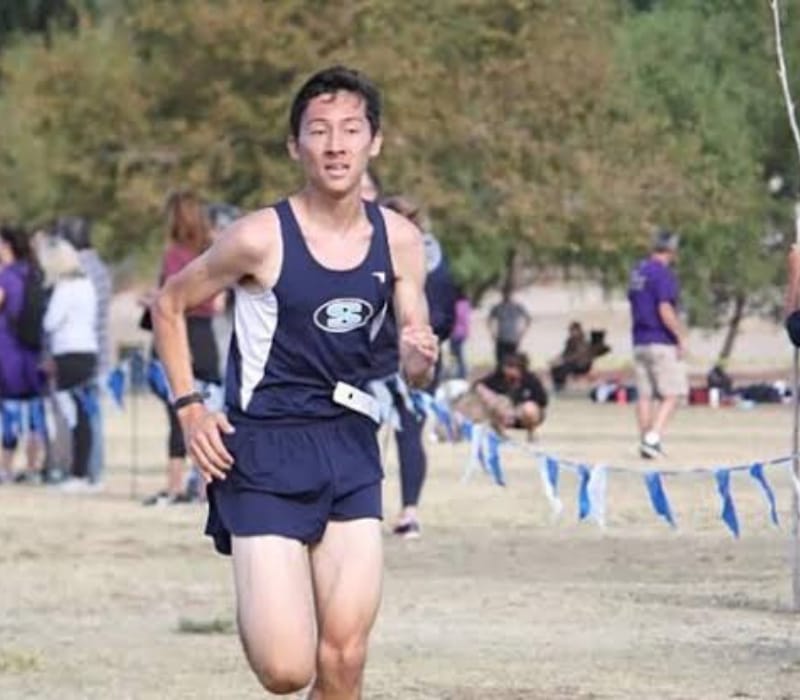 In the Shooting Incident, two died and four Injured along with him. Berhow died at the hospital about 3:30 p.m. on Friday. Moreover, Nathaniel Berhowcarried out the deadly assault, which occurred on his sixteenth birthday but he did not leave behind a diary or a manifesto, and he has not been linked to any violent ideology or group.

Micah Turner, a sophomore, told CBS News she witnessed the shooting firsthand. “He shot two people and I saw that happen,” Turner said. “I just saw him fire one, two, three and then I knew, I was like I needed to get out of there.” According to CBSNews.

How old was Nathaniel Berhow? He was born on November 14, 2003, and from Santa Clarita, USA and he was 16 years old during his time of death. He is the son of Mark Berhow (father) and Mami Matsuura (mother). 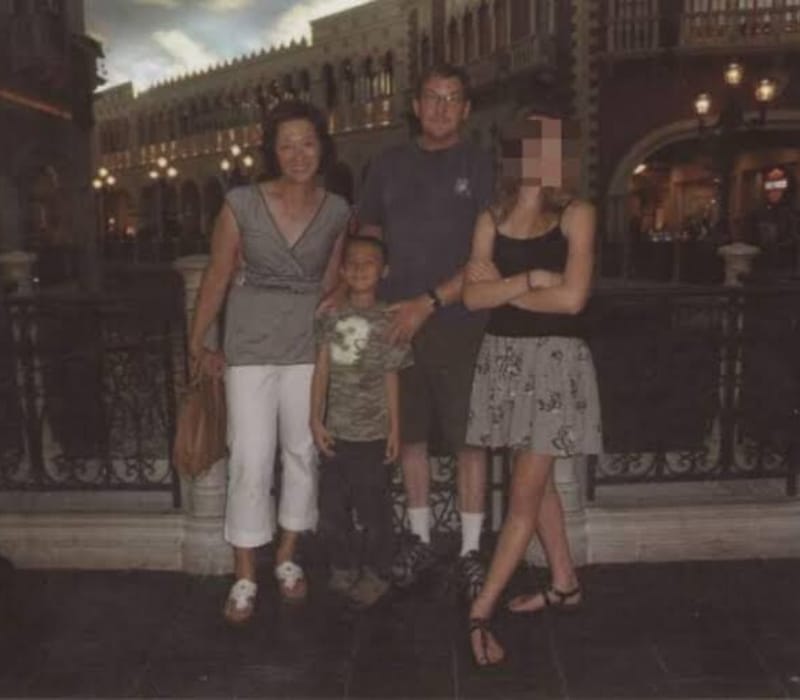 Where his father died in December 2017 after a heart stroke. Nathaniel also had a sister named Samantha Berhow.

Curently, Nathaniel Berhow’s girlfriend and mother are being questioned by authorities, reports NBC Los Angeles. Police said they have not been called to Berhow’s home recently or had any interactions with him. 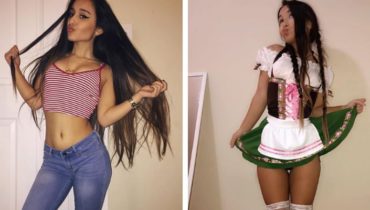