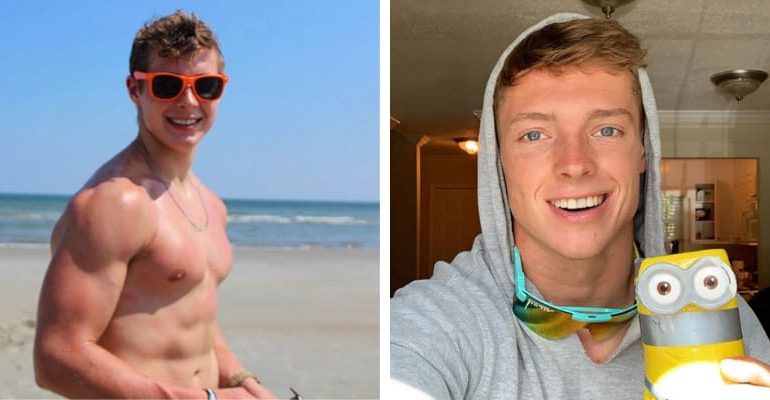 Nathan Freihofer was born on December 18, 1996, and from the USA. He is a U.S. Army officer and rose to fame back in October 2019 after he posted a skit involving his mom and a phone charger.

Recently, he uploaded the clip for his roughly 3 million TikTok followers, and in that video, he made jokes about Jews and incarceration, before telling anyone who is offended to “get the f**k out,” and since then he has received backlash on social media. 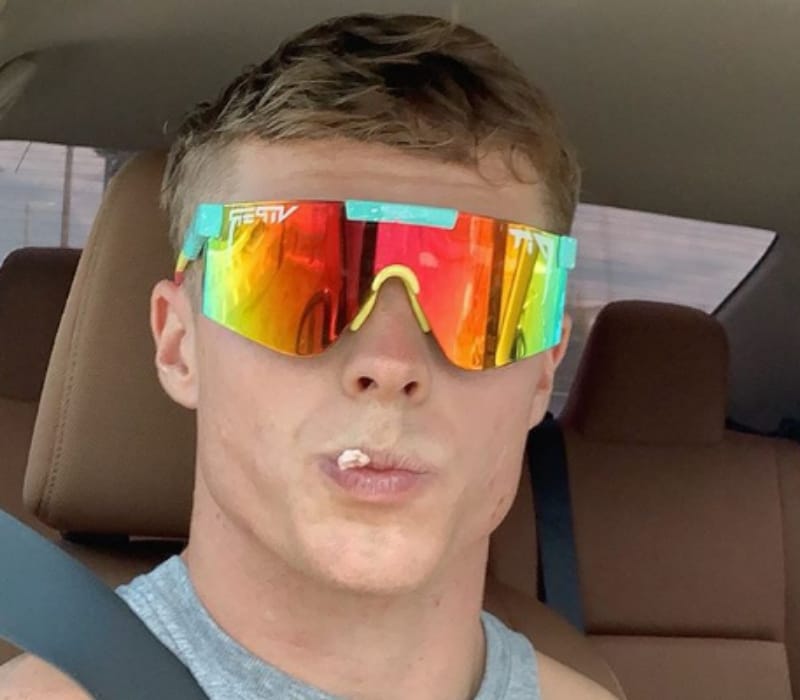 Later, the US Army announced on September 1st it had suspended a field artillery officer for joking about the Holocaust in a video he posted to TikTok, where he has nearly three million followers. In the video he said “What’s a Jewish person’s favorite Pokémon?” and referred the characters in a popular video game series.

“If you get offended, get the fuck out because it’s a joke,” he says.

May be contrary to Army's “Think, Type, Post” social media policy, but hey what do I know pic.twitter.com/TpkLr1xhPt

Social media users slammed Nathan Freihofer on Twitter, calling out against his racist semantics. Freihofer’s 3rd Infantry Division released a statement and it reads “The statements made in the video are not indicative of the values we live by, and there is no place for racism or bigotry in our Army or our country,” the unit said. “An investigation has been initiated into this matter and the soldier has been suspended of any and all leadership authorities effective immediately, pending the results of the investigation.”

US Army Sergeant Major Michael Grinston wrote, “this is completely unacceptable. On social media or not, racist jokes are racist. Period.”

We are investigating reports of a Soldier assigned to XVIII Airborne Corps allegedly making vile remarks on a social media video. The statement made in the video is completely inconsistent with our values. We will review all facts and take appropriate action.

Who is Nathan Freihofer?

He has over 2.9 million followers on the short video platform and 220,000 followers on Instagram. Nathan posts regularly on TikTok with his videos often showing his daily life in the military, working out, and making jokes in front of the bathroom mirror. 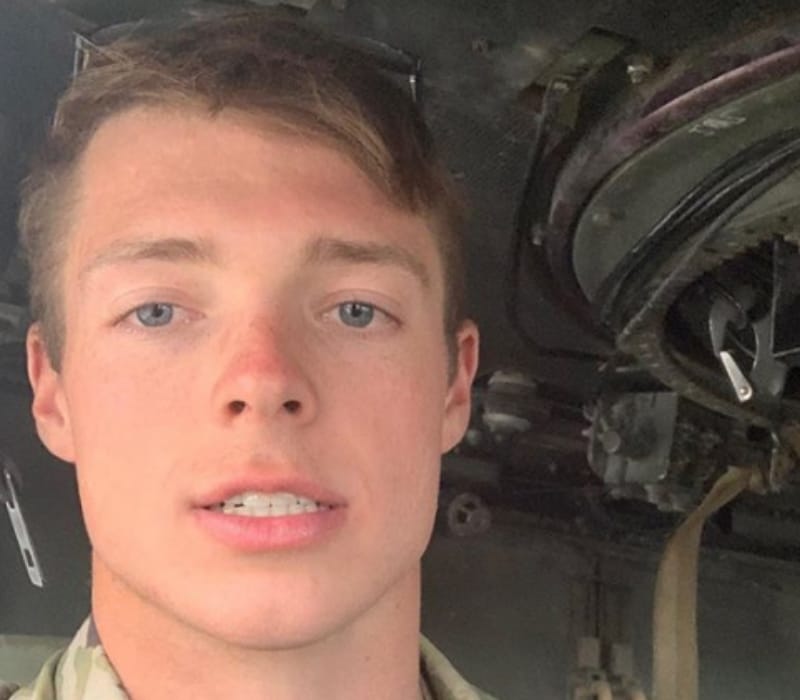 Nathan shot to fame viral in October 2019 after he posted a skit involving his mom and a phone charger. In High school, he competes in track and field for his high school and also as a Self-Entitled Youtube channel and has 53.4k subscribers.

He joined Youtube on July 7 of this year and his channel description reads “Sup Guys Im Nate! You probably know me from TikTok, but here we are. Gonna be doing mostly Day in the Life’s, Workout stuff of all sorts, and comedy/random bits like I did on TikTok. I HAVE NO CLUE HOW TO EDIT THINGS so you’re gonna get very minimal effort videos. BUTTTT y’all liked that on TikTok so let’s keep the trend going babyy.”

On May 9, 2016, he shares his parent’s picture and wrote “Happy Mother’s Day Mom! You don’t get near the number of thanks and appreciation you deserve for all of the hard work you do. Thanks for being the #BestMomEver !.”

Happy Mother's Day Mom! You don't get near the amount of thanks and appreciation you deserve for all of the the hard work you do. Thanks for being the #BestMomEver !

Curently, he was stationed at Fort Stewart in Georgia

The estimated Net Worth of him is under review. He stands 5 feet 10 inches tall and weighs around 79KG. 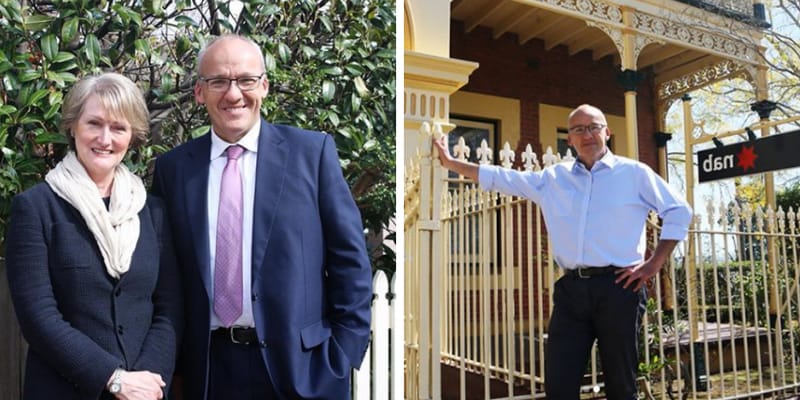 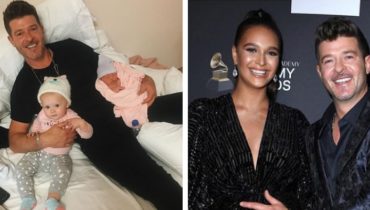