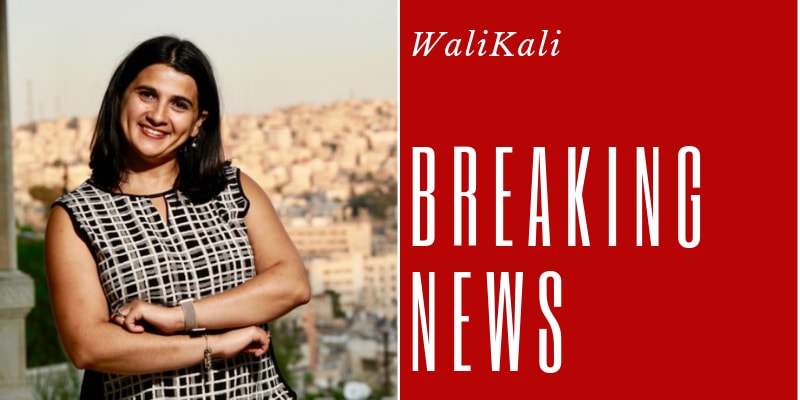 Natasha Tynes is a Jordanian-American author and World Bank employee in Washington. Currently, she has been criticized for reporting a black transit worker in Washington D.C. on Twitter for eating on a train. Furthermore, on Friday Natasha tweeted and tagged the WMATA account.

On May 10, 2019, she wrote this on Twitter at 9 a.m and wrote: “When you’re on your morning commute & see @wmata employee in UNIFORM eating on the train. I thought we were not allowed to eat on the train. This is unacceptable. Hope @wmata responds. When I asked the employee about this, her response was, ‘worry about yourself.”

Moreover, she also tweeted the photo of Black Woman and tagged this tweet to the Washington Metropolitan Area Transit Authority account. On the other hand, they responded to Natasha saying that “Good morning Natasha. Thank you for catching this and helping us to make sure all Metro employees are held accountable. Can you confirm the time you were on the train, the direction you were headed and what line you were on?”

Later, many users labeling her a Tynes and snitch. Natasha received swift backlash on Twitter for shaming a black woman and getting her into trouble.

She is also the founder of Tynes Media Group and on June 11, 2019, her paperback book “They Called Me Wyatt” coming out but Its Distributor Called What She Did ‘Truly Horrible. Later, Rare Bird twitter account tweeted that:

A word from us on what happened this morning with Natasha Tynes in DC. pic.twitter.com/gJY4lZLFUQ

“Rare Bird is aware that an author distributed by us, Natasha Tynes, and published by an imprint that is sub-distributed by us, California Coldblood, did something truly horrible today in tweeting a picture of a metro worker eating her breakfast on the train this morning and drawing attention to her employer” and “Black women face a constant barrage of this kind of inappropriate behavior directed toward them and a constant policing of their bodies. We think this is unacceptable and have no desire to be involved with anyone who thinks it’s acceptable to jeopardize a person’s safety and employment in this way. We are currently taking appropriate actions to cancel Tynes’ novel, They Called Me Wyatt, within our distribution network and are strongly urging Tynes’ publisher, California Coldblood, to consider other appropriate actions.”

How old is Natasha Tynes? we don’t have much information yet about her age. Furthermore, after her tweet received backlash she later apologized and wrote “truly sorry” and currently her account is set to private.

Natasha was born Amman, Jordan and moved to the U.S when she was 20. According to the source, she is a married woman and shares three children with her husband. According to her Linkedin profile, she is a veteran communications expert and social media strategist.

Currently, she is working as a Communications Officer for the World Bank Group and works as a social media program for the International Finance Corporation (IFC).