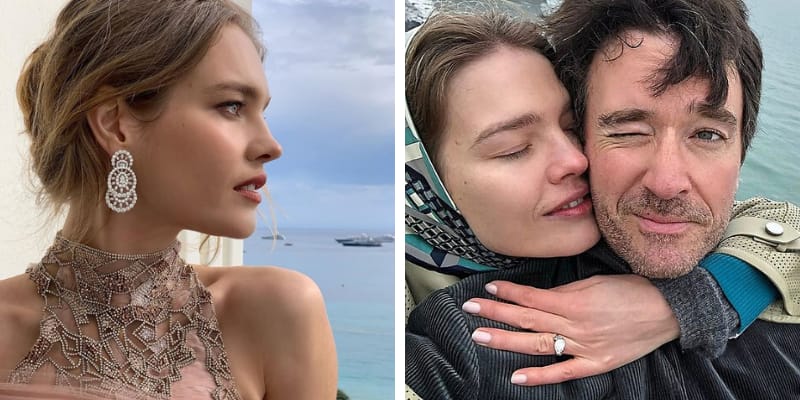 Natalia Vodianova was born on February 28, 1982, and from Gorky, Russian SFSR, Soviet Union. She is a Russian model, philanthropist, entrepreneur, and public speaker. Furthermore, Natalia is the best known for her rags to riches life story and currently ranked by models.com as one of the New Supers in the fashion industry.

She announced on Instagram that she is ready to get married to Antoine Arnault who is the CEO of Berluti and is also chairman of Loro Piana. On Wednesday she shared this news on Instagram handle and wrote “This year has been beautiful and very memorable … 2020 here we come,” she captioned the couple’s snuggly selfie, in which her diamond engagement ring can be seen. “Can’t wait to celebrate next year with our loved ones @antoinearnault.” 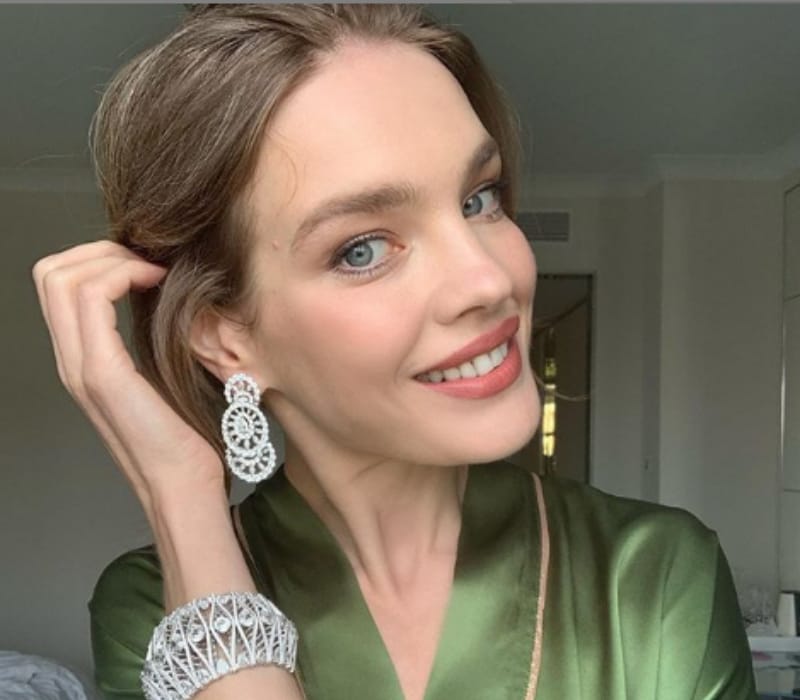 In the post, she hugged Arnault and flaunted a diamond sparkler. Earlier, she was married to Justin Portman who is a half-brother of the 10th Viscount Portman and son of Edward Portman, 9th Viscount Portman, a British property heir in November 2001.

During there marriage, she was 8 months pregnant and after eight-month, they had a wedding ceremony in St. Petersburg, where Vodianova wore a dress designed by Tom Ford. They have three children: son Lucas Alexander (born 2001), daughter Neva (born 2006), and son Viktor (born 2007)

However, in June 2011 the duo announced their separation. Then, she was in a relationship with Antoine Arnault who was a son of LVMH founder Bernard Arnault and the CEO of luxury brand Berluti.

Natalia and Antoine are set to marry each other and this couple has two sons: Maxim (born 2014) and Roman (born 2016).

Who is Antoine Arnault?

He is the CEO of Berluti and is also chairman of Loro Piana and also the board of directors of LVMH a has been a board member in the Comité Colbert since November 2012.

He has been a board member at Madrigall, the holding company controlling family-owned French publisher Gallimard, since November 2013. Arnault, the son of billionaire Bernard Arnault, is head of communications and image at luxury conglomerate LVMH Moët Hennessy Louis Vuitton; chief executive officer of Berluti, and chairman of Loro Piana.

Earlier, he started his career in the advertising department of Louis Vuitton. In 2005, he was nominated to the board of directors and became director of communications in 2007.

How old is Natalia Vodianova? She was born on February 28, 1982, and from Gorky, Russian SFSR, Soviet Union and she’s 37 years old as of 2019. She is the daughter of Mikhail Vodianova (Father) and Larisa Vodianova (Mother).

She has two half-sisters—Kristina and Oksana, who has autism and cerebral palsy. Vodianova’s father walked out on the family when she was a toddler, and she did not have any further contact with him until after she had become famous. 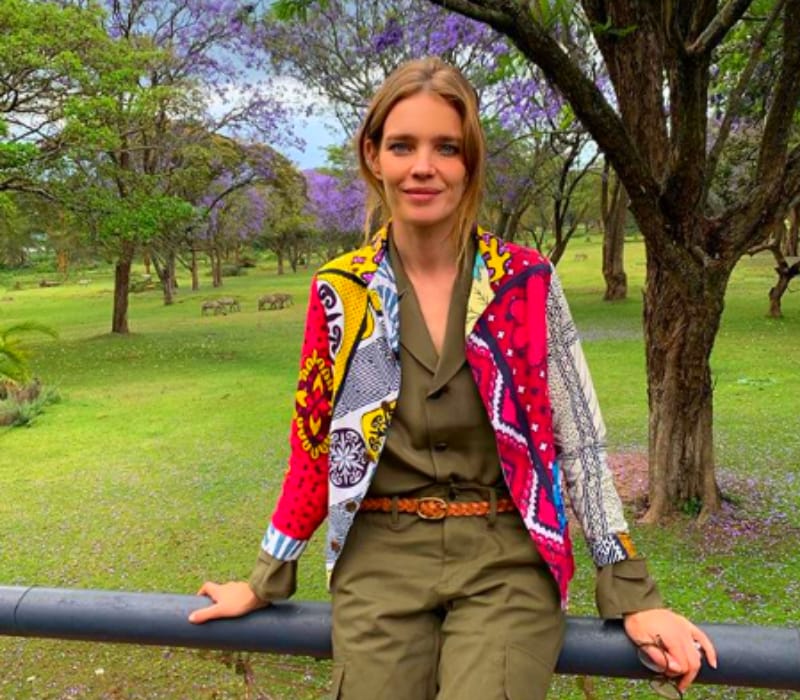 She started her career at the age of 15 and moved to Paris to pursue her career in modeling. In her career, she has walked in more than 200 runway shows for American and European based designers. In 2012, she came in third on the Forbes top-earning models list, estimated to have earned $8.6 million in one year.

Vodianova is currently ranked by models.com as one of the New Supers in the fashion industry. Additionally, she is the founder of the Naked Heart Foundation, a philanthropic organization committed to helping children with special needs and their families.

Apart from modeling career, Natalia also in the cast as Medusa in the 2010 film Clash of the Titans and appeared in the films CQ (2001), Probka (2009), and a 2012 film adaptation of Belle du Seigneur. In 2013, she served as the narrator in a major broadcast of Swan Lake from the Mariinsky Theatre.

In 2018, she has been appointed the ambassador of her native city, Nizhny Novgorod, for the World Football Championship in Russia. In 2017, she received Vogue India’s Women of The Year awards 2017.