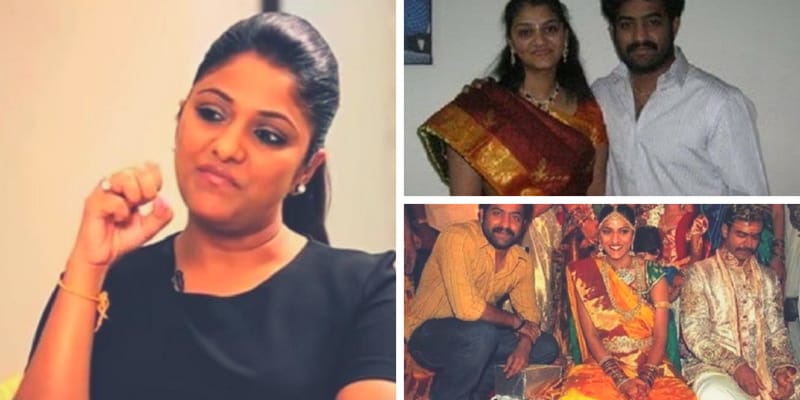 Suhasini has three brothers and they are Janaki ram who is the producer in the Tollywood film industry, Kalyan Ram who is an actor and the other brother is Nandamuri Taraka Rama Rao Jr. who is one of the famous actors in Tollywood. Recently her father Harikrishna passed away in a car accident in 2018 which was a tragic incident that occurred for the second time in the Nandamuri family.  Four years before one of her brothers Janakiram was also passed away in a car accident in 2014.

Many of the NTR fans may not know that NTR is a brother of Suhasini, however, since childhood, Suhasini has a good relationship with NTR and even NTR treats her the great respect and love and he makes sure that she watched every movie of his before its release. On every occasion of Rakhi, Suhasini makes sure that she doesn’t miss to tie Rakhi to her brothers.

Suhasini is married to Prasad Verma who is a businessman and is the son of a business tycoon of Hyderabad. The marriage was very well arranged in a fabulous manner and most of the celebrities of Tollywood attended the wedding and wished the couple.

Currently, Nandamuri Suhasini is living in Hyderabad with her husband happy. During the wedding, both of her brothers took responsibility for everything and showed their affection.  However, the media was not been invited to the wedding.

The estimated Net worth of Suhasini is about 10 crores. 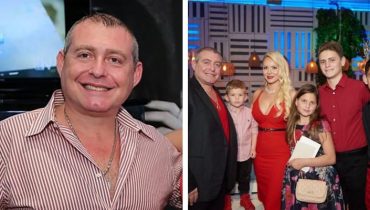 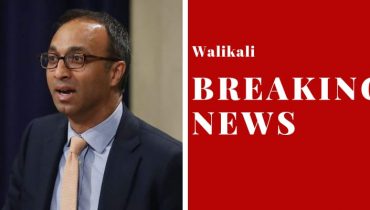