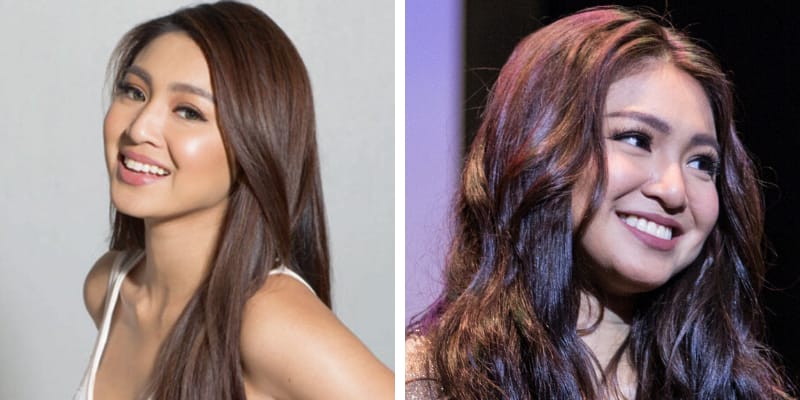 Nadine Lustre was born on October 31, 1993, and from October 31, 1993. She is a Filipino actress, singer, music video director, and was a popular member of the all-female group Pop Girls.

She started her career at the age of 12 and Nadine stared as a TV host in RPN’s and it was a children-oriented show entitled Storyland. Then, she also appeared as a child host to Disney Channel Asia and signed with Viva Entertainment, she became one of the members of the cast in TV5’s youth-oriented program Bagets and appeared in several GMA Network shows, including performances in SOP Rules. 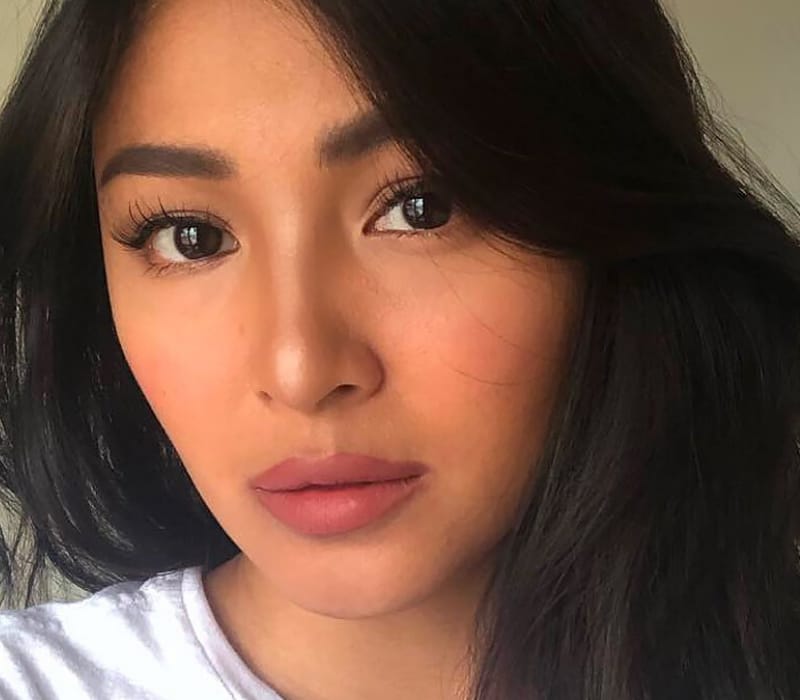 Additionally, she even appeared in the film Petrang Kabayo with Vice Ganda and starred in P. S. I Love You, drama series in TV5. In 2015, she appeared as Leah Olivar in the popular television series On the Wings of Love and some of her other lead roles in the romantic comedy Till I Met You (2016) and as a host of the noontime show Its Showtime.

In 2018, Nadine appeared in the romantic drama film Never Not Love You as Joanne Candelaria and she received critical acclaim and garnered her several awards such as the Young Critics Circle Best Performer award, the FAMAS Award for Best Actress, and the Gawad Urian for Best Actress.

If we look at her music career, she was one of the original members of the girl group, Pop Girls which was launched by Viva Entertainment in 2009. Later, she left the group and pursued her career as a solo singer and in 2014, she released her self-titled debut album under Viva Records.

In 2015, Nadine released song Me and You, from her self-titled album, was given the Titanium Award by SBS PopAsia, which is a popular Australian music show that broadcasts Asian pop hits on digital radio, online and on mobile devices such as music videos of K-pop idols in South Korea.

Later, in the same year, Nadine collaborated with Yassi Pressman’s song, Hush, where Lustre showed off her rap skills. In 2016, for her song “Me and You” she won the 2016 Philippines Myx Music Awards. Furthermore, Lustre even bagged the Favorite Collaboration award for her song “Hanap-Hanap” with Reid.

In 2018, she released her first single under Careless Music Manila, an independent music label started by James Reid. Then, she released three songs under the Careless Mixtape in October 2018. Apart from this she also co-directed the music video of James Reid’s The Life with film director Petersen Vargas in 2017.

She was in a relationship with her Boyfriend named James Reid who is a Filipino-Australian Celebrity. However, this duo separated and they didn’t reveal why they got separated. 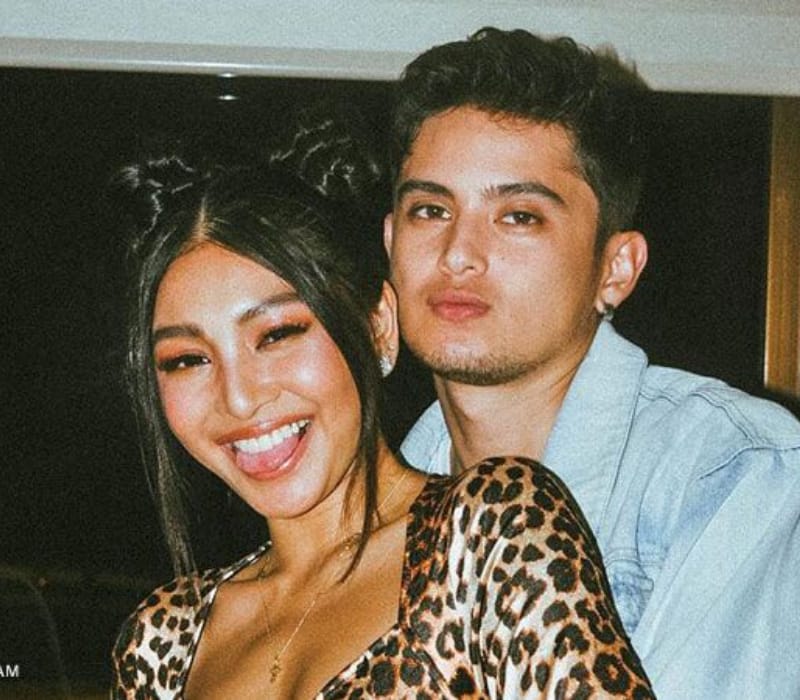 Curently, we have no information about her Boyfriend and relationship status. 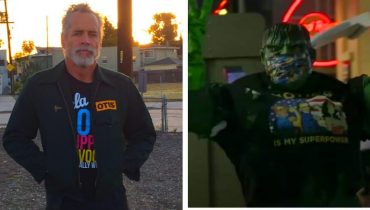 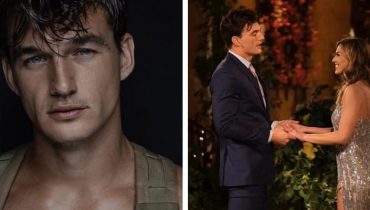