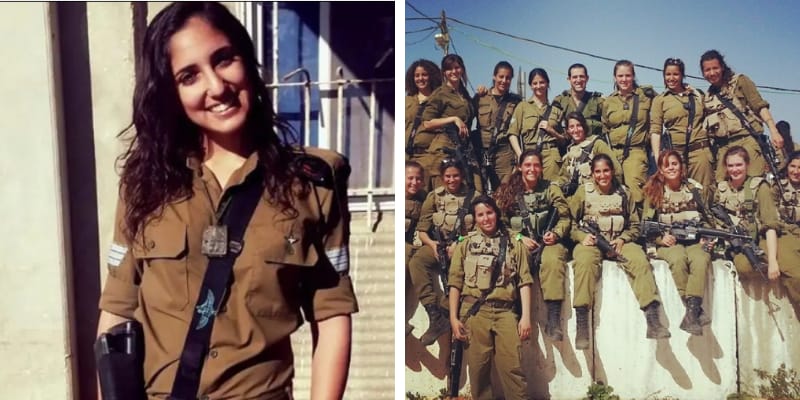 Naama Issachar is 25 years old and from the United States. At the age of 16, she moved to Israel and holds dual U.S.-Israel citizenship. Naama joined the Israel Defense Forces (IDF) and served as a military intelligence combat soldier.

Furthermore, she was a “Lone Soldier,” a foreign Jewish man or woman who volunteers to serve in the IDF. Lone Soldiers account for approximately two percent of the Israeli military and are highly admired. 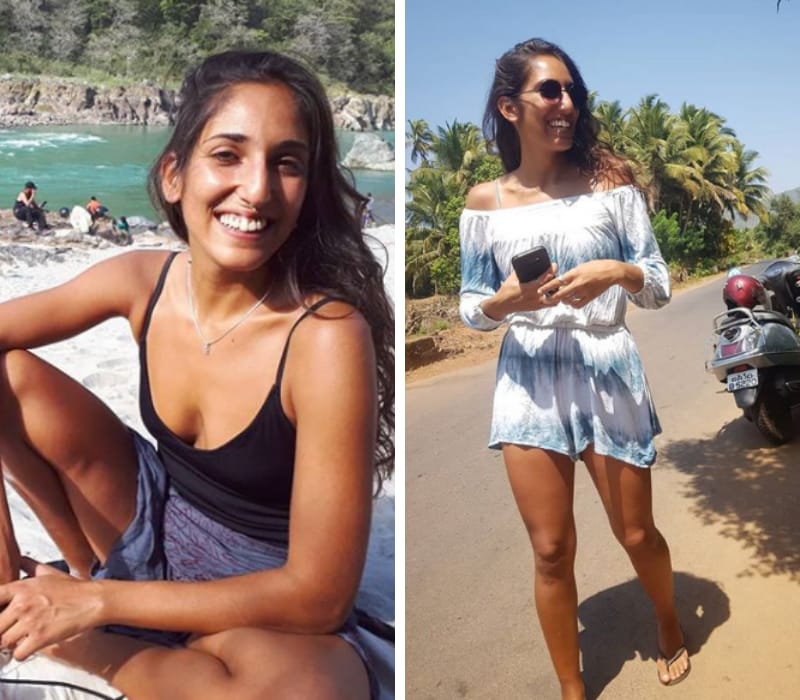 After her army discharge, Issachar left Israel on January 9 for a three-month backpacking trip through India. For many Israelis, backpacking through India, South East Asia, and South America is a rite of passage after concluding their military service, allowing them to relax and have fun before heading off to school or finding a job.

Recently, she was jailed in Russia since last April after police found 9.2 grams of cannabis in her checked baggage. Naama was flying home to Tel Aviv after a three-month backpacking trip in India, was stopped by police while boarding her connecting flight in Moscow.

Later, when authorities at the security check informed Issachar they had discovered drugs in her luggage. Issachar denied placing the marijuana in her backpack or knowing how it got there.

However, the prosecutor laid out the charges against the young woman, then the judge postponed the defense’s opening statements until September 3. Moreover, she was initially charged with possession, a relatively minor offense, but a month later, the charge was elevated to smuggling narcotics.

Israel Hayom reported that representatives from the U.S. Embassy have met with her four times and a Moscow rabbi has been able to pass letters to Issachar from family members.

Naama sister Gold said her family has had to “jump through hoops and fire” to gain permission to visit or speak with her sister. She went on to say that their mother has only been allowed to see Issachar four times and speak with her on the phone twice in four-and-a-half months, far less than the two visits per month and one phone call per week granted to Russian prisoners.

Her family started a Social Media Campaign & Petition to Help Secure Naama’s Release and on August 16, A WeWantNaama Facebook page was created and this page currently has over 2,000 members who are commenting and sharing information.

In an interview with i24 News, Naama’s sister explained that the family’s pleas to the U.S. and Israeli governments, including Prime Minister Benjamin Netanyahu, have fallen on deaf ears. “So far it’s been complete silence,” she said.

How old is Naama Issachar? was born in 1994 and from the United States and she is 25 years old as of 2019. However, there is not much information about her father, and mother. But has a sister named Gold.

Issachar’s supporters can also sign a petition. “It is true that Naama made a mistake and didn’t notice that she had the cannabis in her bag, but that doesn’t mean she deserves the treatment she is getting! It is abuse!” it reads. “All the facts show she is being blamed for no reason, and suffering for no reason!”