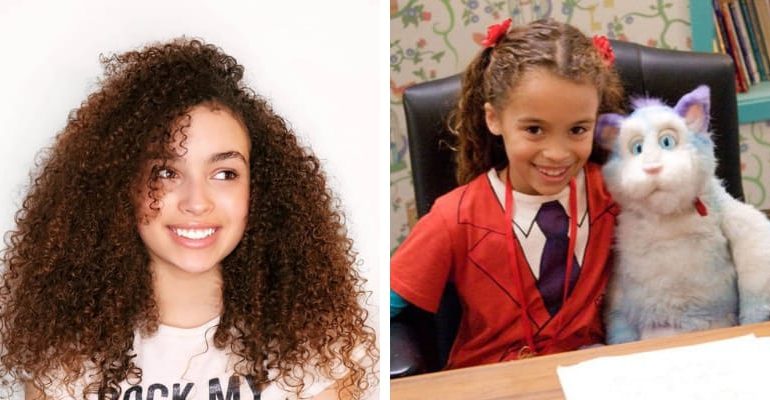 Furthermore, on April 18, 2019, Mya Lecia’s former management group called A&J Management confirmed this news. Mya was a British Actress, Model, and Singer and rose to fame for her roles in the show titled “Millie Inbetween”. 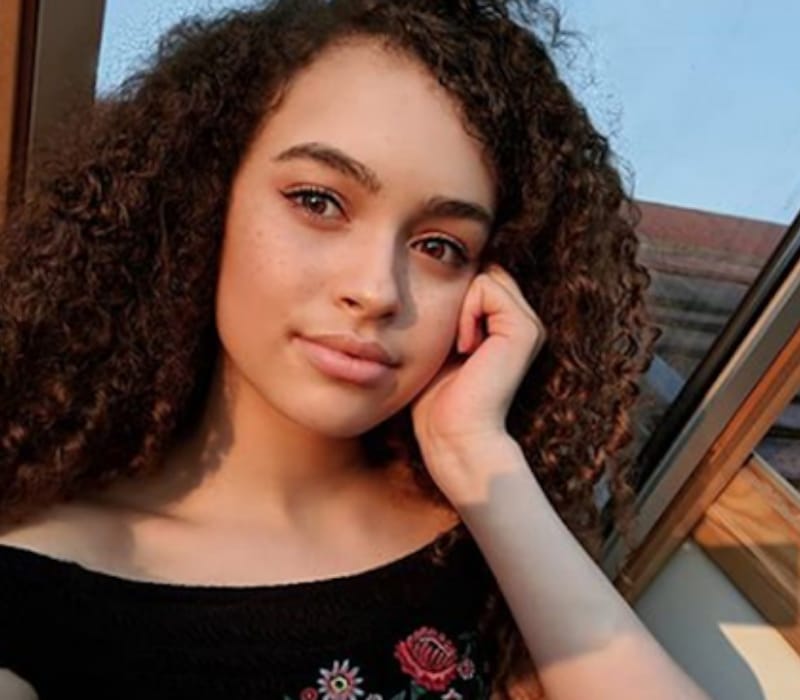 Later, she also appeared as the Main character in the CBBC Sitcom from 2014 to 2018 as Fran. In 2004, Mya made her debut as a Baby Artist in the series titled “Absolutely Fabulous” and she was 2 years old during that time.

In 2011, she appeared in the “Tati’s Hotel” as the lead role and in 2012 she made her another debut this time on Silver screen as Micro in the film titled “Cloud Atlas”. In addition, she also appeared in the new series “The Witcher” alongside Henry Cavill and her recent and current project was “Almost Never” where she appeared as Mya. 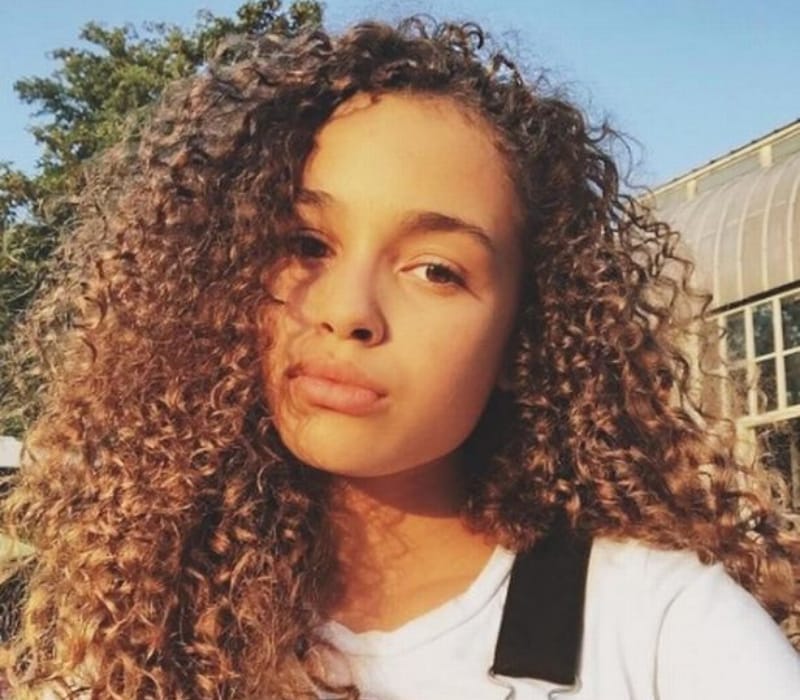 Earlier, in 2011 she featured as Little Red Riding Hood as “Cartoonito Tales” and did a minor role as Bethany in the “The Last Weekend”. In 2013, she appeared as Miriam in the film called “Code Red” and in the years 2014 she stared as Moore’s daughter in the movie named “Index Zero”.

How old is Mya Lecia Naylor? was born on November 06, 2002 and from Warwickshire and she is 16 years old as of 2019. Furthermore, there is not much information available about her father, mother, and siblings.

But her parents moved to Croydon, London when she was very little. Coming back to education, Mya studied at Royal Russell School and later graduated from Coloma Convent Girl’s School. 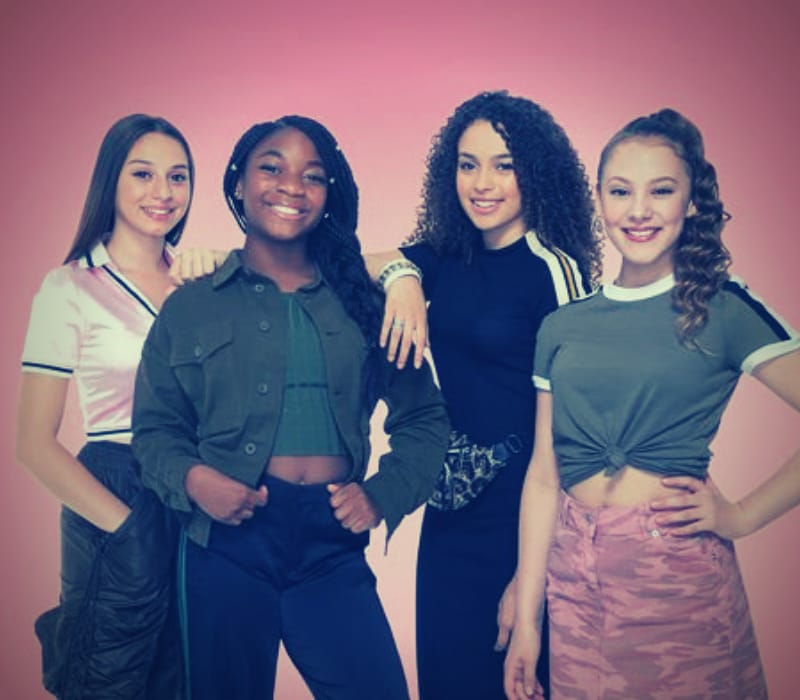 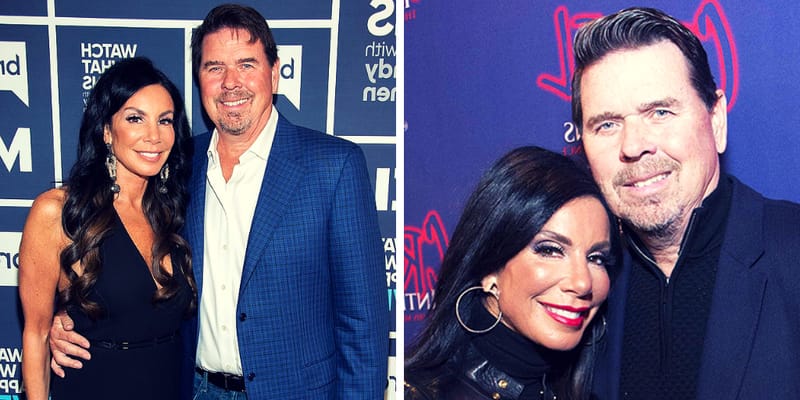 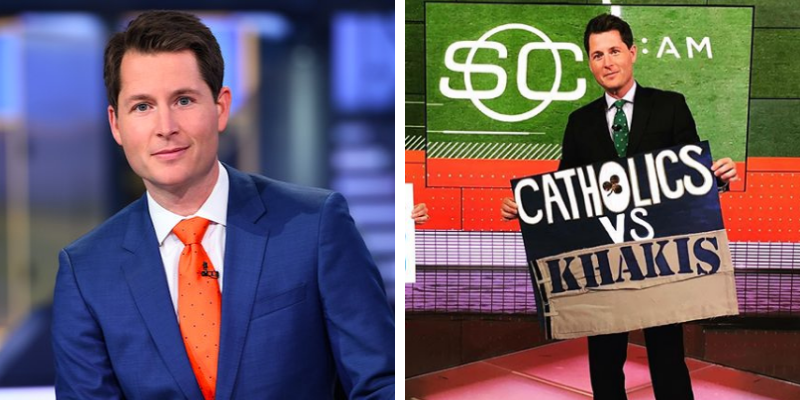