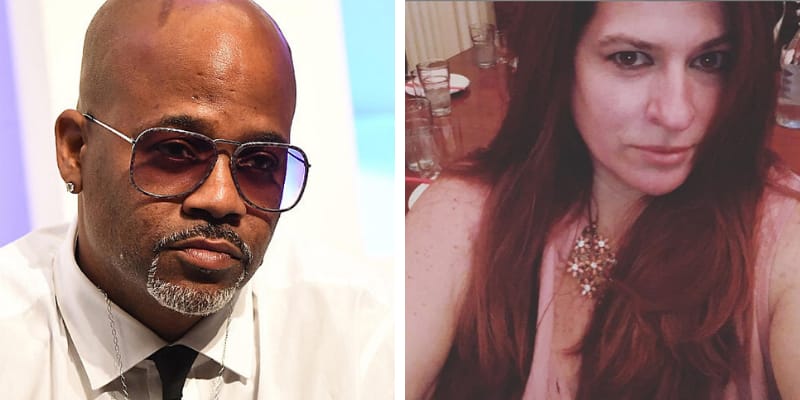 Monique Bunn is the photographer who accused Damon Dash, 48 for sexual assault and sued for $50million. Yes, in the recent news the photographer confirmed that Damon sexually assaulted her earlier this year at his residence following a shoot for his fashion company, Poppington.

The lawsuit reads, “In April 2019, Bunn was in contact with Dash and Horn. Dash wanted Bunn, an existing business associate, to meet with him and shoot new programming for Poppington and DDS.” Later, in the lawsuit, she mentioned that she flew to LA to meet with Dash and wife Raquel Horn. 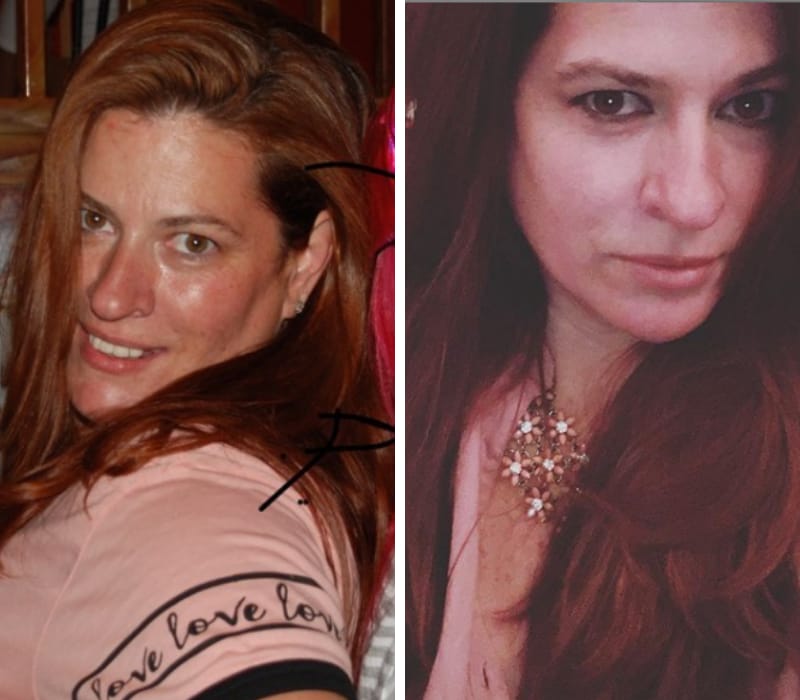 After landing, she started to work on her project and began shooting the material for Dash’s companies. The lawsuit also reveals that “After the evening Dash and others brought Bunn back to the Dash residence where Bunn was staying during the trip,” read the complaint.

The Wrap obtained the court documents filed on Thursday and it revealed that the photographer, Monique Bunn, accused Dash of groping her breasts and buttocks on April 18. Monique Bunn was hired by Damon Dash to do a photoshoot for his clothing line, Poppington.

Damon Dash is an American entrepreneur, record executive, film producer, director, and actor. He is best known as co-founder of Roc-A-Fella along with Shawn “Jay-Z” Carter and Kareem “Biggs” Burke.

Bunn was hired in April to do a photoshoot for his fashion company, Poppington, in association with his Damon Dash Studios. After the first day of shooting Bunn said that she went back to the Raquel Horn residence and after the second day shooting she was informed that she was staying in Dash’s daughter’s room.

However, in the suit, Bunn mentioned that she managed to get him to stop touching her by telling him that she would ‘fight’ him off. Later, Damon left her room and nd she remained in the home without sleeping the rest of the night.

Damon Dash threatened Monique Bunn that he had a WETV deal to shoot a docu-series about Her.

Yes, Bunn said that on the next day Damon approached her and said he had a WETV deal to shoot a docu-series about her but in reality, he did not have a deal with WETV and wanted to keep Bunn silent about the event.