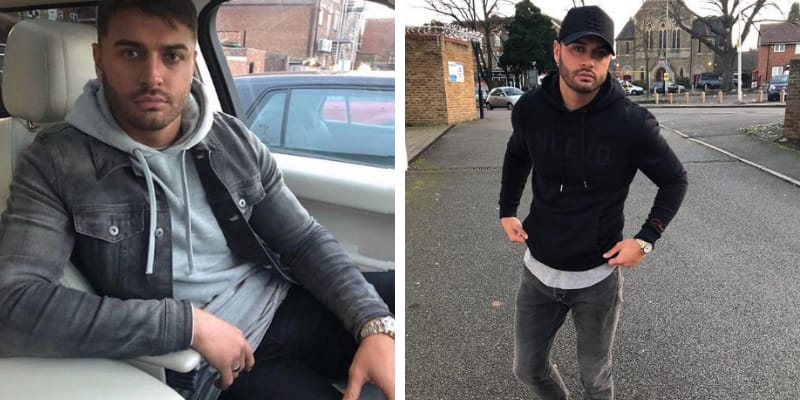 Mike Thalassitis is an English striker and soccer player who is popular for appearing in the ITV reality series Love Island in 2017. The 26-year-old star was recently found dead in the woods and his death was confirmed by his manager.

The ‘Love Island’ reality TV star was found dead on March 16, 2019, in Essex and the death was later confirmed by the management. However, the death of the player is not yet known and the Police officials are yet to release any information regarding Mike’s death. According to the reports, it suggests that Thalassitis had been grieving the death of his grandmother who recently passed away. It also emerged that he was struggling with debt after overextending with a party lifestyle. 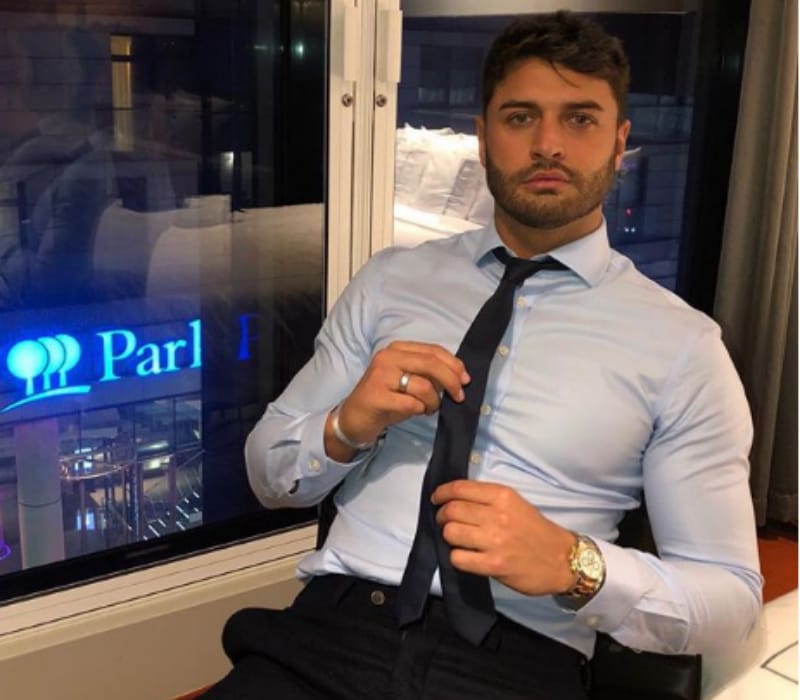 Mike had previously moved in with 94-year-old Grandmother after her deteriorating health meant she needed a full-time carer and because of that, the English striker became his Nan’s carer and he was not earning a lot of cash to meet his party lifestyle. Moreover, he had spiraling debts ahead of his new restaurant opening and was struggling with the death of his grandmother.

Following the death of Mike, the former Love Island co-star Dom Lever slammed Love Island for its lack of support once contestants leave the villa and were also supported by Malin Andersson.

Michael Thalassitis was a professional soccer player who signed a two-year contract with Stevenage in 2011 and he scored 17 goals in 26 games for club’s U18. He later joined Conference South side Boreham Wood on loan and again returns back to his home club in 2012. In Sept 2012, Mike loaned out to Cambridge United and during 2013-14 seasons, he joined Ebbsfleet United on a season-long loan.

Mike got more popularity after he became a contestant in the ITV2 reality series ‘Love Island’ and also appeared in the TV show ‘Celebs Go Dating (2018)’. Unfortunately, on March 16, 2019, Thalassitis was found dead in the woodlands near his home in Southend-on-Sea, Essex.

The former footballer enjoyed a seven-month relationship with Megan McKenna and also shared some of his personal pics with this girlfriend on Instagram. Later the pair were split up due to some personal reasons.

Mike Thalassitis was born on 19th January 1993, in London, England. He is of Cypriot descent and also has a brother, but there is no information available about his Parents and siblings. Mike has completed his High School education from a private school in London.

The estimated net worth of Mike is under review and will be updated shortly.