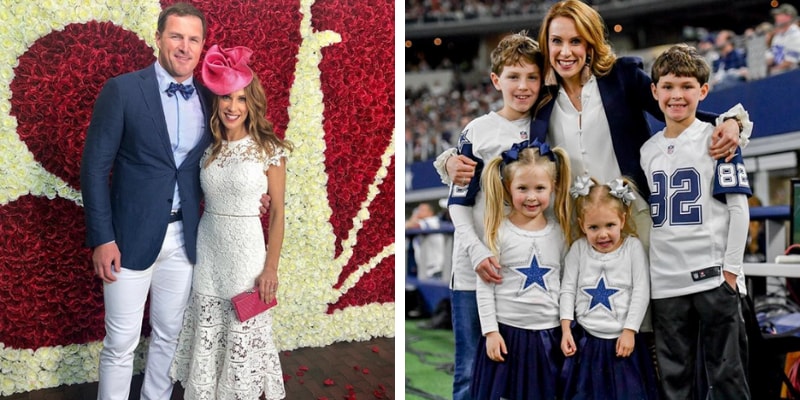 Michelle Witten is by profession an American Trauma Nurse and is best known as the spouse of famous American NFL player, Jason Witten. Mr. Witten is a successful football player and he is playing professional football for more than 15 years.

Recently, the NFL player has made a huge buzz after he decided to leave the ‘Monday Night Football’ and return to the Dallas Cowboys for the 16th season of professional football. Moreover, on Thursday, the Dallas Cowboys has officially announced about the contract of Jason Witten on its website and the ESPN reports contract is for a year and is of worth $ 3.5 million. 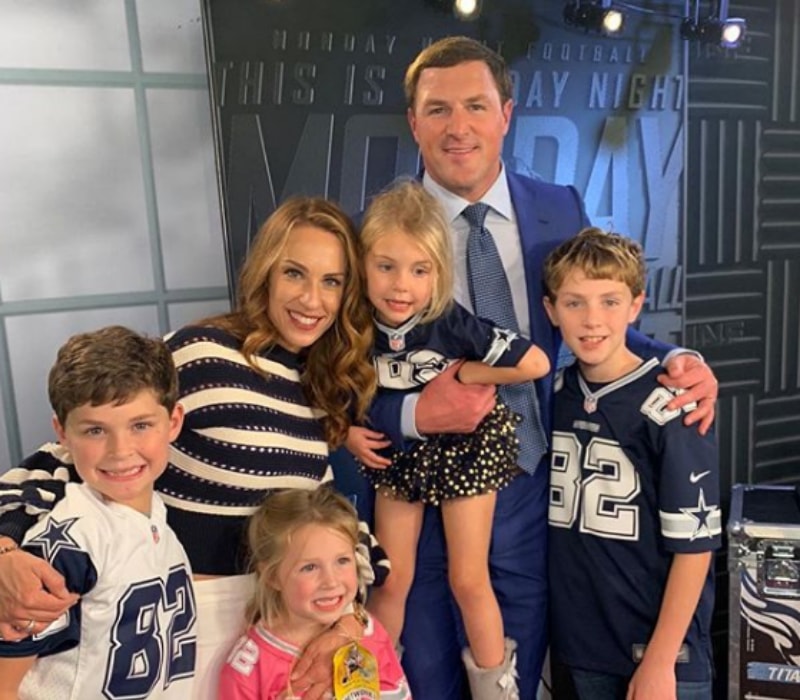 With the return of Michelle’s spouse, the Dallas team are very happy to welcome him back to the team and they are looking forward to a great NFL season 2019. Previously, Jason had played for over 15 years (2003-2017) in the team and during that time, he made 11 Pro Bowls and caught 1,152 receptions and also holds a record in pro football for the tight end position.

Michelle is currently serving as a nurse in the Parkland Memorial Hospital and she takes care of the patients by providing them with necessary help. Being a Nurse, she is also the mother who is very concerned about her home duties and thus maintains a very hectic schedule. Additionally, Ms. Witten is also associated with the ‘SCORE’ foundation which was started by her husband to help the domestic violence victims.

Michelle Witten ‘Nurse’ is married to her long known boyfriend, Jason Witten. In fact, the pair were high School friends and later they started dating when they were at High School. Currently, the couples are blessed with two beautiful kids with two sons named Christopher and Cooper two daughters, Hadley and Landry. Presently the family is staying happily at their home in Texas.

Michelle was born on December 17, 1979, in Texas, United States of America. She is a Nurse and Social worker and is popularly known for being for the spouse of Jason Witten. She has completed her high school education from Elizabethton High School. Later she enrolled in the University of Tennessee and completed her graduate degree in Nursing. Since her teenage, she was very passionate about helping others and involving in social services.