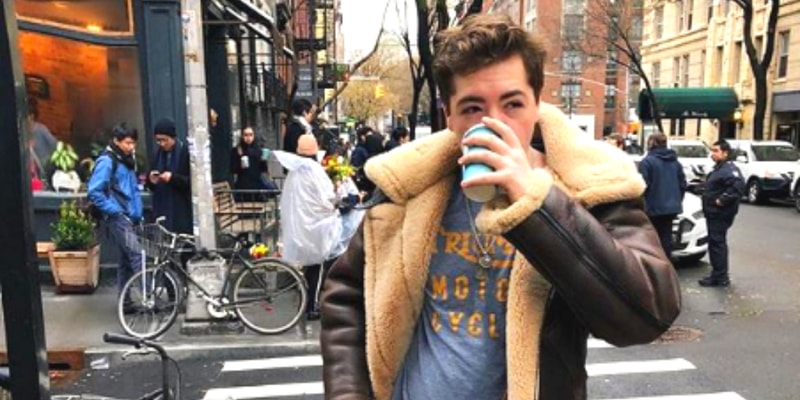 Michael Gandolfini was born on May 11, 2000, in New York, United States of America. He is an American Actor, Model and a Writer who is best known as the son of James Gandolfini. Michael is appearing in the planned prequel of ‘The Sopranos’ Television show, where he is casting as young Tony Soprano.

The cast of the show also celebrated the 20th anniversary of iconic show’s debut. The actor is also appearing in his upcoming movie project ‘The Many Saints of Newark’ in which he has taken his father’s most famous role that delve into the life of young mobster in 1960s. 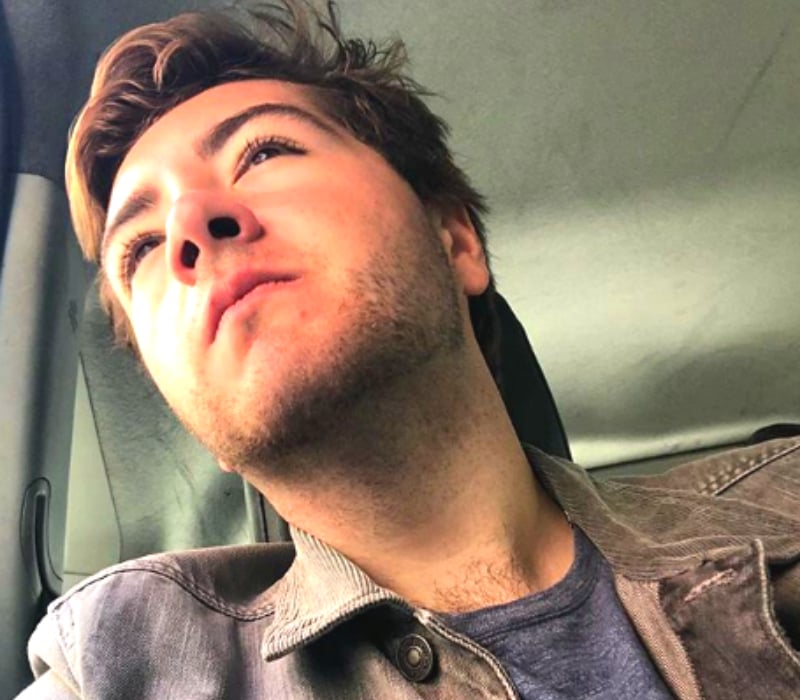 Michael also spoke about his role in the movie that it was a profound honor to continue his father’s legacy while stepping into the shoes of Young Tony Soprano.

Michael has completed his High School Education from Westmark School in Encino. Later he pursued his Graduation in New York University Tisch School of Arts (NYU). During his School days, he played for the school football team and also performed acts in his School and College plays.

The former actor James Gandolfini is the father of Michael and his mother name is Marcy Wudarski, is a film producer. In 2013, Michael’s father died due to a heart attack in Rome.

James Gandolfini son is a very handsome young man who gained more fame for his role in ‘The Sopranos’ TV series in which Michael is appearing in the character of Young Tony Soprano.

In fact, the young actor is very proud to play the role of Tony and he is trying his best to prove himself that he is the best actor. Since his High School, he had interest in Broadway Theatre.

Currently, the actor is trying to establish is talent and skills in the Film Industry. Michael has also received a small role in the movie ‘Ocean’s Eight’ and he also appeared in the ‘The Deduce’ show that aired on HBO along with actors James Franco and Maggie Gyllenhaal. In 2015, he appeared in the movie ‘Flower’.

Michael is currently dating his girlfriend, Madison Cerniglia since 2016. His girlfriend is also a student at NYC and the two occur in each other’s Instagram posts in 2018. We will be updating more information about the actor’s personal life. 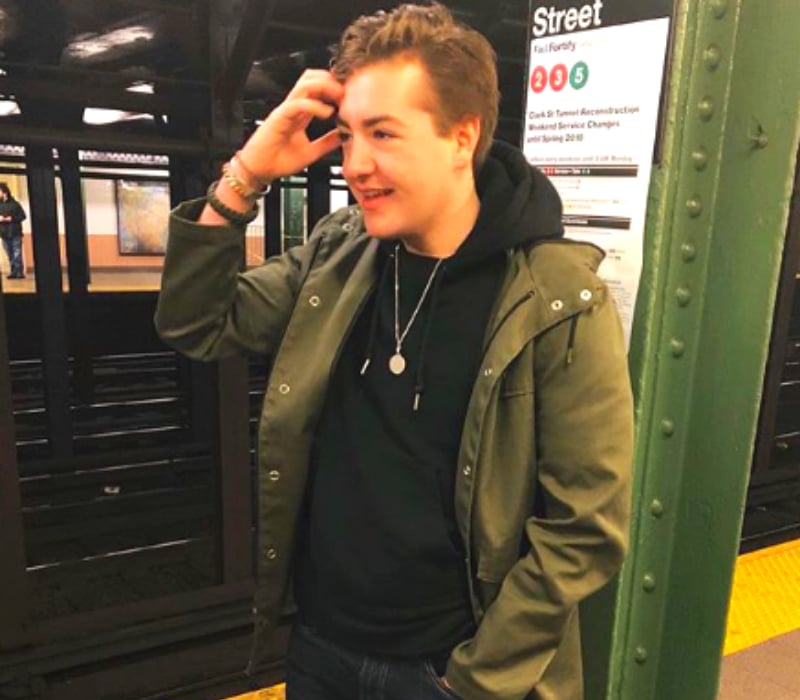 The estimated net worth of Michael is around $ 5 million USD.