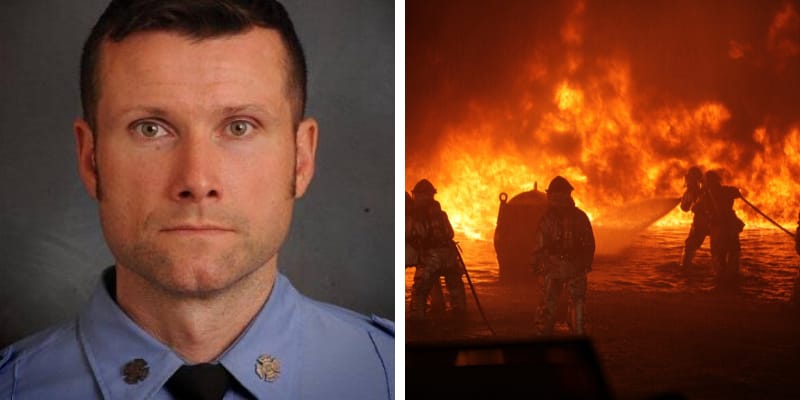 Michael Davidson is a New York Fire Department lieutenant who lost his life in the movie sets of “Motherless Brooklyn” in Harlem. On March 22, the fire broke out in the building where the filming production office was set up. According to the source, the cause of his death was asphyxiation caused by smoke Inhalation.

But the fire marshal Scott Specht told that they have launched a lawsuit and he was coerced into signing off on the boiler heat story but said the Movie production have used fake wall and Intense light that caused the fire and Davidson and his team High pressured water against a fake wall which has been set up by the movie production.

But the Wall collapsed and the wall was made of highly combustible materials and the same wall was also present on the first floor of the building. The building was located at 773 St and Davidson had spent his entire time with the New York City Fire Department as part of Engine 69 Ladder 29.

On that day the fire broke out and he and his team were dispatched to the scene. Where Davidson was in the basement of the building fighting the fire but the air supply ran out and he was separated from his team later he became disorientated and collapsed. His team found him after 12 minutes and then Davison was rushed to the hospital but he lsot his life.

New York City medical examiner released the statement and the official cause of death was given as asphyxiation caused by smoke inhalation.

He was married to Eileen Davidson and has a four children, after the death of her Husband she brought a lawsuit against Ed Norton’s production company in 2019 and her lawyer told the New York Daily News “We agree that that movie set disguised the extent of the fire and disguised the true involvement of the premises which led these firefighters to be unaware that the fire was more involved. Michael Davidson got trapped because the conditions had deteriorated to a greater degree than the firefighters anticipated.” 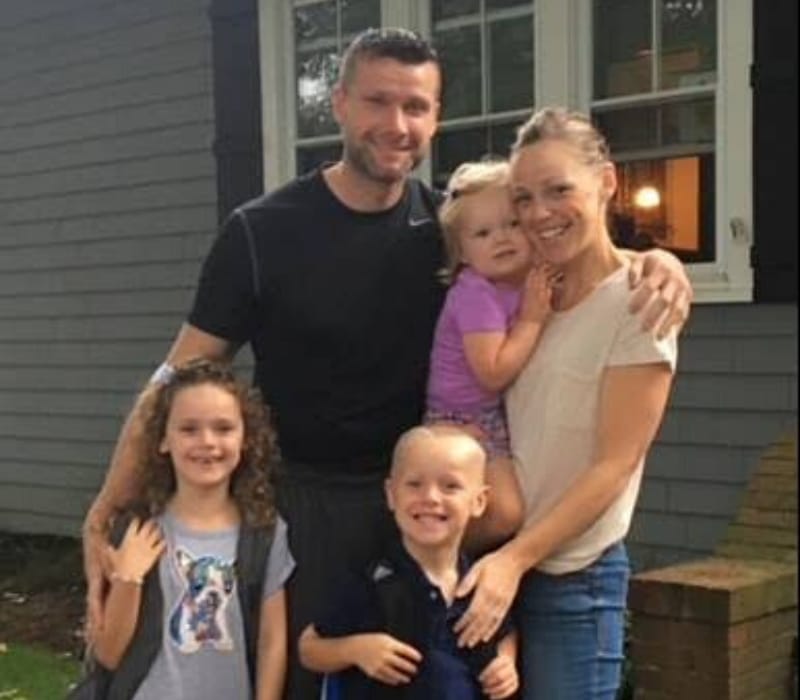 The playground in Queens, Phipps Playground, was renamed for Davidson just a few days before the release of “Motherless Brooklyn.”