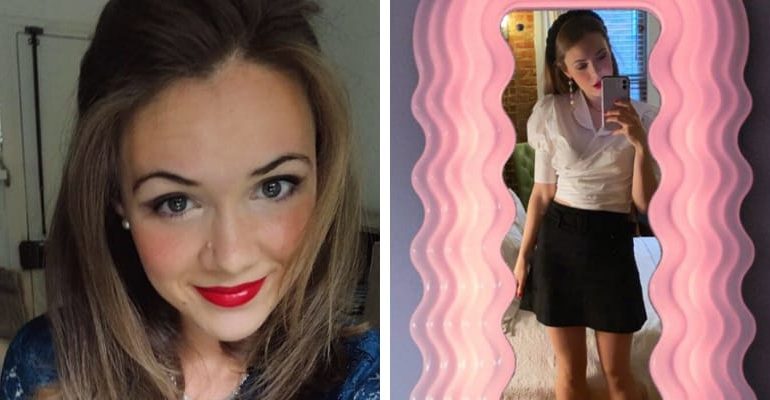 Merritt Corrigan was born on September 5, 1993, and from Roanoke, Virginia, USA. She is the former U.S. Agency for International Development Deputy White House Liaison who was fired for making controversial comments surrounding the agency.

In August, she was let go by USAID after her alleged anti-immigrant and anti-LGBTQ+, on Monday Merritt took to Twitter to blast “USAID, congressional Democrats and the media” in a series of now-deleted tweets. 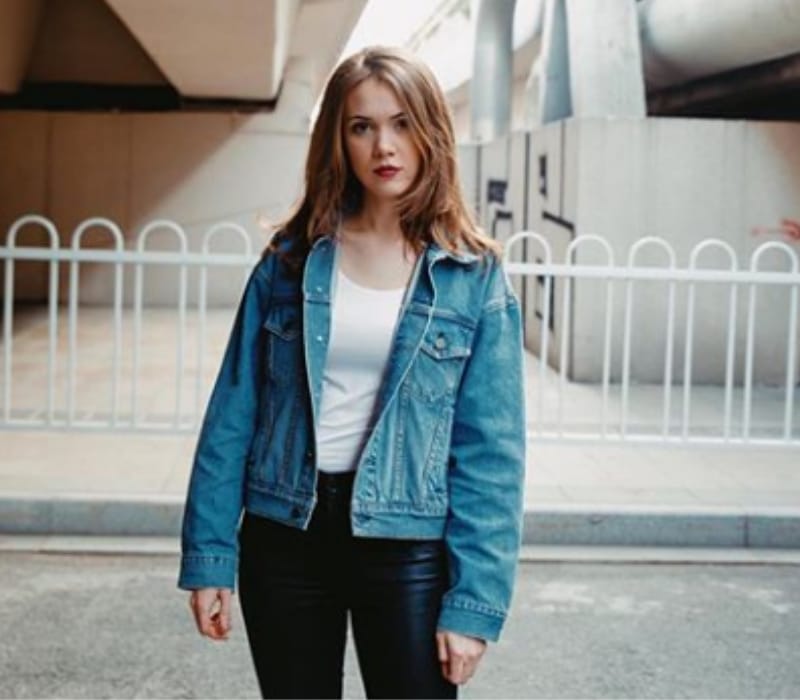 Pooja Jhunjhunwala, a USAID spokesperson released a statement “Effective 3:00 P.M., on August 3, 2020, Ms. Merritt Corrigan is no longer an employee at the U.S. Agency for International Development (USAID). USAID takes any claim of discrimination seriously, and we will investigate any complaints of anti-Christian bias Ms. Corrigan has raised during her tenure at the Agency.”

ProPublica revealed Corrigan’s controversial tweets from 2019-2020 and since then hundreds have signed a petition demanding her termination. Last year, she once wrote, “Our homo-empire couldn’t tolerate even one commercial enterprise not in full submission to the tyrannical LGBT agenda.”

In 2012, she graduated from Patrick Henry High School and attended the University of Richmond (UR). Then, she graduated with a B.S. in business administration in 2016 and was also a member of UR’s Pi Beta Phi chapter. 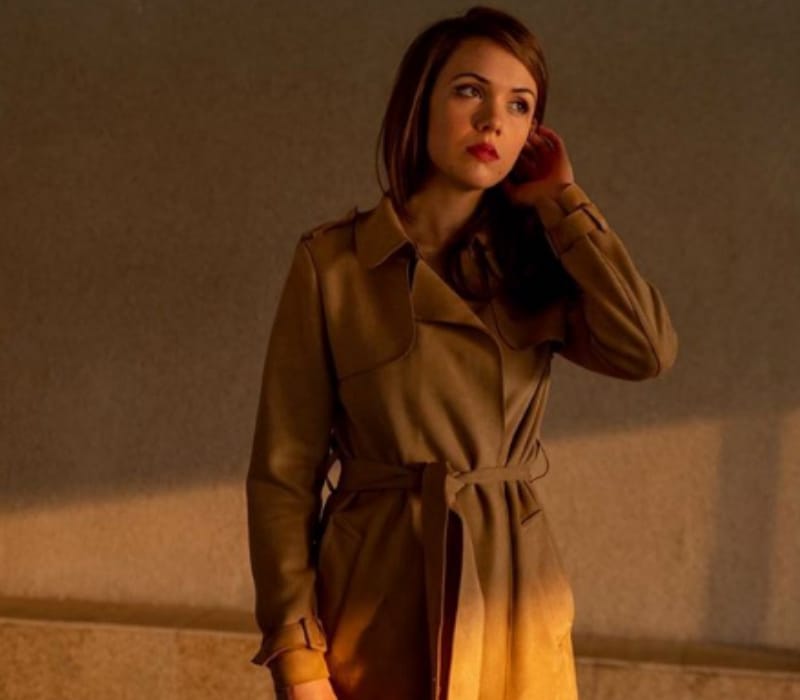 Previously, she worked for the embassy and her recent job was at the United States Agency for International Development (USAID). Between 2016 and 2018, she was also on the payroll of the Republican National Committee. On August 3, she was fired from USAID.

Last year in October, Merritt wrote an Opinion piece in the Conservative Woman titled “Home … where women will find true liberation” for the London publication. Where in the piece she called on women to embrace the traditional roles of mother, wife, and homemaker.

She wrote “A woman today is expected by society to come to marriage and motherhood in physical and spiritual decline, if ever,” and added, “This is the life women have been offered by those who would rather us toil away as isolated economic units for faceless corporations, far from the natural pleasures of the domestic, far from the guardianship of a loving husband, and far from the life-giving experience of motherhood.”

How old is Merritt Corrigan? She was born on September 5, 1993, and from Roanoke, Virginia, USA, she is 26 years old as of 2020. She is the daughter of Peter Corrigan (Father) and Jeannelle Corrigan (Mother).

She has a brother named Michael Corrigan and they both were raised in Roanoke, Virginia. Merritt’s grandfather’s name is Guy Merritt, who was a World War II veteran who became a dentist.

In 2018, her grandmother Nellyjean Merritt passed away. 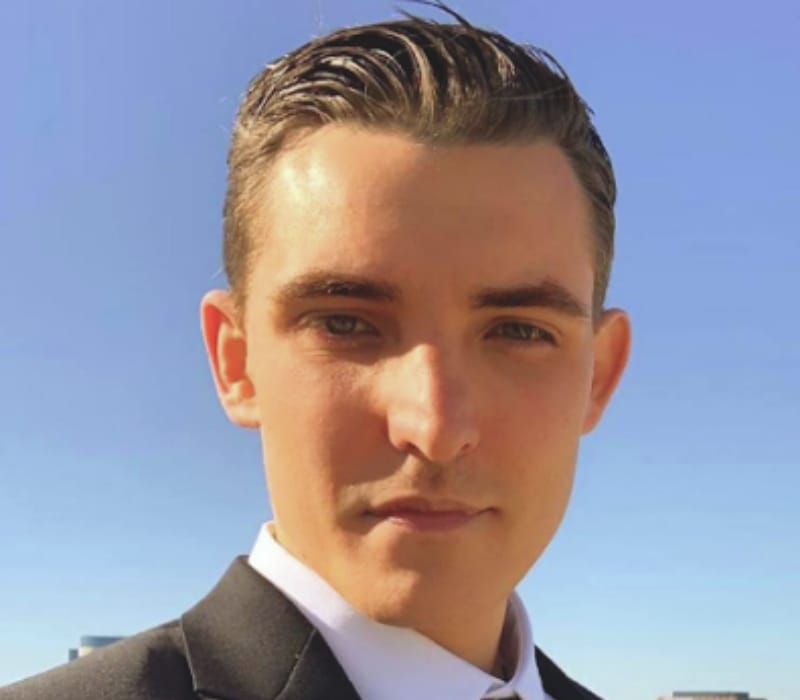 NBC News Reporter Josh Lederman tweeted Aug. 5 that “Jacob Wohl and Jack Burkman have now issued a statement saying Merritt Corrigan, fired from USAID yesterday amid anti-LGBT tweets, has accused them of kidnapping her and forcing her to send the tweets.”

In a bizarre twist, Jacob Wohl and Jack Burkman have now issued a statement saying Merritt Corrigan, fired from USAID yesterday amid anti-LGBT tweets, has accused them of kidnapping her and forcing her to send the tweets 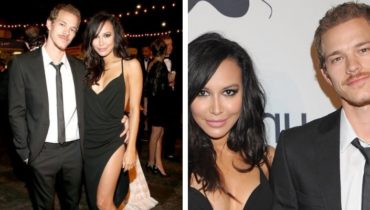