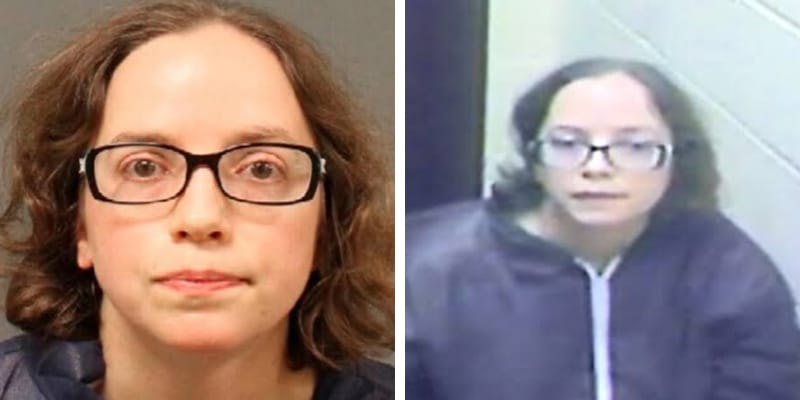 Meredith Lowell is 35 years old who was arrested in Ohio after allegedly stabbing a woman because she was wearing fur-style boots. Curently, she is held on a $1 million bond after the attack Wednesday afternoon at a Presbyterian church in Cleveland Heights.

The victim had brought children she was babysitting to the church for choir practice, and Lowell stabbed her twice in the arm and once in the abdomen with a kitchen knife, according to a Cleveland Heights police report. A man wrestled Lowell to the floor and held her until officers arrived, the police report said.

“They came to the aid of this victim and putting themselves at risk, they were able to disarm and restrain Ms. Lowell until the police were able to arrive,” Ms. Mecklenburg said. Later, they added, “They should be commended for their quick actions and helping to prevent further injury to anybody.”

Earlier, she was arrested in January 2019 on a felonious Assault charge in University Heights, Ohio, records show. However, the case is still pending, according to Cuyahoga County court records.

According to the report she attempted to harm a woman with a knife and later she was freed on a $5,000 bond on February 6. Moreover, she was referred for psychiatric evaluation as part of the ongoing case.

And in March 2012, Lowell was indicted in federal court in Cleveland after authorities said she posted on Facebook that she wanted to hire a hitman to kill someone wearing fur. Lowell wrote that she would be willing to pay between $830 and $850, according to an FBI affidavit.

An undercover FBI agent contacted Lowell, who asked that a person be killed with a gun or a knife at a Cleveland Heights library and that she planned to be there when the murder was carried out, authorities said.

Lowell told the agent she wanted to set up an animal rights militia and specified that a victim at the library should be at least 12 years old and at least 4 feet tall, the affidavit said. She was arrested in February 2012. Reports Cincinnati.com.