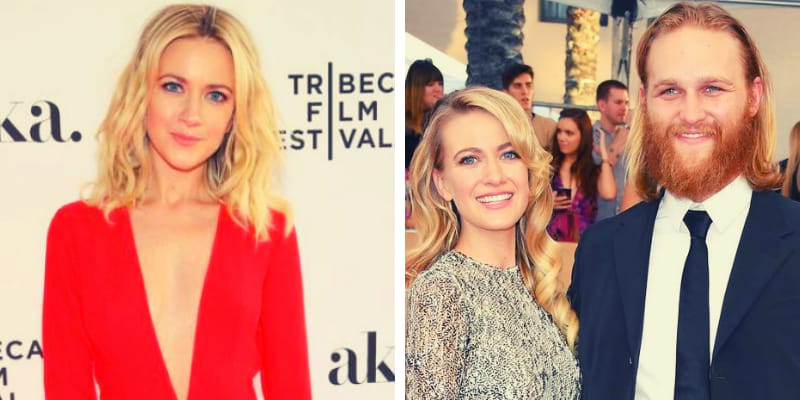 Meredith Hagner was born on May 31, 1987, and from Chapel Hill, North Carolina, U.S. She is an American actress, Celebrity Spouse, and Famous Personality. Furthermore, she is popularly known for her role as “lovable narcissist” Portia in the TBS dark comedy Search Party.

Recently, she tied the knot with her long-time Boyfriend Wyatt Russell who is an American actor and former ice hockey player on September 2, 2019, in Aspen, Colorado. The ceremony was held at Hawn’s house in Aspen, Colorado and only a few friends and family members were invited to the lavish event. 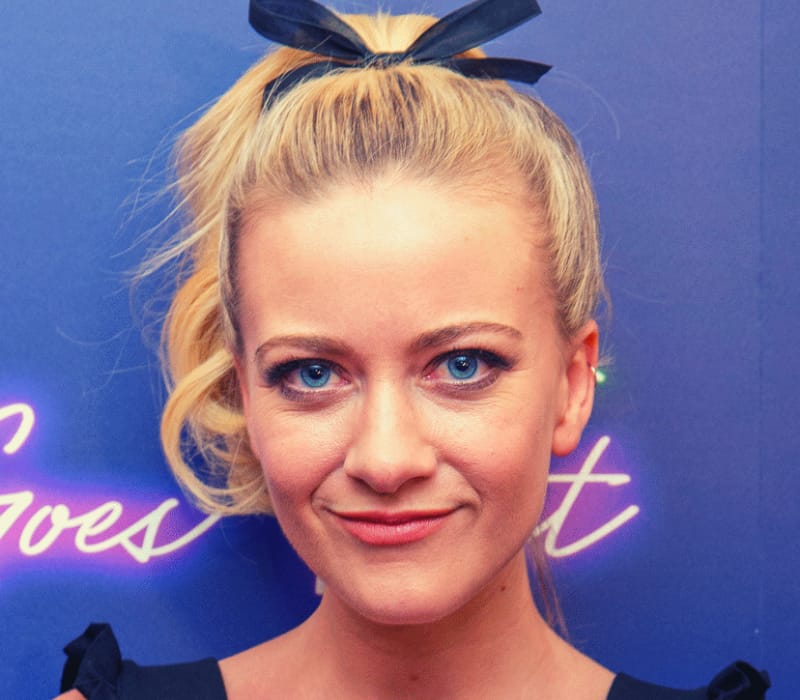 This couple first met in 2016 on the set of Folk Hero & Funny Guy and since then they began dating each other. In April 2018, Russell and Hagner purchased a 1930s Spanish home in Sherman Oaks, California.

Earlier, Wyatt Russell was married to his first wife named Sanne Hamers on March 14, 2014. Where Sanne is a stylist and they separated on March 2, 2015, and divorced amicably in 2017.

In 2008, she made her screen debut in the CBS daytime soap opera As the World Turns as Liberty Ciccone. In 2009, she was nominated for a Daytime Emmy Award for Outstanding Younger Actress in a Drama Series.

Later, Hagner featured in the 2011 drama series Lights Out and also appered on The CW pilot Awakening. Between 2009 to 2011 Hager appeared as Libby in the medical comedy Royal Pains on USA Network.

Additionally, she guest-starred on In Plain Sight, CSI: Miami, and The Following. Then, she played the as Amy Jordan in the TBS comedy series Men at Work and In 2016, Hagner returned to network television in TBS dark comedy Search Party. 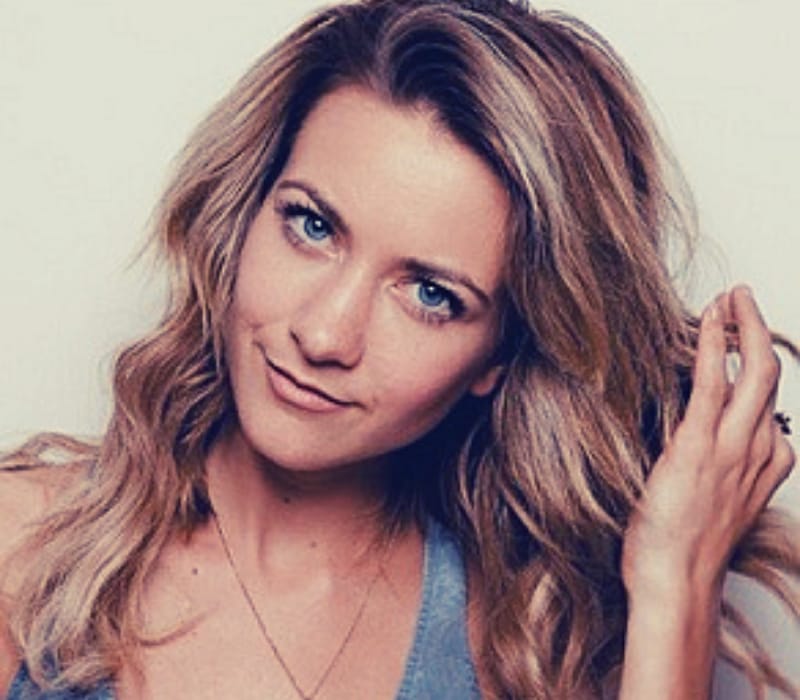 How old is Meredith Hagner? was born on May 31, 1987, and from Chapel Hill, North Carolina, U.S and she is 33 years old as of 2019. She is the daughter of Ronald Hagner (father) and Karen Hagner (mother). Hagner also has a sister named Kerry Hagner.

She completed her Education from Chapel Hill High School and graduated from Boston Conservatory.