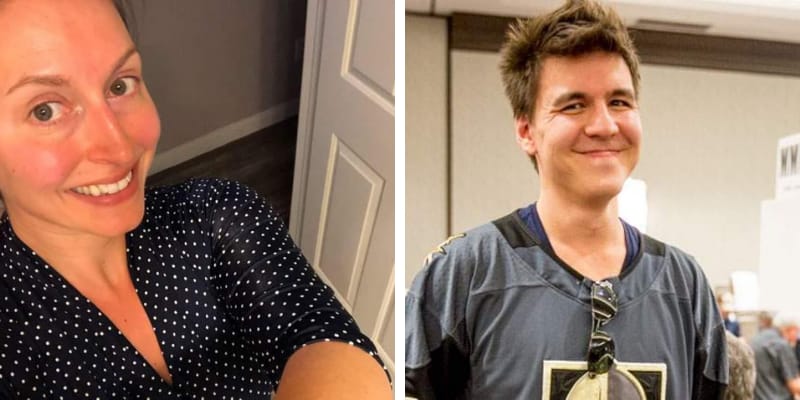 Melissa Holzhauer is an American game show contestant who is popularly known as the Spouse of Professional sports gambler, James Holzhauer. The gambler has recently made a huge buzz on social media after setting a one day record of $ 110,914 on Jeopardy! 2019 show and finally reached a one-million-dollar mark in just 14 games.

After one of the wins, Mr. Holzhauer wrote on Facebook that, “My wife can never again claim that I forgot our anniversary (9/8/12). By the way, honey, that counts as your gift for this year.” According to the competition’s website, Melissa and James have both competed in the world quiz championship in 2012, prior to their wedding. In the results, Jamie was placed in 34th place and Melissa in 154th place. 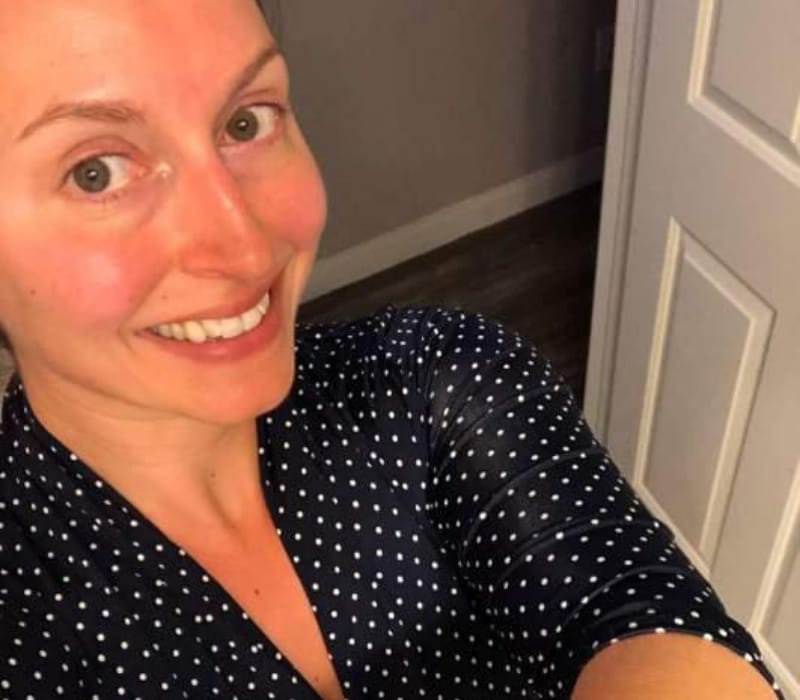 During banter with Melissa, Cedric said that he”found out” that Melissa wanted to use some of the money to buy a puppy. Later, James responded saying that if she wins half a million, she can pick the dog out.

Melissa worked as a volunteer kindergarten teacher at Language corps Asia in 2011, for over three months after completing her Master’s degree. Later, she was AmeriCorps Youth Development Leader for the Seattle Parks and Recreational department during 2012.

James Holzhauer spouse was also a volunteer coordinator for Rebuilding Together Aurora and currently, she is working as an ACT and academic tutor in Vegas.

Melissa, we married to the Professional sports gambler, James Holzhauer in 2012 and the couples also have a four-year-old daughter, (born: November 9, 2014) whose name is not revealed.

The former ‘Who wants to be a millionaire’ contestant has attended the University of Washington and completed her degree in Classics, classical languages, literature, and linguistics. She later attended Brown University and earned her Master’s degree in Classics and Classical language. However, Ms. Holzhauer has not spoken much about her parents and siblings and send to keep it very private.