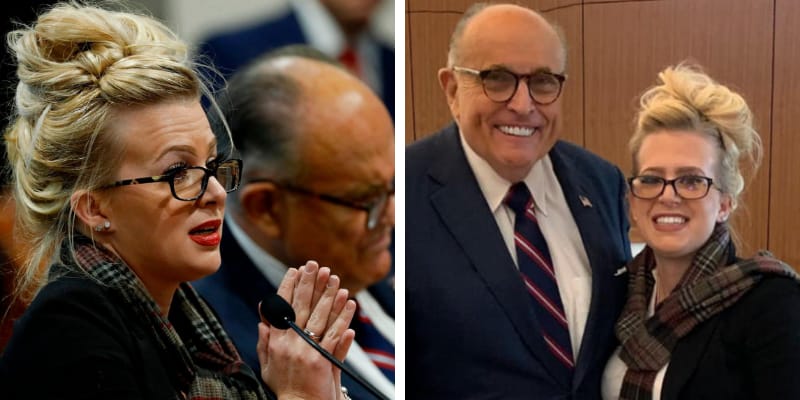 Melissa Carone is a contract IT worker with Dominion Voting Systems at the TCF center, she’s now the key witness in the Trump campaign’s Michigan voter fraud claims.

Recently, she attended a court hearing in Michigan to discuss allegations of voter fraud in the state that Republicans claim led to Donald Trump’s defeat in the 2020 election. 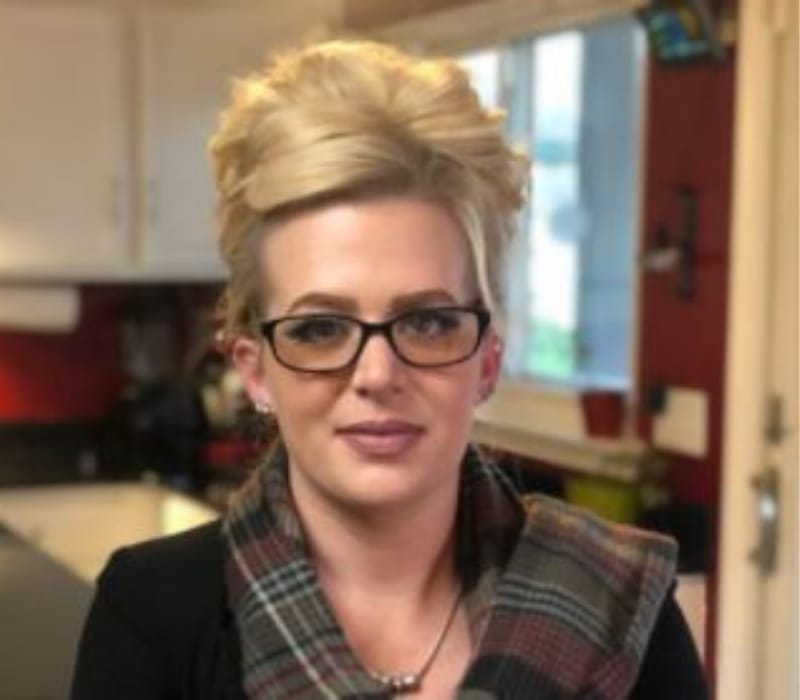 However, some people joking about whether she’s really a Saturday Night Live character. On December 2nd, Melissa appeared in front of a Michigan House oversight committee and said “Everything that happened at that TCF Center was a fraud,” and added “I have 19 things in my affidavit. I was at the TCF Center for 27 hours. I am a mother, I have two children, I have two degrees.”

Also, “I don’t know any woman in the world that would write an affidavit under oath just to write it. You can go to prison for this. So anyway, I want to make this very clear. My, I was initially supposed to work at the Detroit Department of Elections building. That was an order by my manager… a part-owner of Dominion. I have that all in emails. I was trained in the adjudication and tabulation process.”

The US President Donald Trump’s legal team, led by Rudy Giuliani and Jenna Ellis, the hearing lasted four hours and included testimony from several people who claimed to have witnessed misconduct on election night.

Who is Melissa Carone?

She worked as a contract IT worker with Dominion Voting Systems at the TCF center, from November 3, 2020, to November 4, 2020, and was at the center.

On November 4th, Melissa claimed she witnessed nothing but fraudulent actions take place.

Melissa started her career as an IT Specialist at Millennium Services and served there from January 2006 to March 2016.

Talking about her education she attended ITT Technical Institue and graduated with a Bachelor of Applied Science and then enrolled at the University of Michigan.

In 2019, she graduated from the University of Michigan with an Associate’s Degree in Computer, Information Technology Administration and Management.

Her Facebook page shows that attended a “Stop the Steal” rally supporting President Donald Trump. Besides this, she is an arts and crafts professional and also worked as a volunteer for eight years.

However, there is not much information about her age and family.