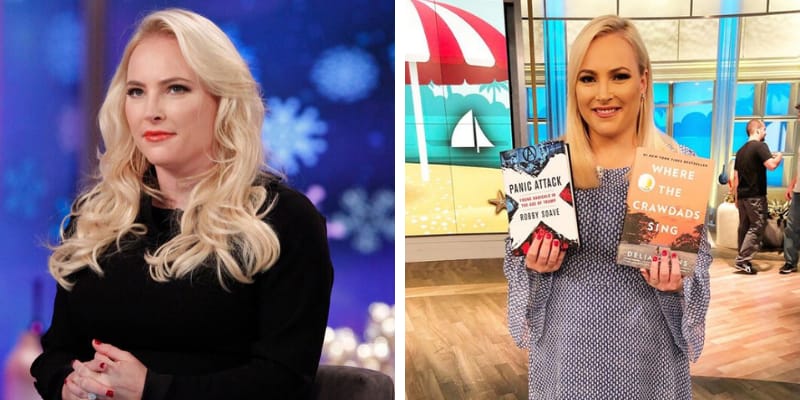 She completed her education from Phoenix Country Day School and Xavier College Preparatory, an all-girl private Catholic high school and attended Columbia College of Columbia University, where she earned her bachelor’s degree in art history. 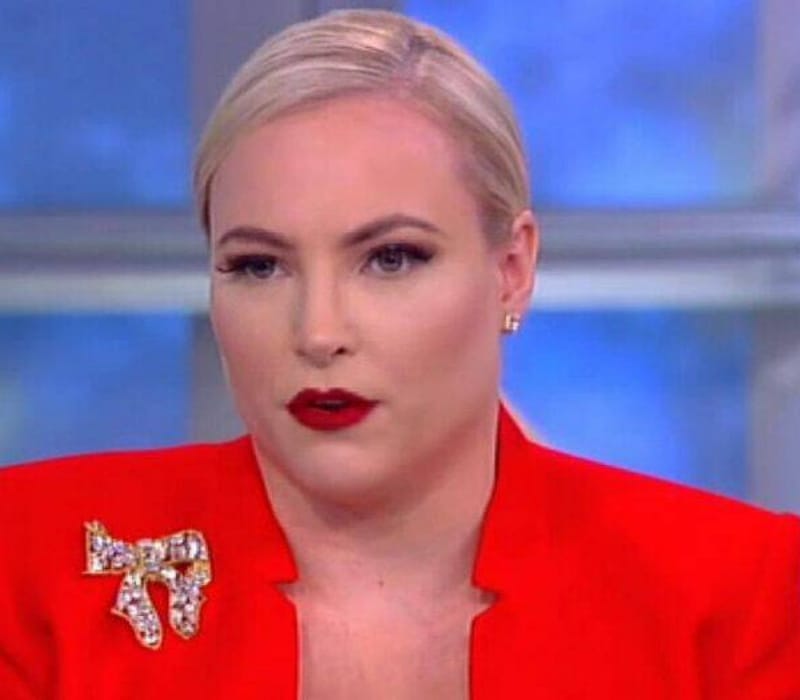 McCain originally planned to become a music journalist and interned at Newsweek and Saturday Night Live. In 2007, she first received media attention of her own accord in 2007 for her blog, McCain Blogette, on which she documented life on the campaign trail and mused about fashion, music, and pop culture.

In 2009 she became a contributing writer for The Daily Beast, and in 2011, began appearing as a contributor on MSNBC. Later, she joined Fox News as a contributor in July 2015 and was named a regular co-host of the afternoon talk program Outnumbered on November 14, 2016.

In September 2017, she left the program and network and was named co-host of The View on October 9, 2017, and also served as a contributor and political analyst for ABC News, appearing on programs such as Good Morning America and This Week.

Earlier, from 2015 until 2017 she was a host of a nationally syndicated radio program, America Now and began writing for The Daily Beast in January 2009. In August 2010, she released her book, “Dirty Sexy Politics” and “My Dad, John McCain” was released in 2008.

McCain was named the 21st co-host of The View on October 9, 2017, to serve as the conservative commentator of the show after Jedediah Bila left the previous month. McCain had previously guest co-host in the show in 2008 and 2010.

How old is Meghan McCain? She was born on October 23, 1984, and from Phoenix, Arizona, U.S and she is 35 years old as of 2019. She is the eldest of the four children of John McCain (Father) and Cindy Hensley McCain (Mother).

Her father was an American politician and military officer, who served as a United States senator for Arizona from January 1987 until his death in 2018. Meghan’s mother n American businesswoman, philanthropist, and humanitarian.

n 2017, She engaged to Ben Domenech who is an n American conservative writer, blogger, and television commentator. Ben Domenech is the co-founder and the publisher of The Federalist, host of The Federalist Radio Hour, and writes The Transom, a daily subscription newsletter for political insiders. He also co-founded the RedState group blog. 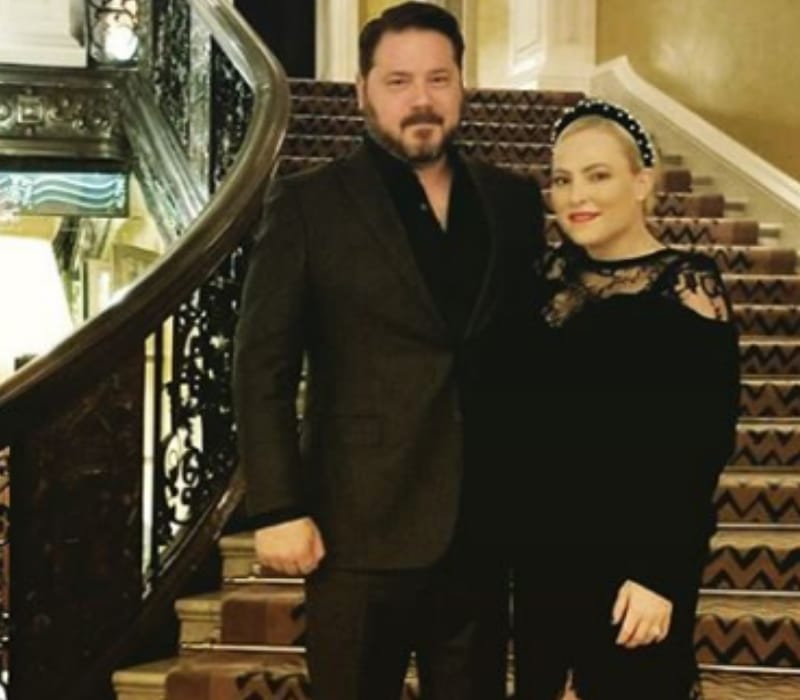 On November 21, 2017, they both got married at McCain’s family ranch in Sedona, Arizona. On July 19, 2019, she had suffered a miscarriage and was expecting a baby girl.