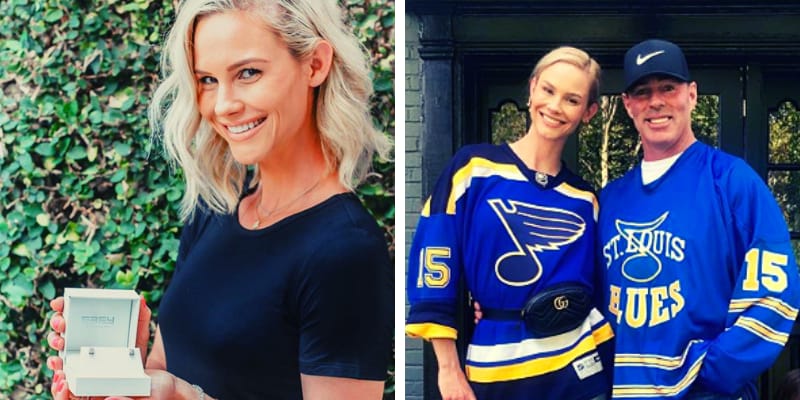 Meghan King Edmonds was born on September 24, 1984, and from St. Louis, Missouri. She is the wife of Jim Edmonds who is an is an American former center fielder in Major League Baseball and a broadcaster for Fox Sports Midwest. Furthermore, she is a Reality TV star, Sales Representative, Retail Development Specialist at K.Hall Studio and Celebrity wife. 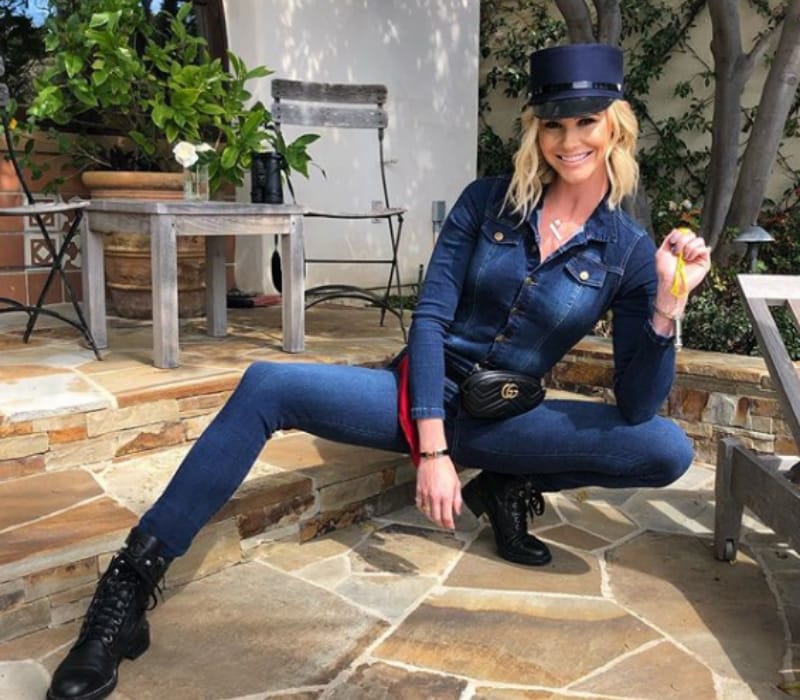 As the news spread across the social media the former Baseball player later admitted that he had exchanged Explicit texts with Jenn and they had remained in a relationship in the past. In the alleged text messages, the two has exchanged some inappropriate pictures of their private parts which are more of a sexual kind of stuff. However, the former baseball player denied the fact that he had no physical relationships with that woman but I had only sent sound some inappropriate messages over the course of several months.

After hearing the cheating allegations about her husband, Megan broke her silence and further said that she feels sad and lonely and no longer believes Jim. Meghan King’s spouse and “Baseball Madame” apparently met when he was playing for Cincinnati Reds and moreover, they were also engaged in a romance while he was married to his second wife, Allison Jayne.

She rose to fame after appearing in the American Reality Show “The Real Housewives of Orange County”. In fact, she started her career as a Representative for a Pathology Software Firm. Currently, she is working as a product and retail development specialist at K.Hall Studio. 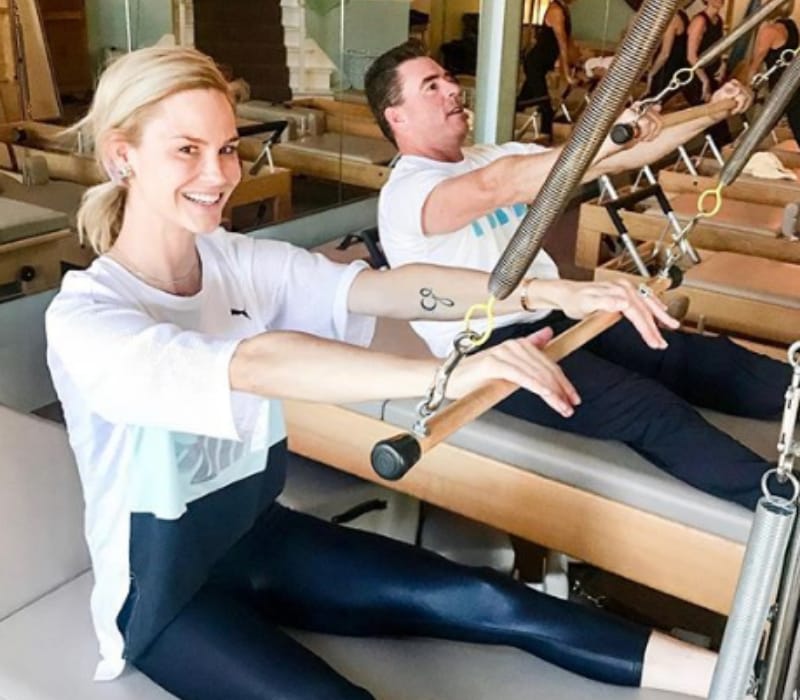 Meghan appeared as a guest on season nine of RHOC and later she joined the cast full time for seasons 10 to 12. Moreover, she launched a Hat Company called Hashtag Hats during her time on the show. Additionally, she also has a line of personal care products and candles called The King Collection.

Apart from this Meghan also owns a Blog and where she discusses the motherhood and her family life.

How old is she? was born on September 24, 1984, and from St. Louis, Missouri and she is 35 years old as of 2019. Furthermore, she is the daughter of Kevin and Julie and also has three siblings, two sisters Caitlin and Julie and a brother named RJ.

Her sister Julie King is a professional Soccer player and brother is a Model and Caitlin was a former Amazing Race Contestant. She completed her education from The University of Mississippi and earned a Degree in Marketing.

Meghan tied the knot with Jim Edmonds on October 24, 2014, and this duo shares three children together, Aspen (Daughter) and Haynes and Hart (Twin Sons). She is also stepmother to Jim’s kids from previous marriages to Sutton, Lauren, and Hayley. 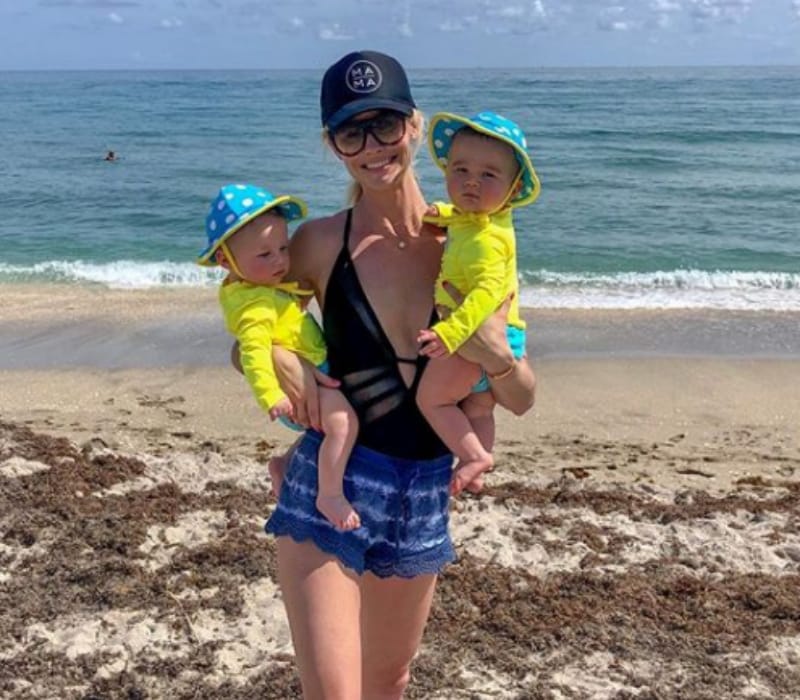 Earlier, Meghan was married to Brad McDill who is an Attorney and this former divorced in 2011. She is very active on social media and has 935k plus followers on Instagram.